Kenilworth’s Memorial Day observance on Mon., May 30 will be a special tribute to honor 17 boys and young men from Kenilworth killed in WWI, WWII, and the Korean War. For a number of years the community has desired to dedicate the street where each serviceman resided in memory of that fallen hero. It has now been determined where each of those commemorative street signs will be placed. There will be no change in any street names.
A decorative sign giving the name and some brief military data for each serviceman will be erected atop each street sign post as close as possible to where the serviceman lived. The formal dedication of the sign will be part of the Memorial Day program. Robert Jeans, Commander of VFW Post 2230, stated, “This project has been in the works for a number of years. It has now come to fruition. It is our hope that these honorary street signs will be preserved and replaced as needed so that all will remember the bravery of these soldiers and sailors who made the supreme sacrifice defending our liberties.” Jeans concluded, “We thank the mayor and council for funding these honorary street signs.”
Coordinating the ceremonies is the Veterans Affairs Committee, which in addition to Commander Jeans, includes Mayor Anthony DeLuca, council members Kay Ceceri and Gerald Laudati, American Legion Post 470 Commander Ed Sudnik, Borough Clerk Laura Reinertsen, and local historian Walter Boright. Assisting with the day’s events will be the Kenilworth police and fire departments, Boy Scout Troop 83, and numbers of veteran volunteers.
The public is invited to attend the ceremonies to be held outdoors at the VFW Hall, 33 So. 21st, starting at 11 am. In event of rain the program will be indoors. Refreshments will be served afterwards. 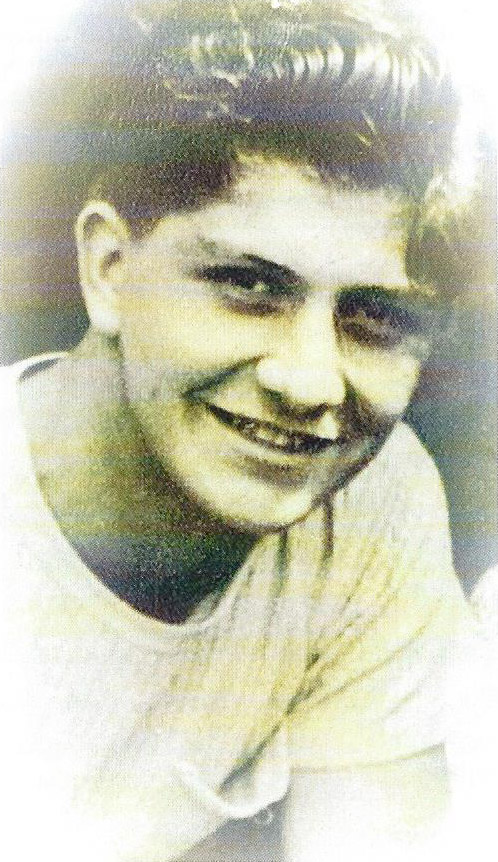 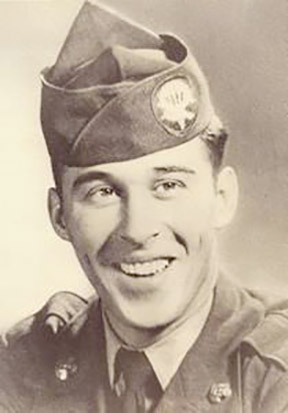 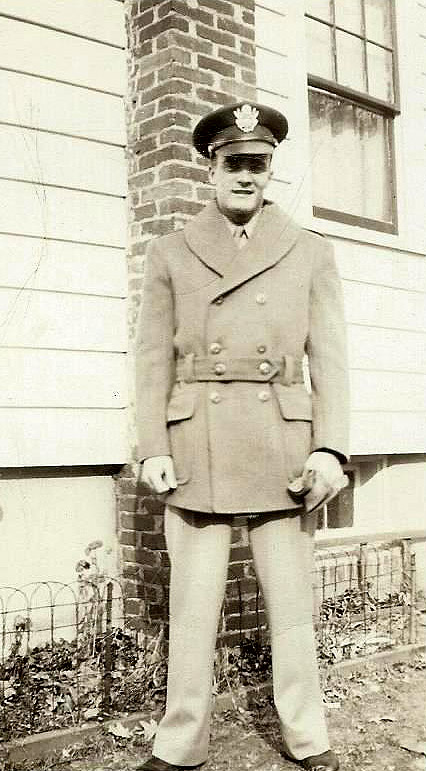 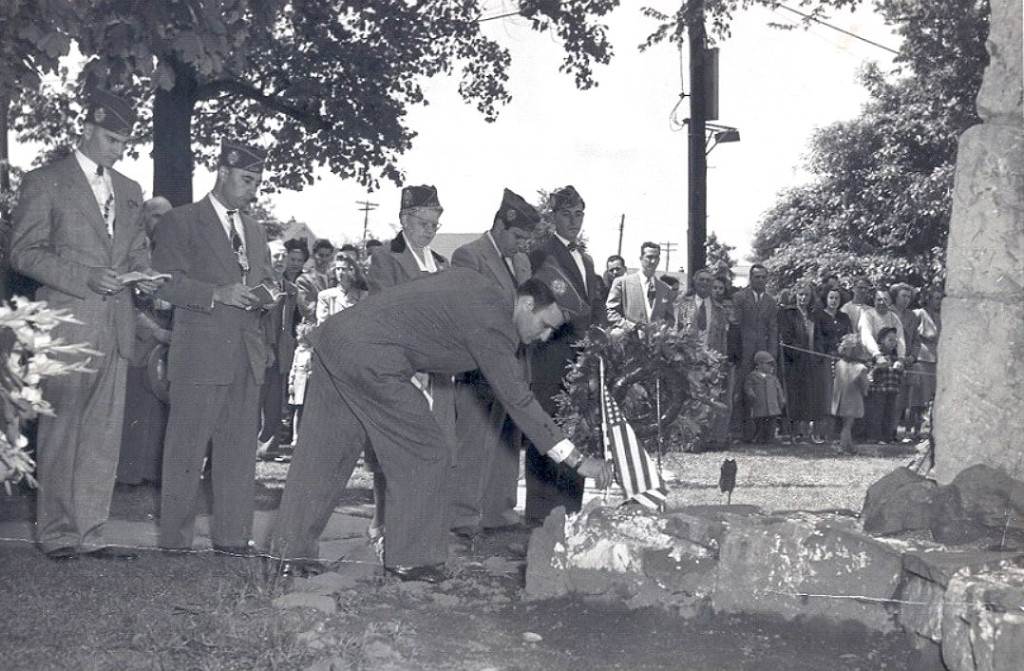