Farm Stand To Open In Mountainside

Mountainside residents might have noticed a new building going up on Mountain Avenue next door to Vine Republic. Husband and wife, and long-time Mountainside residents, Tom and Heather Murphy saw the potential in the land and to also fill a community need. When the opportunity presented itself to buy the lot, it had not been utilized for many years. “Coincidentally, when the land was used, it was used by a previous owner for personal farming,” says Heather Murphy.
Heather (Prince) Murphy herself is from a farming family. Her parents, Micky and Donna Prince of Springfield, NJ, once owned Prince’s Farm on S. Springfield Avenue. The Prince Family served the community of Springfield for four generations. From a young age until her late teens, Heather was always working at Mrs. Prince’s Stand. The farm stand was started by her great-grandmother as a way to bring their farm-fresh produce directly to families in the local community. It is with that same community spirit that Prince’s Farm Stand of Mountainside will now bring quality, freshly-grown, local produce closer to Mountainside residents and to other communities in the area. They are hoping to be opened in mid-June. 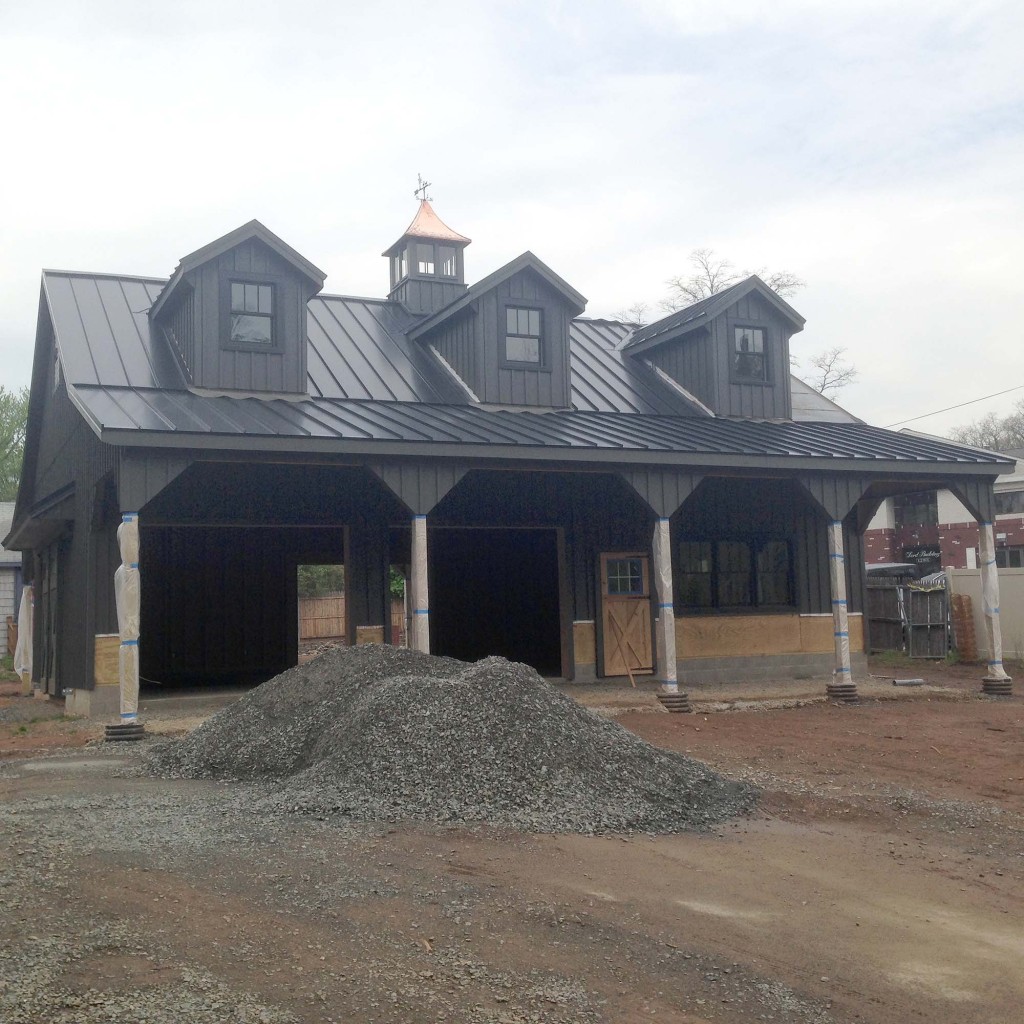