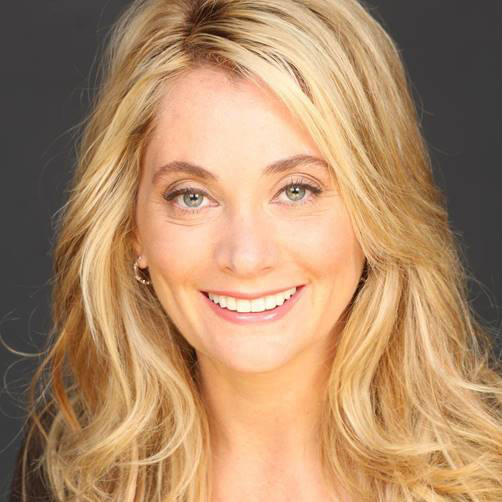 (above) Lisa-Ann Marchesi of Gillette is a MasterChef contestant in Season 7 “Battle for a White Apron Challenge” currently airing Wednesday nights on FOX.

Season 7 of the hit TV show MasterChef premiered on June 1st. Forty of the best home cooks in the country traveled to Los Angeles, to battle for the “Battle for a White Apron Challenge” and to earn the title of MasterChef. Lisa-Ann Marchesi of Gillette was named as one of the competitors on the show, which is an accomplishment in itself.
Lisa-Ann is an insurance manager, but cooking is her passion. She expressed that growing up in a Sicilian-Italian household really gave her the skills needed to create authentic Italian cuisines. She cultured this ability early on and while most kids her age may have been living an innocuous life, she spent her days experimenting in the kitchen. She explained, “My grandmother lived downstairs from us for a number of years growing up and with her kitchen underneath my bedroom, I spent a lot of time with her,” she added, “she inspired me to cook.”
One of Lisa’s fondest memories as a child were Sunday dinners, a day, which she voiced woefully, “Is something we lost touch with, in terms of family tradition because everybody is so busy, but it was something that was really important to me.” On Sundays, family members would gather and enjoy home cooked meals courtesy of Lisa-Ann’s grandmother. “No matter what was going during the week, every Sunday we would make sure that we got together for dinner” described Lisa-Ann. She would spend her Sunday’s frying meatballs, stirring the sauce, while listening to Frank Sinatra on the AM radio. Lisa-Ann hopes to rejuvenate this tradition for her son, which she feels is important in his development into adulthood.
Despite the absence of the Sunday tradition, the strong family bond is still evident. It was her family that urged her to try out for a spot in the MasterChef competition. “My family follows my social media, where I’m always cooking and taking photographs and they told me I should try out for MasterChef,” said Lisa-Ann “My family is off the chart excited about this.”
Presently her passion for cooking has guided her to open up an olive oil business and in the future she hopes to open up her own restaurant where chefs from different regions can come to cook.
When asked about Gordon Ramsay she responded “People don’t realize because of what they see on t.v., what a great role model he is, he genuinely wants you to succeed.”
Make sure to tune in to see Lisa-Ann. MasterChef Season 7 airs Wednesday nights on FOX beginning on June 1st.