Join Us at the 2019 Rahway Memorial Day Parade 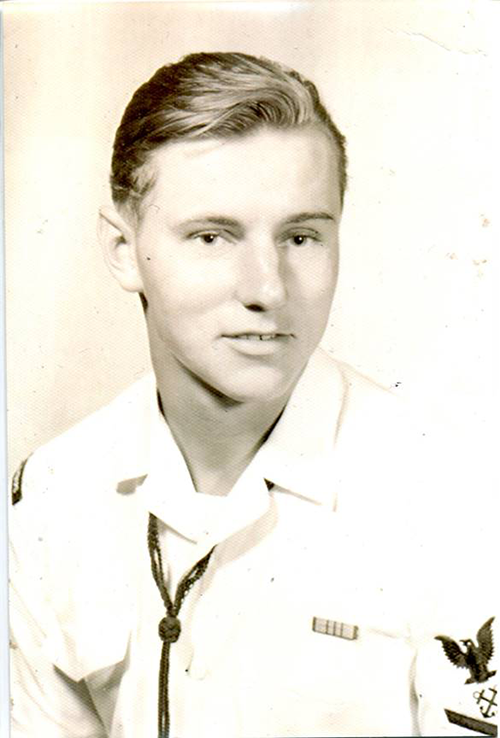 The Rahway Veterans Central Committee invites the community to attend the Memorial Day Parade to be held on Sunday, May 26, 2019 starting at 1:30 p.m. The parade will begin on Main Street and Milton Avenue, Rahway, New Jersey. The Grand Marshal this year will be Dean Wasylyk.

Dean Wasylyk served in the Navy from 1964 to 1967. He was 18 years old when he enlisted after he graduated East Brunswick High School. He served in Vietnam from 1964 to 1965 on the USS Katmoi replenishing ships with ammunition and explosives and also worked with the landing crew removing wounded soldiers. Dean was then sent to serve on a PBR (Patrol Boat River) on the Nakong Delta.

After Vietnam Dean was assigned to the USS Columbus, a guided missile cruiser where he was a 3rd class boatswain mate and was sent to the Mediterranean and Europe.

Dean completed a naval training course and was awarded the State of New Jersey Distinguished Service Citation and was given a 25thanniversary commemorative metal.

Dean is married to Karen for 21 years. The couple resides in Edison.