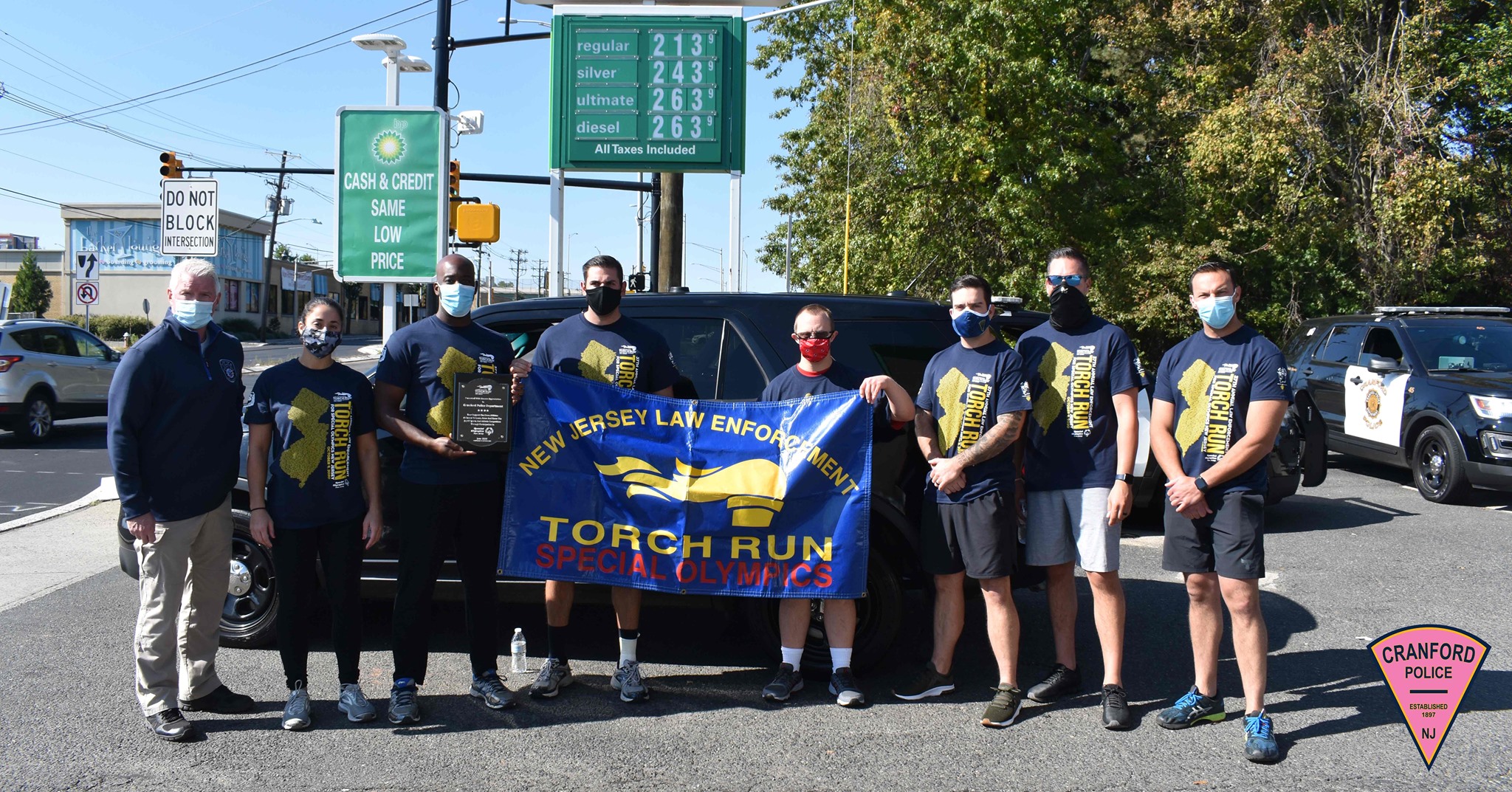 Every year, law enforcement officers in New Jersey exchange their uniforms for running gear as they carry the “Flame of Hope” throughout the Garden State into the Special Olympics New Jersey Summer Games Opening Ceremony.

After traveling more than 750 miles, this flame will eventually make its way to light the cauldron to signal the official start of the Summer Games, the largest competition event of the year.