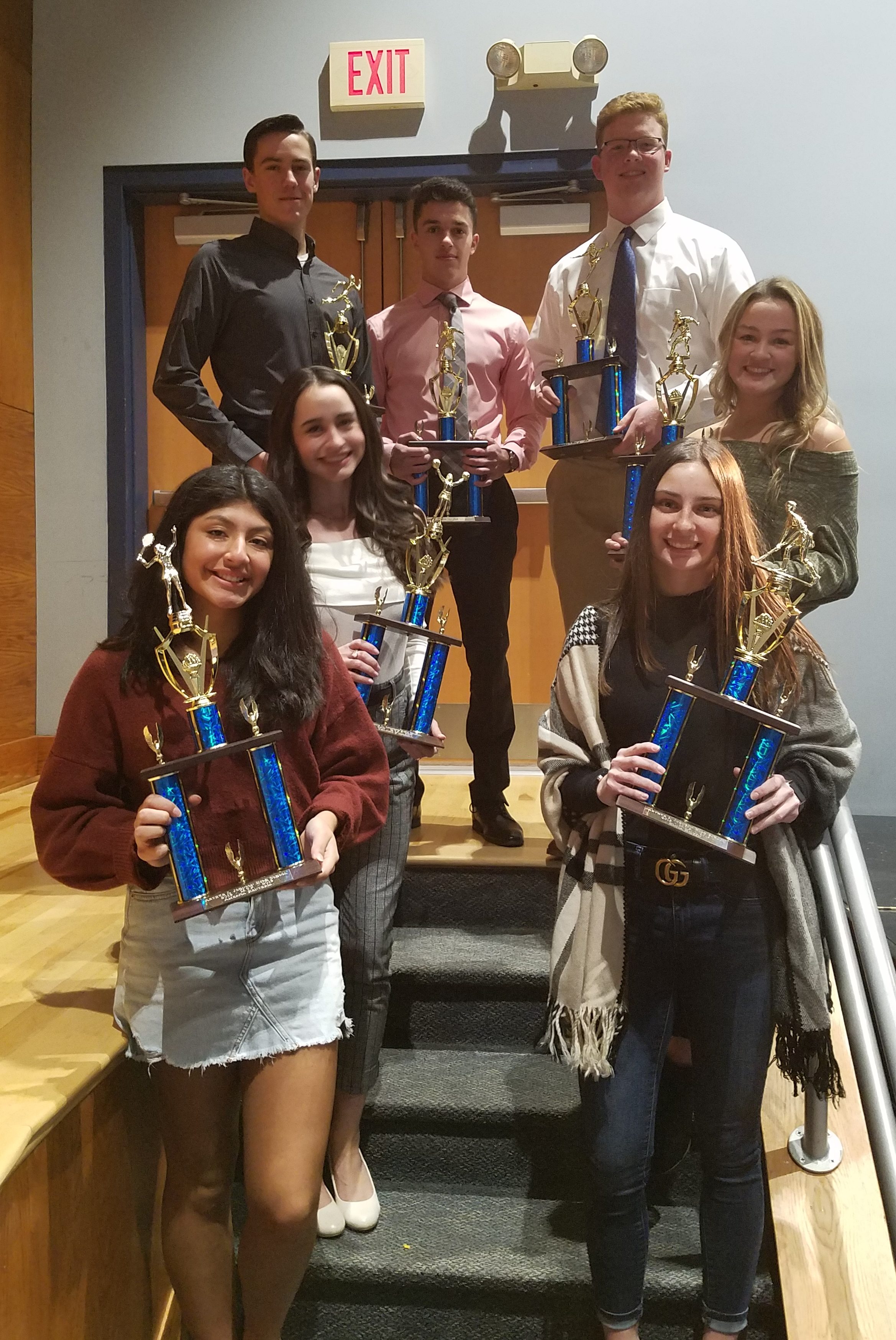 All the Fall Athletic Teams and their seasons were highlighted by their coaches while handing out letters and awards to the student athletes. Over 205 varsity athletic letters were handed out throughout the evening, as participation in athletics at Arthur L. Johnson High School continues to grow.

In addition, the Crusader G.P.A. Challenge was awarded to the team that finishes with the highest overall G.P.A. amongst athletic teams for the fall season. The recipients were presented with certificates, will have their team memorialized on a plaque, and will be invited for a “Breakfast with the A.D.” to celebrate their actions both in the classrooms and on the fields. The winner of the 2019 Fall Seasonal G.P.A. Challenge was the Field Hockey Team with a G.P.A. of 4.039. Members of the Field Hockey Team include: Heidi Compton, Emma Hilton, Nicole Randazza, Tara Starita, Taylor Turek, Devyn Calas, Gianna Caldiero, Gia Colicchio, Michelle Kukan, Courtney Marano, Victoria Venezio, Peyton Collings, Tatum Dobbins, Angela Aromando and Grace Warnick.

Athletic Director Gus Kalikas, had this to say about the event, “Once again, our Fall Athletic Awards Program was a successful evening as it allows the District, Administration, and Coaches the opportunity to acknowledge a wonderful Fall Sports Season as well as recognize both student athletes and their parents alike for all that they have accomplished this past fall athletic season.” 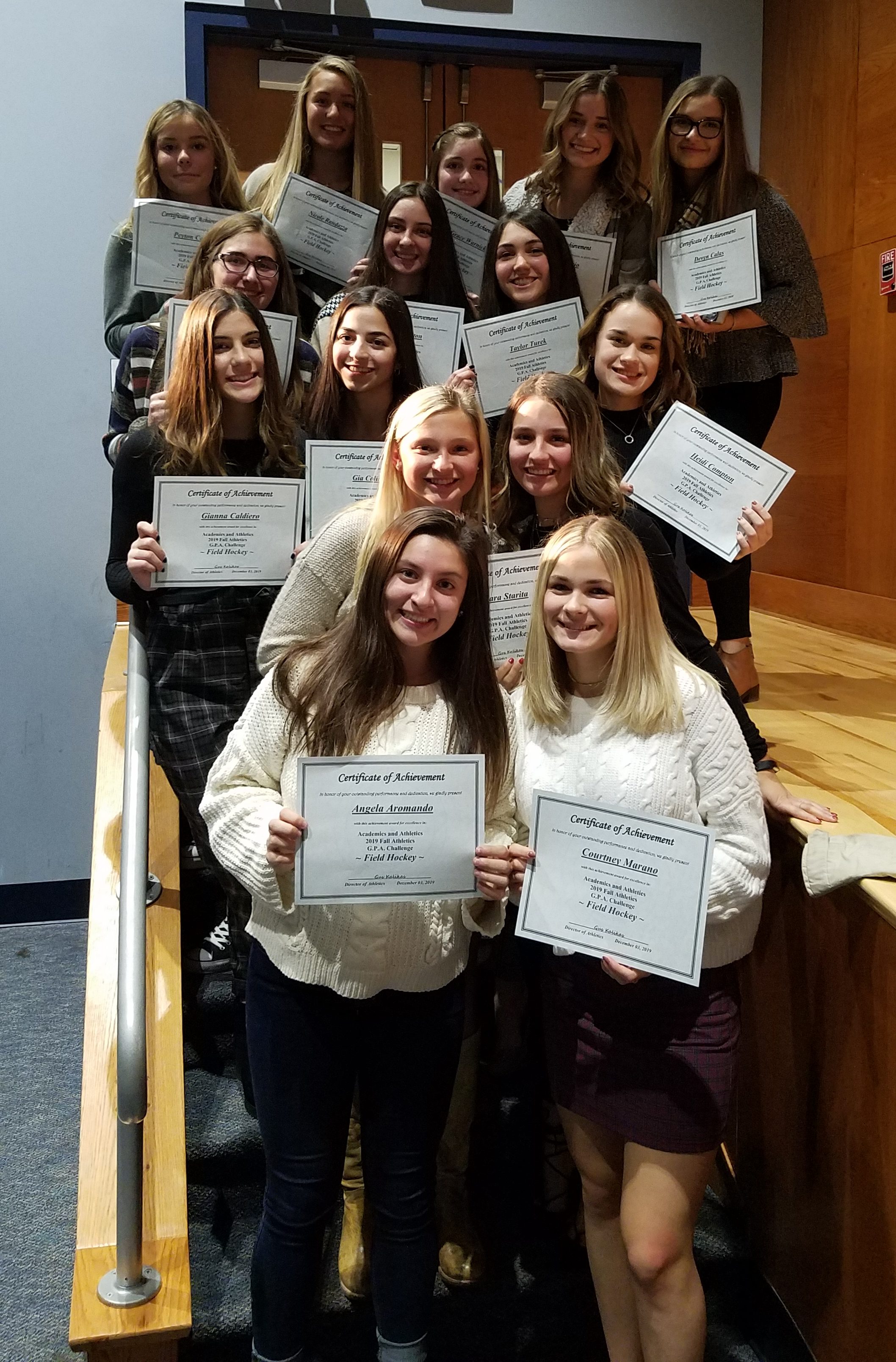 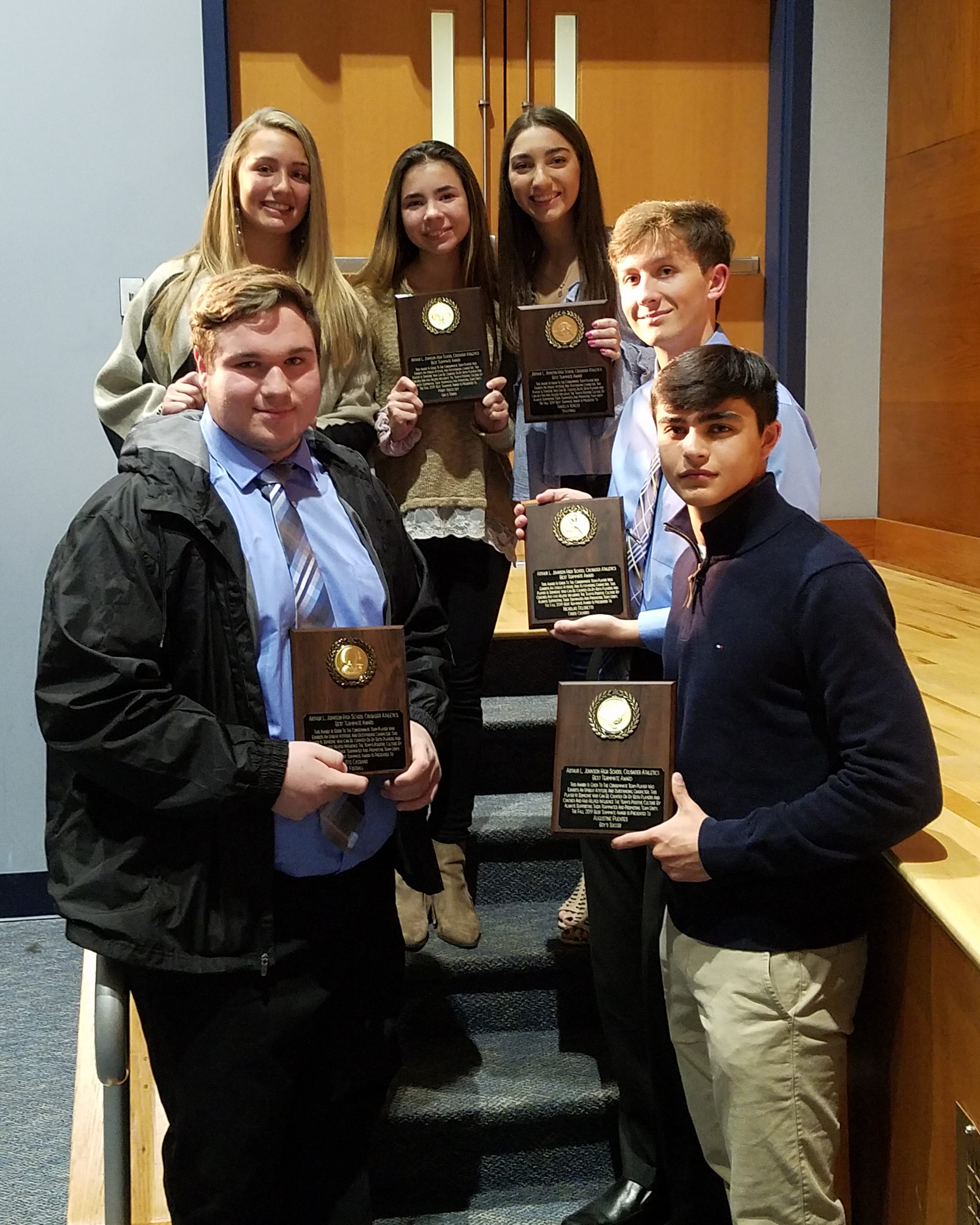 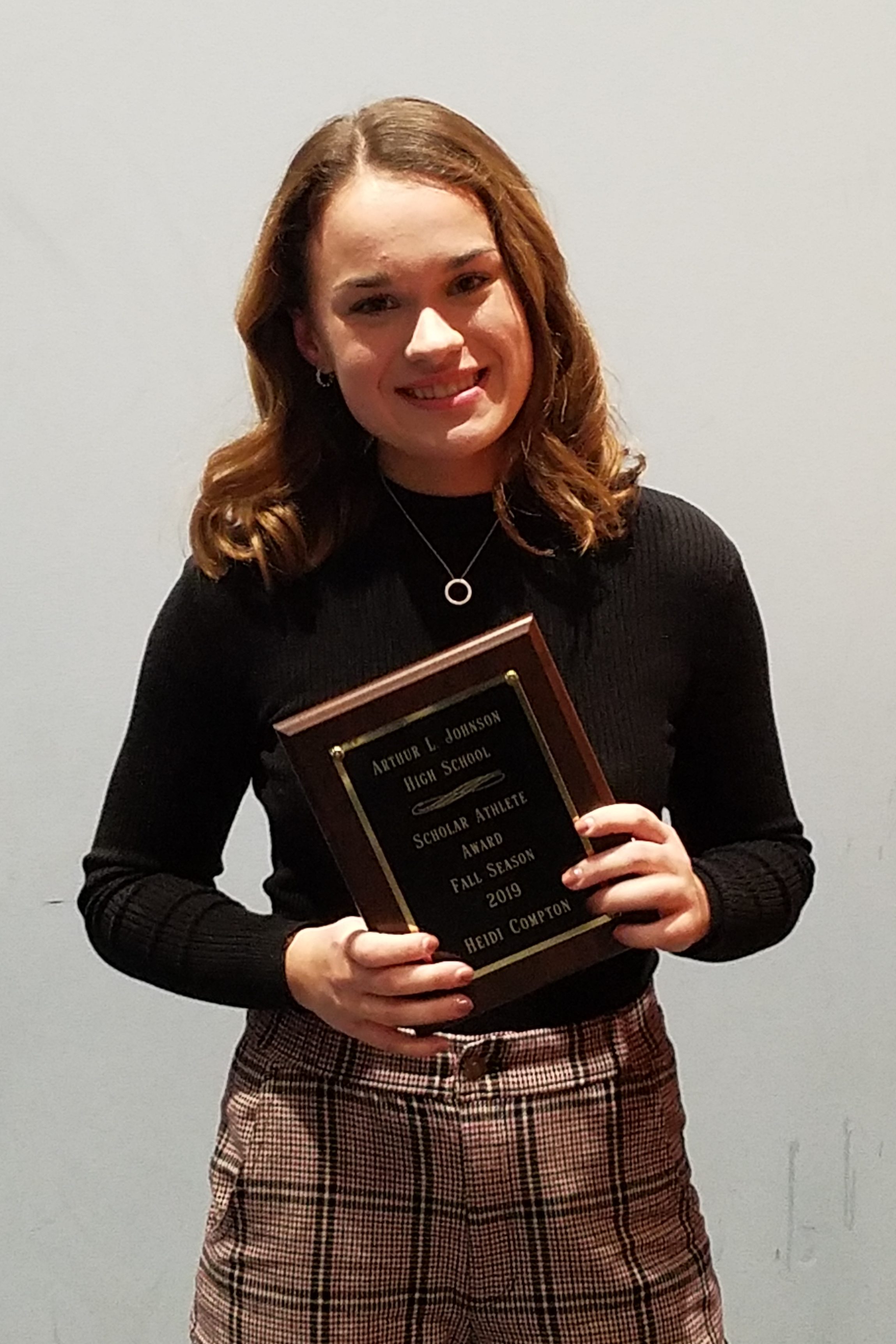