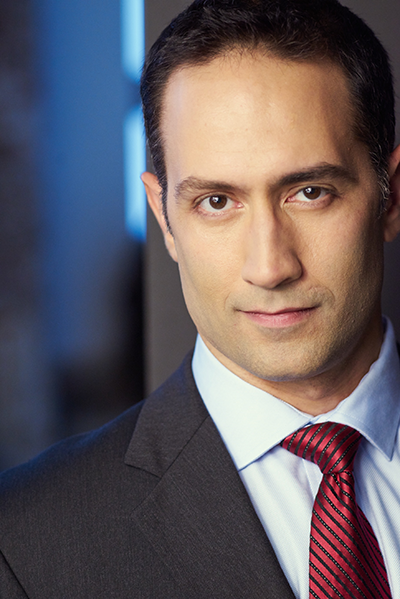 (above) Actor and Westfield native, Gary Lee Mahmoud, along with commentary from his father, Sam Mahmoud, will present the story of “The Statue of Liberty…Meant for Egypt, Ends in America” during the First Wednesday Luncheon of the Westfield Historical Society on November 6, 2019 at Echo Lake Country Club.

“The Statue of Liberty – Meant for Egypt, Ends in America”

As part of The Westfield Historical Society’s First Wednesday Luncheon series, Actor and Westfield Native, Gary Lee Mahmoud, will talk about the story of “The Statue of Liberty – Meant for Egypt, Ends in America” on November 6, 2019. The event will begin with check-in at 11:45 a.m. at the Echo Lake Country Club, located at 515 Springfield Avenue, Westfield.

During the eighteenth and the nineteenth century, the United States hadn’t attained her power and the world leadership that she currently enjoys. So when the Suez Canal was constructed during the period from 1859 to 1869, it was the most important world event of the time. A thirty-six year old French artist and sculptor, named Fredrick Auguste Bartholdi, offered to build a colossus statue at the northern entrance of the canal with a torch in its hand. Gary Lee Mahmoud, along with commentary from his father, Sam Mahmoud, will discuss how and why the Statue was given to America, instead.

Gary Lee Mahmoud is a native of Westfield (WHS class of ‘96). He graduated from American University in 2000 with a BA in Political Science and a minor in history before going to work as a Legislative Assistant for former U.S. Congressman John Boehner. In 2007, he moved to New York to pursue a career in the entertainment business and has since had the pleasure of performing in notable TV shows including Blue Bloods, Law & Order: SVU, and Jessica Jones along with movies such as The Bourne Legacy and the Oscar nominated Paul Schrader film “First Reformed” where he played Ethan Hawke’s doctor. Gary has also appeared in various online comedy shorts for The Onion, College Humor, and Above Average and a variety of commercials including the famous Eli Manning/Odell Beckham “Dirty Dancing” Super Bowl commercial. When not performing on stage or screen, Gary writes and produces sketch comedy videos for his YouTube channel Cringe Factory including viral hits that have been shared in Time Magazine and ABC’s Good Morning America. 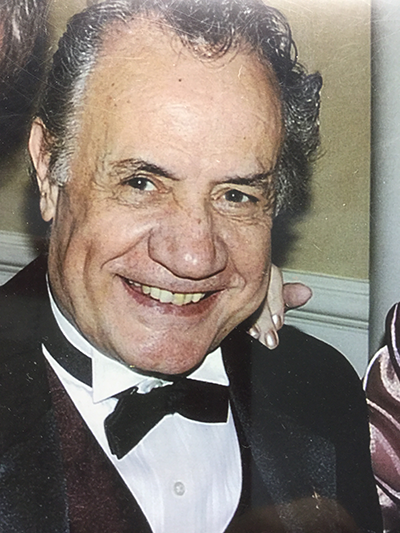