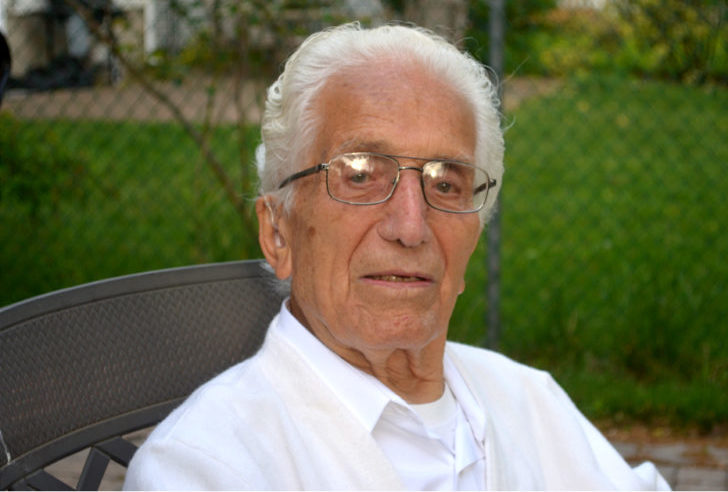 Born in Montazzoli, Italy, one hundred years ago, Mr. Fantini came to Scotch Plains as a young child.

During WWII, Mr. Fantini was stationed at Cape May and in Delaware, where he was a Coast Artillery Army sergeant. Later, he was stationed in the Pacific and would have participated in an invasion of Japan, a mission that was aborted once Japan surrendered following the dropping of the atomic bombs on Hiroshima and Nagasaki. Upon his return to civilian life, Mr. Fantini worked as a welder for 55 years at Hosokawa Micron Powder Systems.

He was married for 71 years to Donna Fantini, who passed away last August. Donna and Alphonse were blessed with three children (Claire, Ronald, and Mary Ann), four grandchildren, and three great-grandchildren. 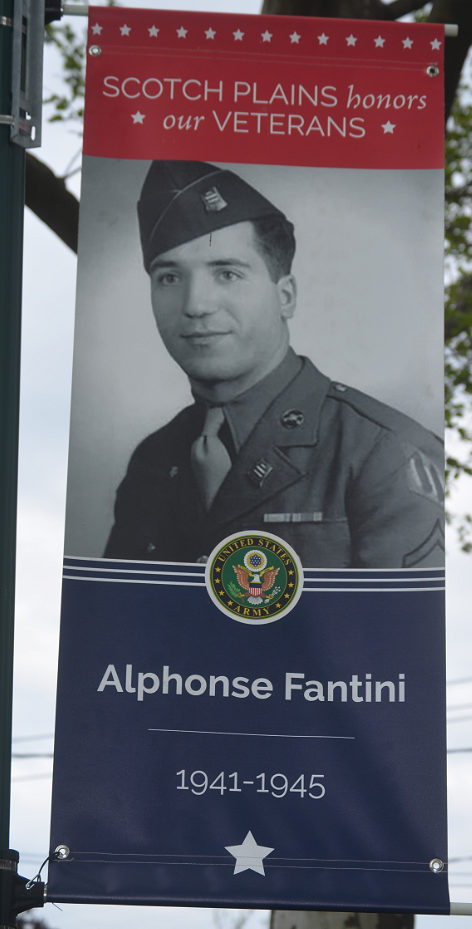