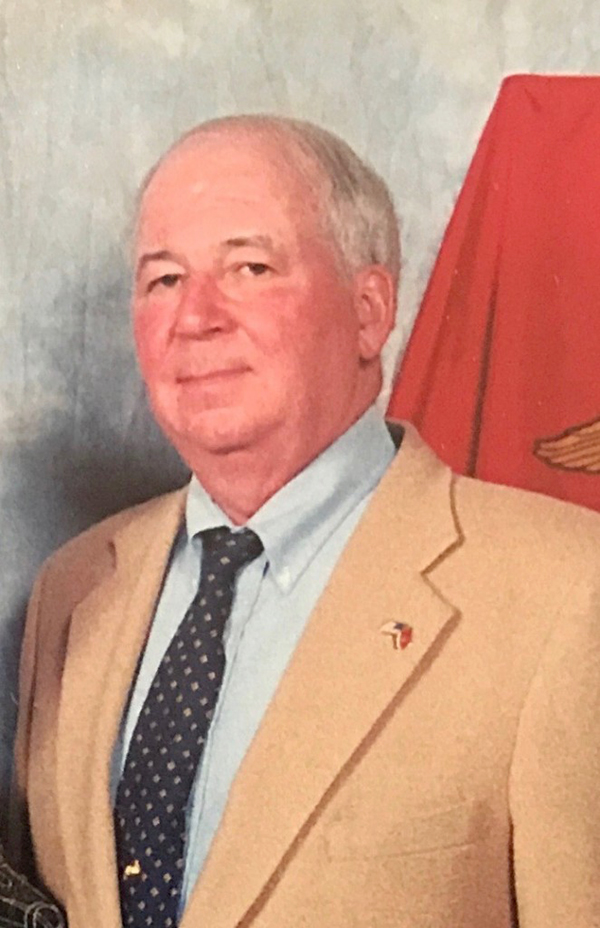 He was a licensed funeral director and owner of the Pettit-Davis Funeral Home, Rahway for over 40 years before retiring.

He was a communicant of St. Mary’s RC Church Rahway where he served on the Parish Council and was a Eucharistic Minister. He was a member of Rahway Council #1146 Knights of Columbus where he was honored as Knights of the Year in 1999.

He was a member of many other organizations including: The Rahway Library Board of Directors, The Rahway Yacht Club, and The Monsignor CJ Cane Division of the Ancient Order of Hibernians, Rahway, NJ.

Mr. Davis coached Rahway Youth Soccer for many years and was awarded Coach of the Year in 1980.

He was predeceased by his brother James Davis in 2017.