WHAT, WHERE, AND WHEN IN OLD KENILWORTH – Thanksgivings past 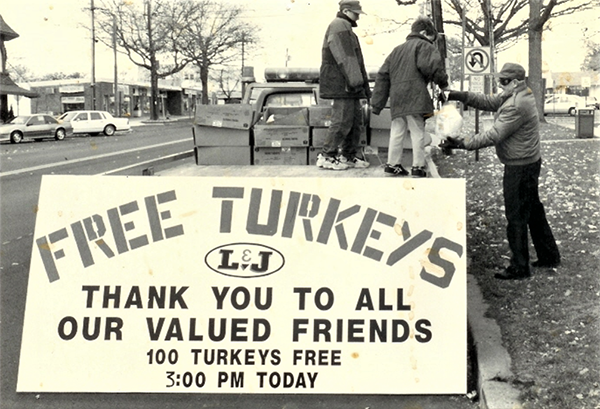 Thanksgivings past in Old Kenilworth

Over the years Thanksgiving has been observed many ways in Kenilworth. This article highlights a few with one going back more than 100 years. 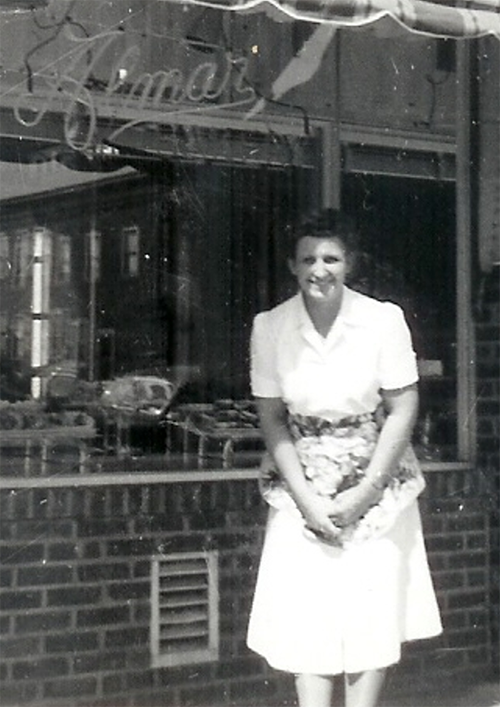 Beginning in 1911, and for years after, Isaac Apgar, proprietor of the old Kenilworth Inn, held a Thanksgiving Eve pig roast. Local residents and diners from as far as New York City were annually drawn to this pre-turkey day extravaganza. Attendees crowded the dining room and tavern. Chilly temperatures did not dissuade them going outside to observe the roasting itself, or from gathering on the porch or in the picnic grove for conviviality and consumption of the entrée along with ample liquid spirits.

November 24, 1938 was an historic Thanksgiving. For the first time in over 50 years a snow storm struck. Sleet started in the afternoon; snow fell at night. In the end, 12 inches accumulated. Buses on the street and trains pulling in to the Cranford railroad station were rerunning behind schedule. Public work crews were called out on holiday night and worked into Friday. But it wasn’t over. With things nearly cleaned up, six more inches fell that Saturday.

From the 1950s into the 1970s, if you didn’t want to roast a turkey at home, you could avail yourself of the ovens of the Almar Bakery, owned by Al and Mary Kerestes. Daughter-in-law Midge Kerestes, stated (2019), “As a bonus, Mary often made homemade gravy for customers whether requested or not.” Gone since the mid-1970s, the Boulevard bakery location is now occupied by a balloon shop. 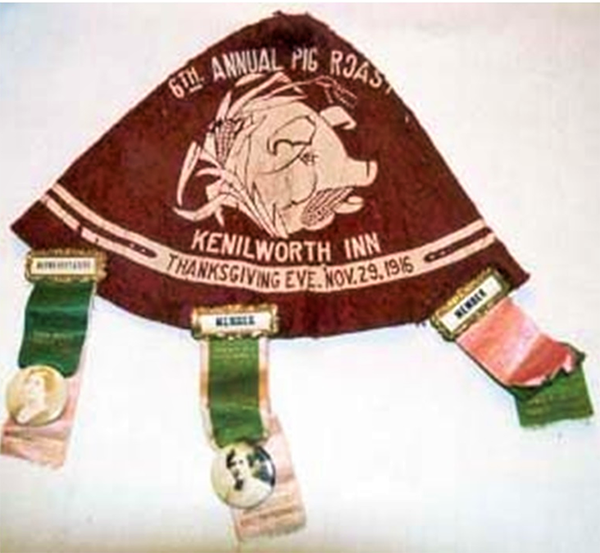 In the 1990s, Joe Neri, owner of L&J Body and Fender Works, made a tradition of giving away free turkeys. Known for many acts of local philanthropy, he started repairing damaged vehicles in the late 1940s in a shop behind the old Kell’s Town Station at 20th St. He left to fight in Korea. When back he renewed his craft and has been fixing people’s dented vehicles ever since. In operation for over 70 years, L&J is believed to be the longest running, family-owned Kenilworth business.

Persons with inquiries about this or other aspects of Kenilworth history may contact Dr. Boright 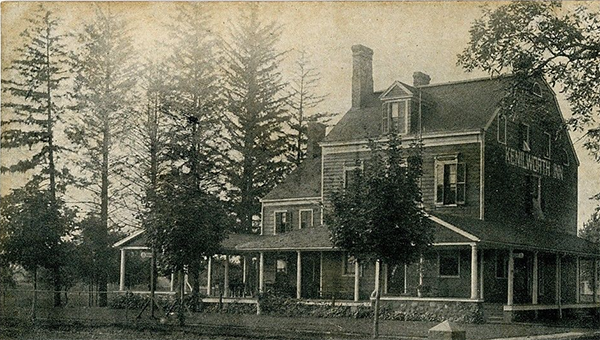