WHAT, WHERE, AND WHEN IN OLD KENILWORTH – Residents Recall the Spanish Influenza 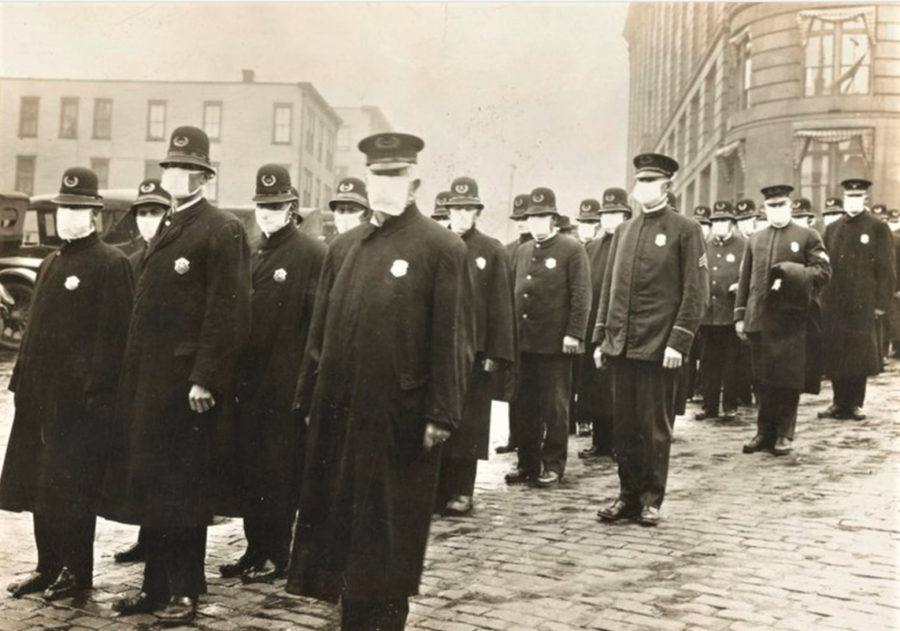 WHAT, WHERE, AND WHEN IN OLD KENILWORTH

Over the years, Kenilworth residents of the past shared with me memories of the world-wide Spanish Influenza pandemic of WWI and the post war period. World death toll estimates range from 17 million to 100 million, with up to 650,000 dying in the US. It came in three waves – the second the most devastating in the United States. The first outbreak was at a Fort Riley, Kansas, and then at Boston. 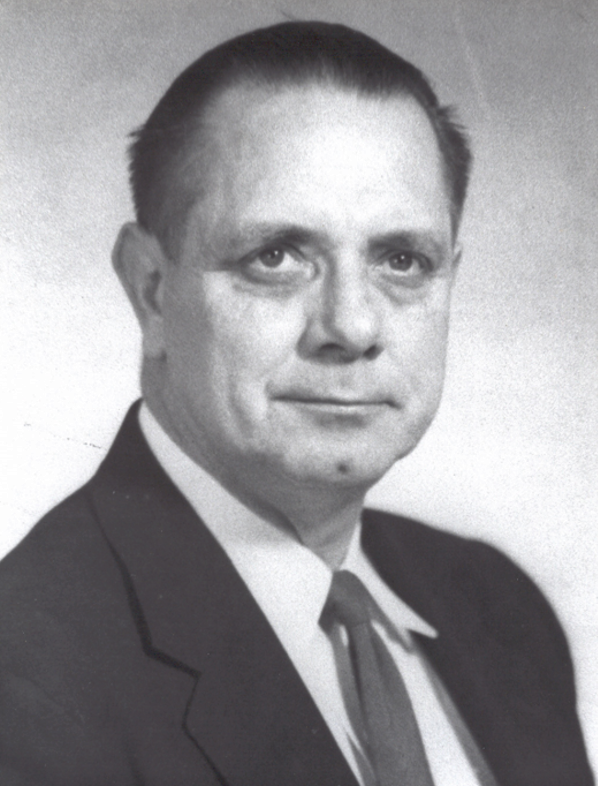 Years ago, my father, Walter E Boright, Sr. (1909-1991), a former mayor, who grew up in Bayonne, NJ, told me of the Spanish influenza there. He said, “It was rather frightening as a young boy to see so many grown-ups so fearful of their families getting ill. My mother was very worried and tried not to show her concern mindful of putting extra fear in her children. There always seemed to be news of someone very ill with the disease and someone who had died. I specifically recall hearing how funeral parlors were having difficulty getting caskets and my father and older brother talking at the dinner table of carpenters they knew being hired to make coffins.” My father commented that carpenters couldn’t build caskets fast enough. He concluded, “As a young boy it really made a permanent impression on me.” 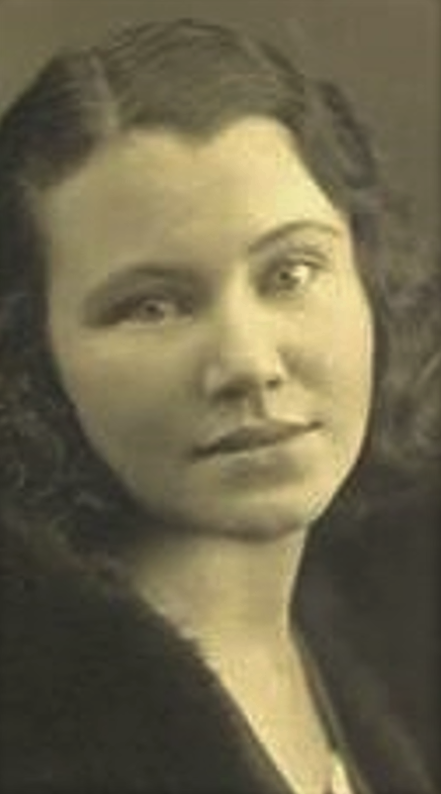 (above) Loretta Kanane: “My mother was always taking care of someone.”
Photo credit: 1928 Historic Signs

Loretta Kanane Ryan (1910-2008), of Washington Ave., was one of four daughters of early postmaster John T. and Jennie Kanane. Loretta recalled (2006), “My mother was always taking care of someone in town. It was a regular practice. What stands out most in my mind about her caring was her great concern for people during the Spanish influenza epidemic. The epidemic was very serious. The disease was highly contagious. Many people were sick and many died – not just in Kenilworth but many millions all over the world. She visited so many people from town in their homes. We used to ask her, ‘Mother, why are you doing this?’ She replied, ‘These people are very sick.  Some of them will die. I must help them as best I can.’ That was my mother. She obviously meticulously took every precaution as no one in our family got ill.”

Local resident Salvatore Cirillo (1929-2010), school board president in the 1950s and 1960s, commented in 2005, “My mother, Mary Coppola Cirillo Nastasi (1894-1973), was first married to Alfred Coppola. He died in town due to the Spanish flu. She later married Frank Cirillo, my father. She had eight children through both marriages.” 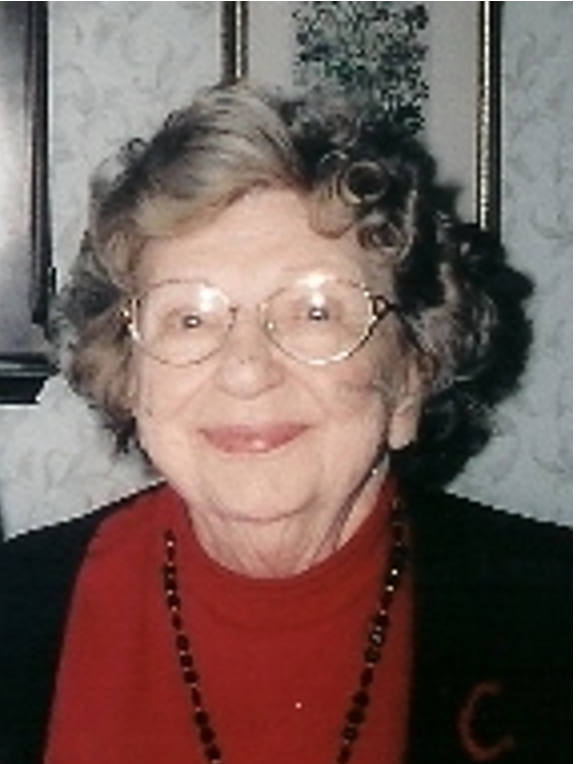 Norma Pollitt Hill (1918-2016), Harding School secretary, lived on So.22nd St. She noted (2005), “I never got to know my father. When I was about a year old, and living in Bloomfield, my father, Edward, died as the result of the Spanish influenza epidemic. My mother remarried. We moved to Verona.” Married in 1941, she and her husband Ed, moved to Kenilworth in 1947.

Specific data on the number of Kenilworth cases and deaths is elusive. The Elizabeth Daily Journal reported in October 1918 that in one day at Camp Dix (now Fort Dix) there were 34 deaths. And in neighboring Roselle Park there were 41 cases. It certainly was a frightening time. 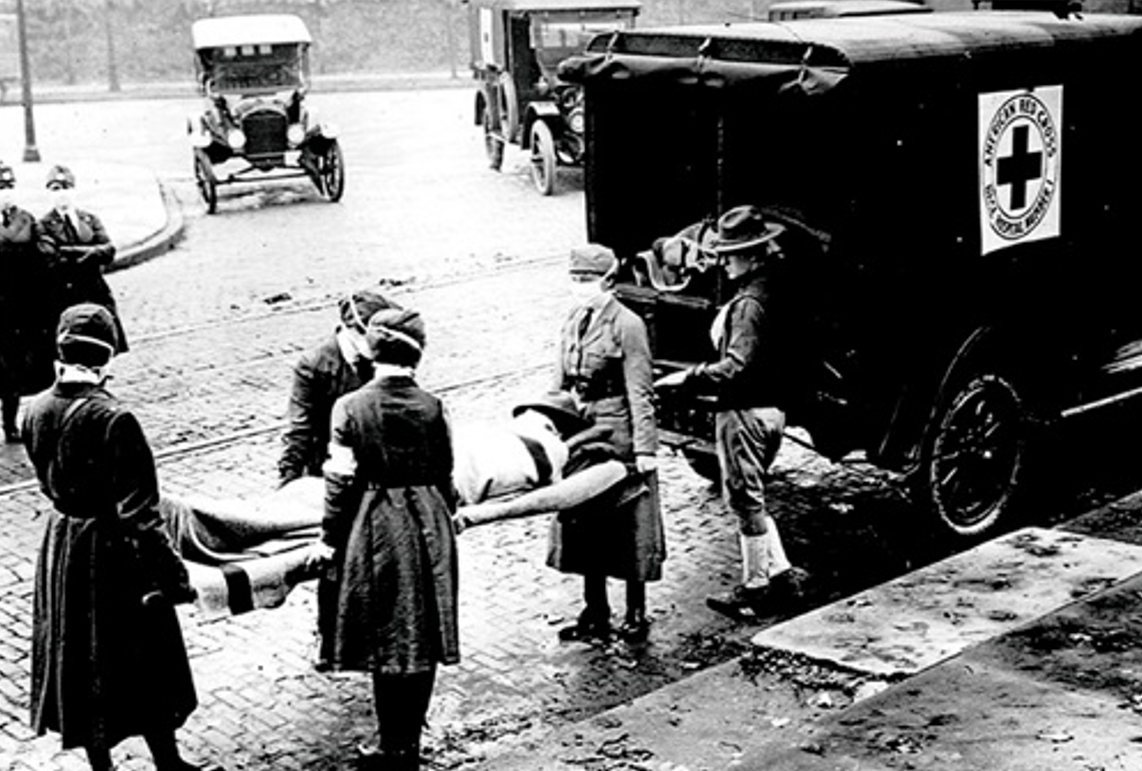 (above) Red Cross workers in an American city ease a victim into an ambulance.
Photo credit: 1918 Internet Public Domain 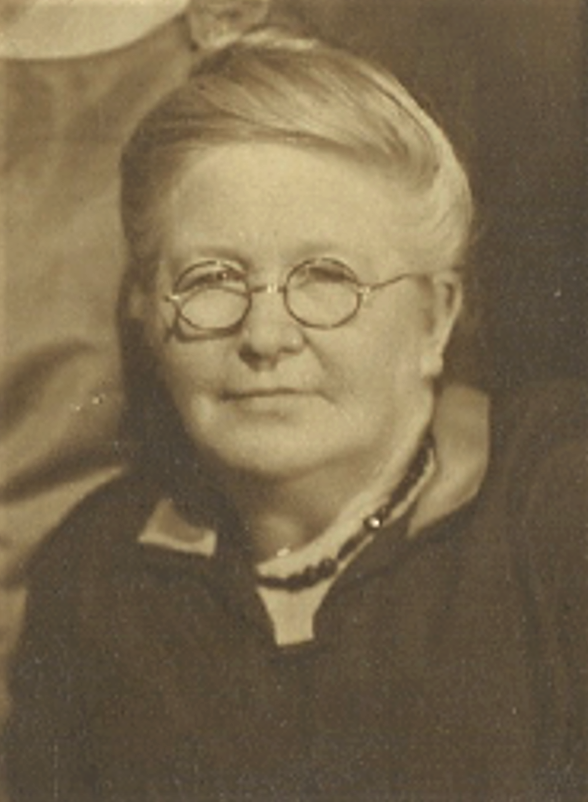 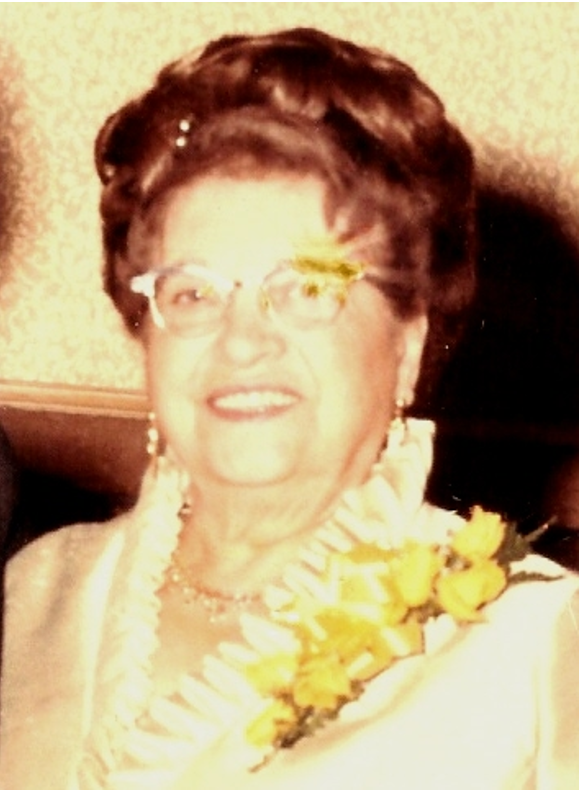