WHAT, WHERE, AND WHEN IN OLD KENILWORTH: Oldest Girl Scout turns 99 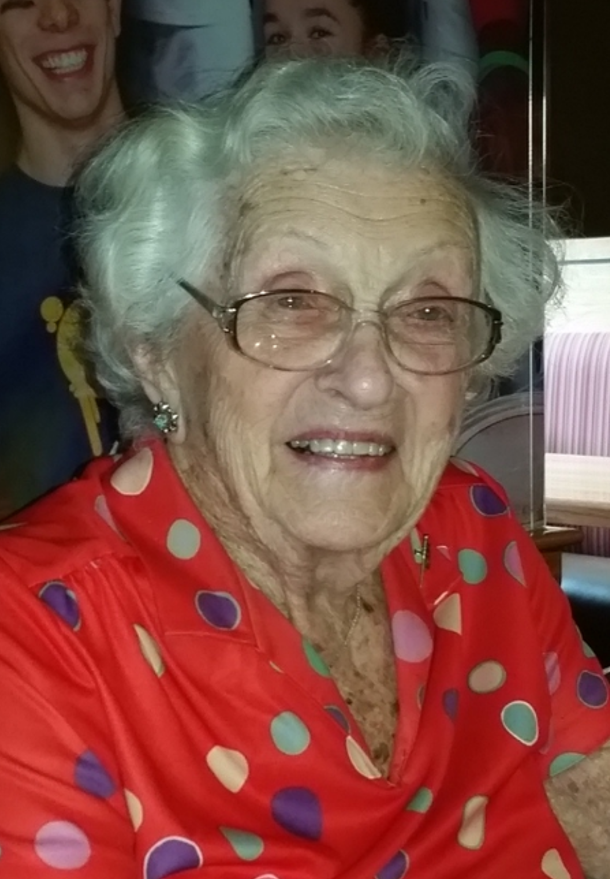 Resident Edythe C. Frank joined scouting 90 years ago when in 1930 at the age of nine she became a Brownie troop member in her native Jersey City. She officially became a registered Girl Scout in 1935. Even after she surpassed the age to be a Girl Scout, she continued to pay her dues over the years and to this day remains a dues-paid member. She is believed to be the longest serving Kenilworth Girl Scout and possibly the longest serving ever in New Jersey. 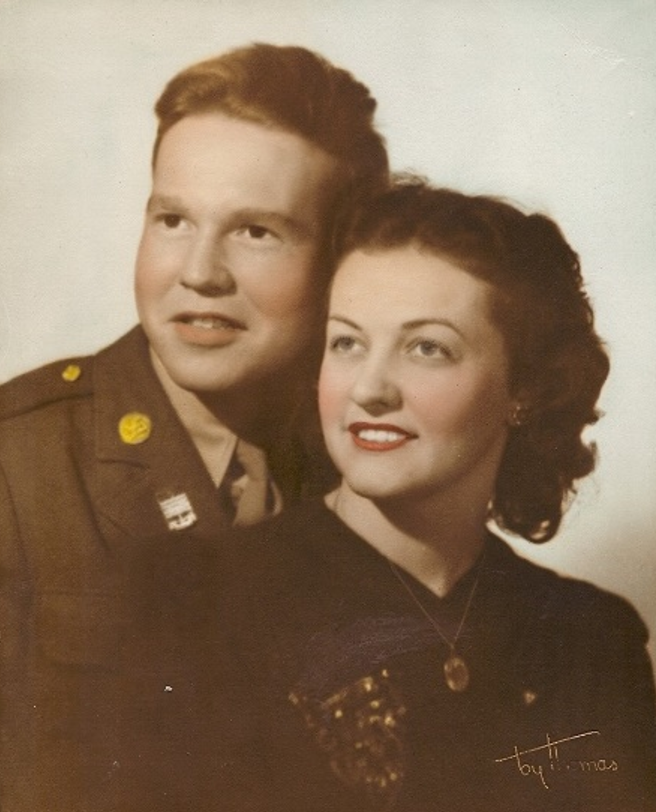 She married George J. Frank on Armistice Day, 1943 while he was on short leave from the U. S. Army.  She said, “He came home one day and we got married the next.” George passed away in 2012 after 68 years of marriage. After the war they rented space in Millburn and soon had two children – George (aka “Stretch’) and Laurie-Jo. The couple bought some building lots in Kenilworth and began to erect their own home with their own labor and that of relatives and friends.  She remarked, “I handed him the cinder blocks and he added the mortar.” At last, in 1949, they moved in and later had two more children – Sue-Ellen and Donna-Claire.

Husband George and son were with the local Cub Scouts; and Edythe and daughters with the Brownies and Girl Scouts. She first served as Brownie troop leader. As those girls became older the group transitioned into Girl Scout Troop 855. Edythe was a leader from 1957 to 1971, serving with some of Kenilworth’s most revered early local Girl Scout leaders such as Esther Cassera, “Aunt Minnie” Leikauskas, and Agnes McGeehan, among others.

Edythe recalls trips to Camp Wild Cherry and the old Girl Scout cabin at the end of N. 18th St. adjacent to Black Brook Park. There she enjoyed seeing young girls toast marsh mellows by campfires, bake cakes on reflective sun ovens, sun-dry dishes, study plants and flowers, and help girls earn merit badges.  She reported, “There was really nothing around there at the time. There was a lot of open space.”  She advised that there were lots of wild cherry trees, poison ivy, dirt, and dust.  She stated, “We couldn’t wait to wash off all of the dirt from camp.

“When we got home after day camp, the first thing we did was to shower to get rid of the dirt.”

In 1995 Edythe was honored by the Washington Rock Girl Scout Council with a 60-year service pin and again in in 2005 with a 70-year pin. Still a dues-paid Girl Scout after 90 years, Edythe indicated a few years ago, “Everyone worked nicely together at Camp Wild Cherry. We really were sincere about following the Girl Scout Promise and Law. I still follow it today.”

Research provided by Walter E. Boright, Ed. D., historian; Historic Signs, Inc. Persons with inquiries about this or other aspects of Kenilworth history may contact Dr. Boright at drbori@aol.com or 908-256-5200. 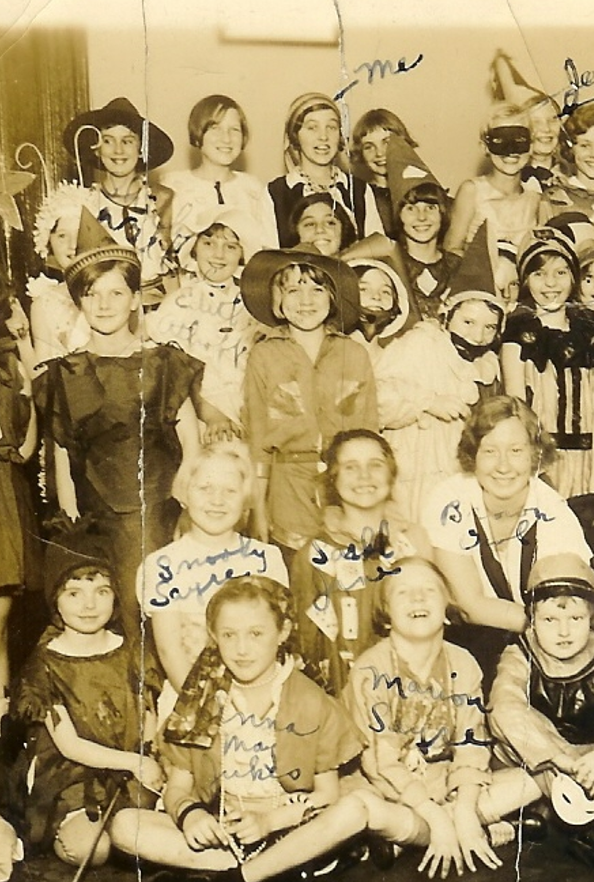 (above) Edythe (labeled “Me”) at a 1931 Brownie Scout party. Photo source: Frank family 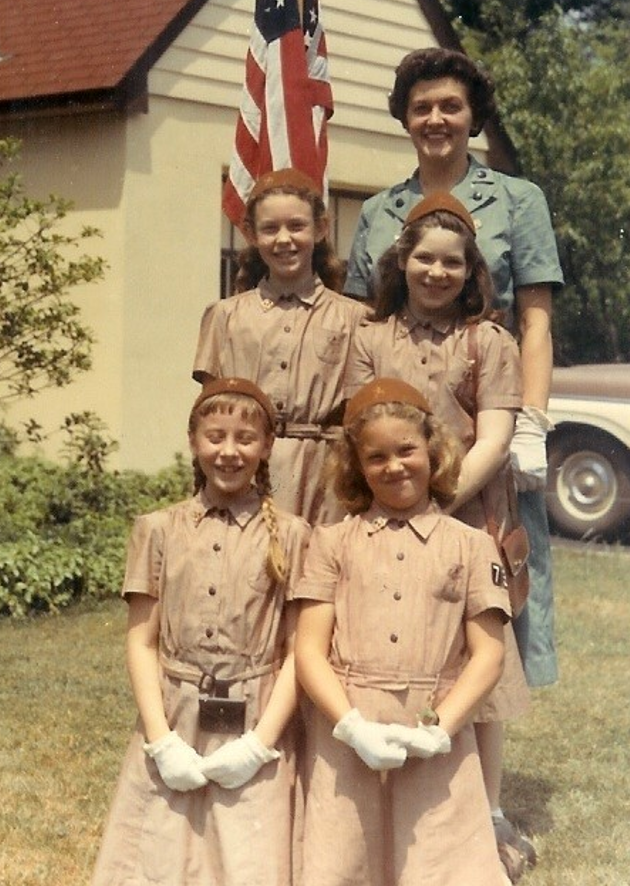