WHAT, WHERE, AND WHEN IN OLD KENILWORTH: Local Teen Pilot Killed in WWII Discovered 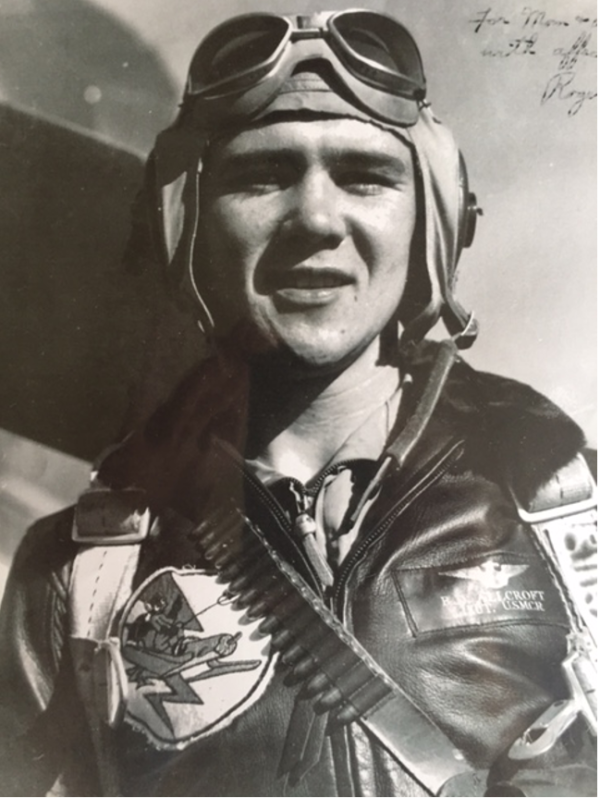 Kenilworth has honored 13 young men living here at the time who died during WWII. Another four died in WWI and in Korea. Their names are consecrated on granite markers in the Robert Jeans, Sr. Veterans Memorial Park on S. 21st St. Missing, through no fault of anyone, is that of a former 19-year old Kenilworth resident – 1st Lt. Roger D. Allcroft, of 572 Fairfield Ave.

About 1936 James W. Allcroft, Sr. and his wife, Cecile, moved to Kenilworth from Linden with Roger and their other five children. They first lived at 626 Bloomingdale Ave. They moved to Roselle for 1942-1943, then back to Kenilworth to Fairfield Ave. The construction of the Garden State Parkway took their home in 1950 resulting in them moving to Linden.

Roger’s name being overlooked may in part be due to the fact that his brother, T/Sgt. James, Jr., was mistakenly printed in the 1946 Welcome Home Parade brochure as missing in action (MIA) when it should have been Roger’s name. An additional factor may be that the family was out of town briefly during the war. In 1948 his father, James, Sr., a WWI veteran, presented a banner to VFW Post 2230 in Roger’s memory. Perhaps with passage of time, and the family not living in Kenilworth after 1950, that memories of Roger and his sacrifice slipped away.

Born September 23, 1925, Roger attended the Gospel Chapel, Harding and McKinley schools, and at age 16 graduated from Jonathan Dayton Regional H. S. in 1942. He was noted as “one of the best wrestlers the school ever had.” A state wrestling champion, he was a member of the debating team and National Honor Society. His goal was to be an Army Air Corps pilot. Just having turned 17 in September 1942, he was age-restricted to enlist in the Army, so the Navy was a choice. After completing Navy flight training, he was assigned to the Marine Corps Air Wing, eventually rising to 1st lieutenant. His final visit to his home and parents on Fairfield Ave. was September 1944. They last heard from him via a letter from Okinawa dated June 17, 1945. Tragically, five days later on June 22, 1945, engaged in combat against three Japanese planes, his Corsair plummeted into the sea off Okinawa. Just nine weeks later, the war with Japan ended. His remains never were recovered. On June 23, 1946, Roger officially was declared dead.

Roger received the Purple Heart, the Distinguished Flying Cross, the Air Medal with Gold Star, and additional honors. His name is inscribed with other war heroes on the Wall of the Missing, in Court Two, at the Honolulu National Memorial Cemetery of the Pacific.

Research provided by Walter E. Boright, Ed. D., historian; Historic Signs, Inc.; and Michael T. Naya, Jr.  Persons with inquiries about this or other aspects of Kenilworth history may contact Dr. Boright at drbori@aol.com or 908-256-5200. 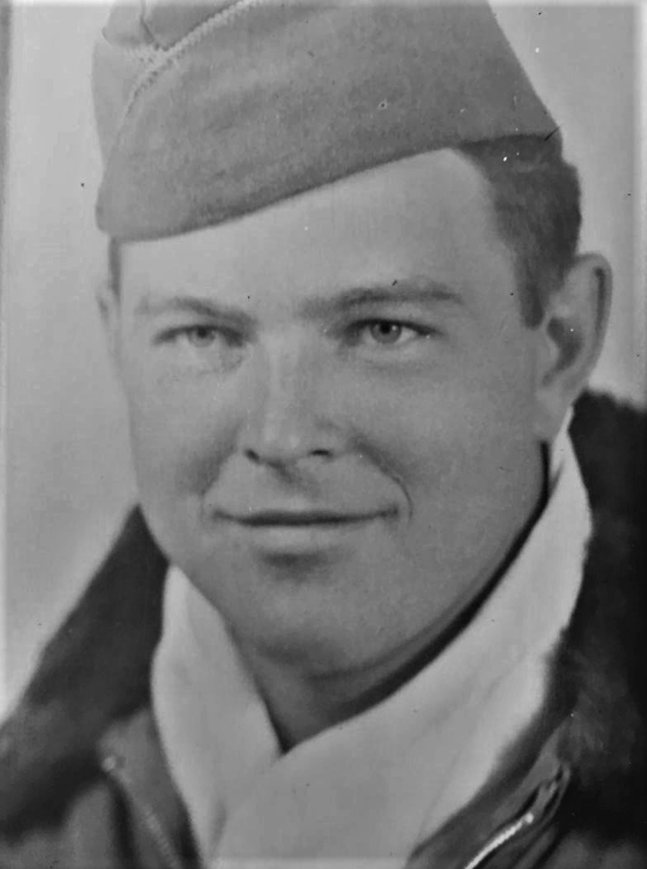 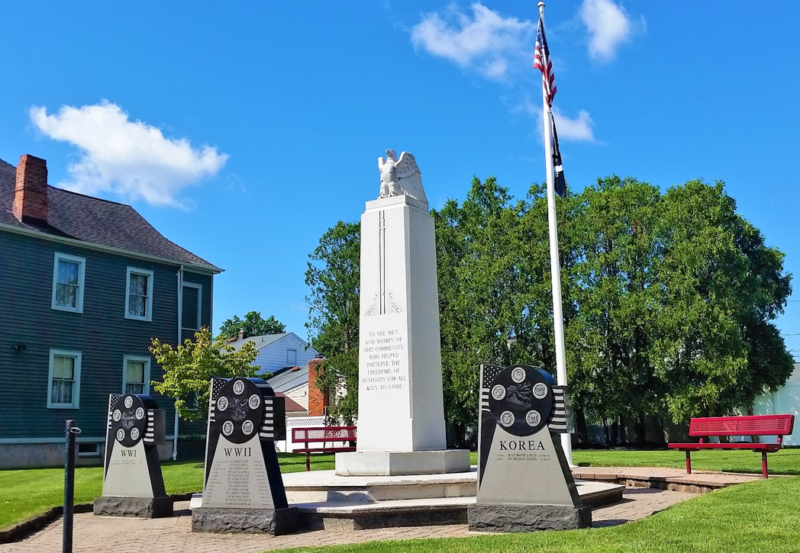 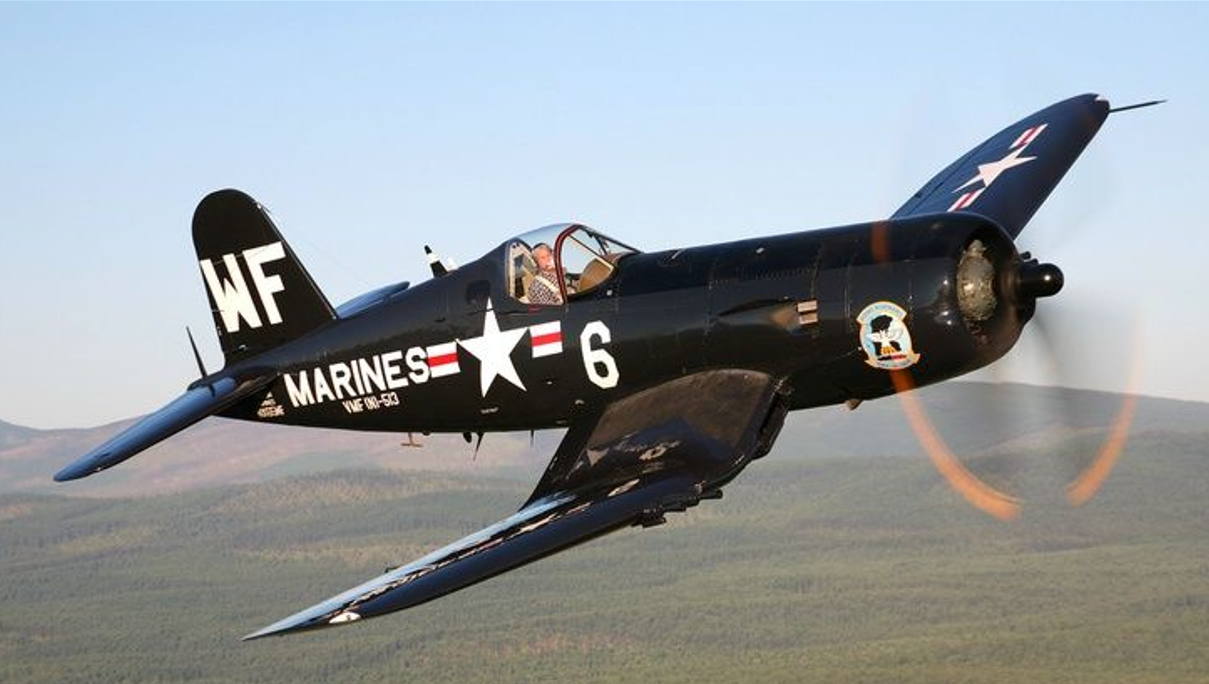 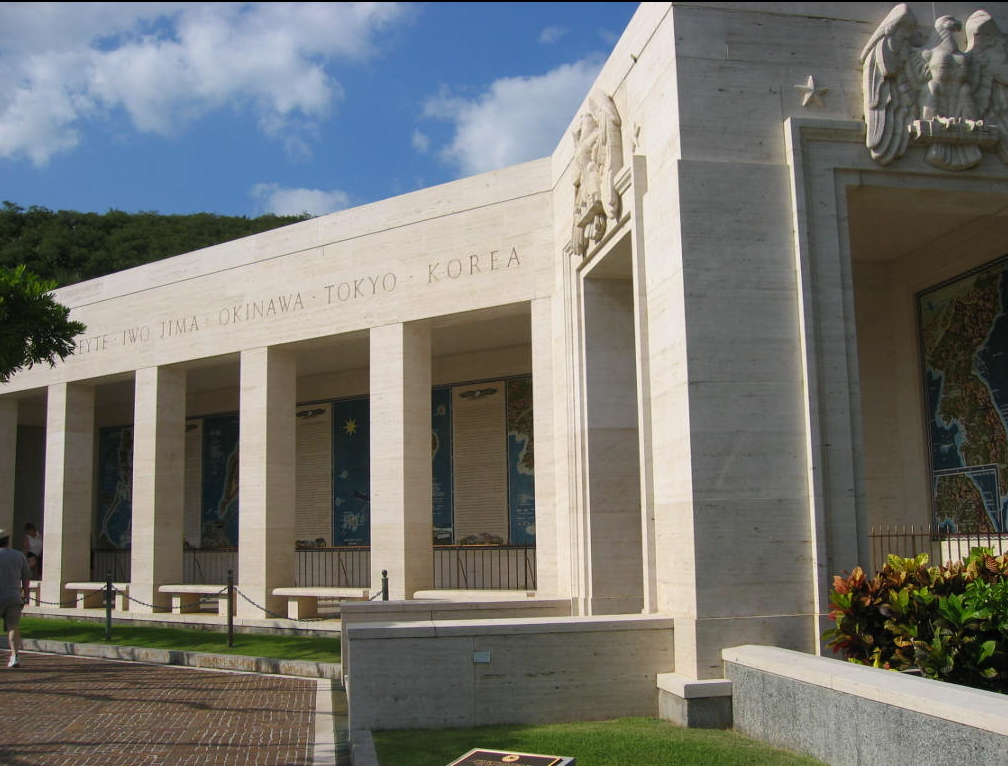 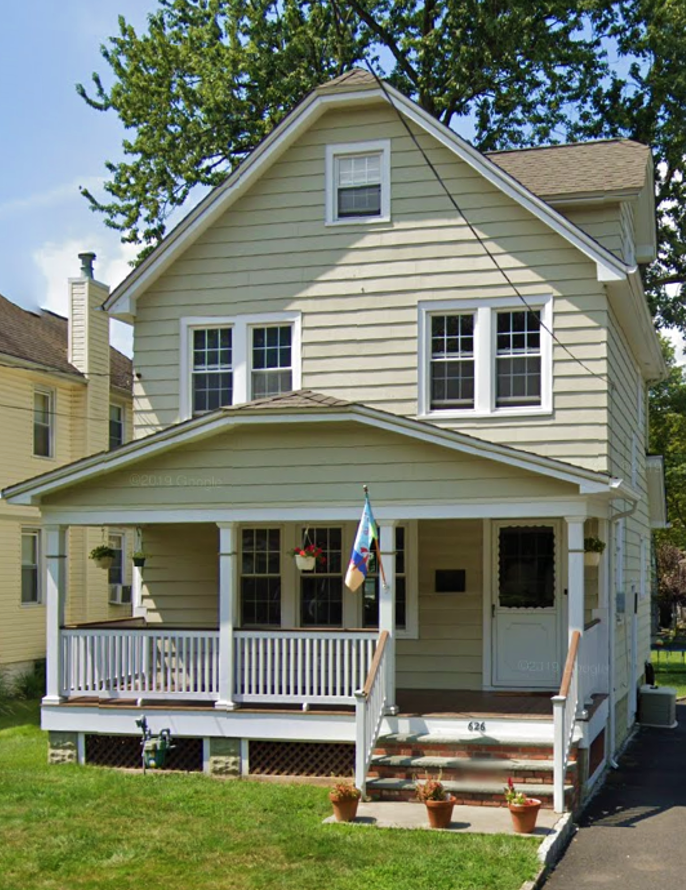