WHAT, WHERE, AND WHEN IN OLD KENILWORTH: Landmark Gas Station May Vanish 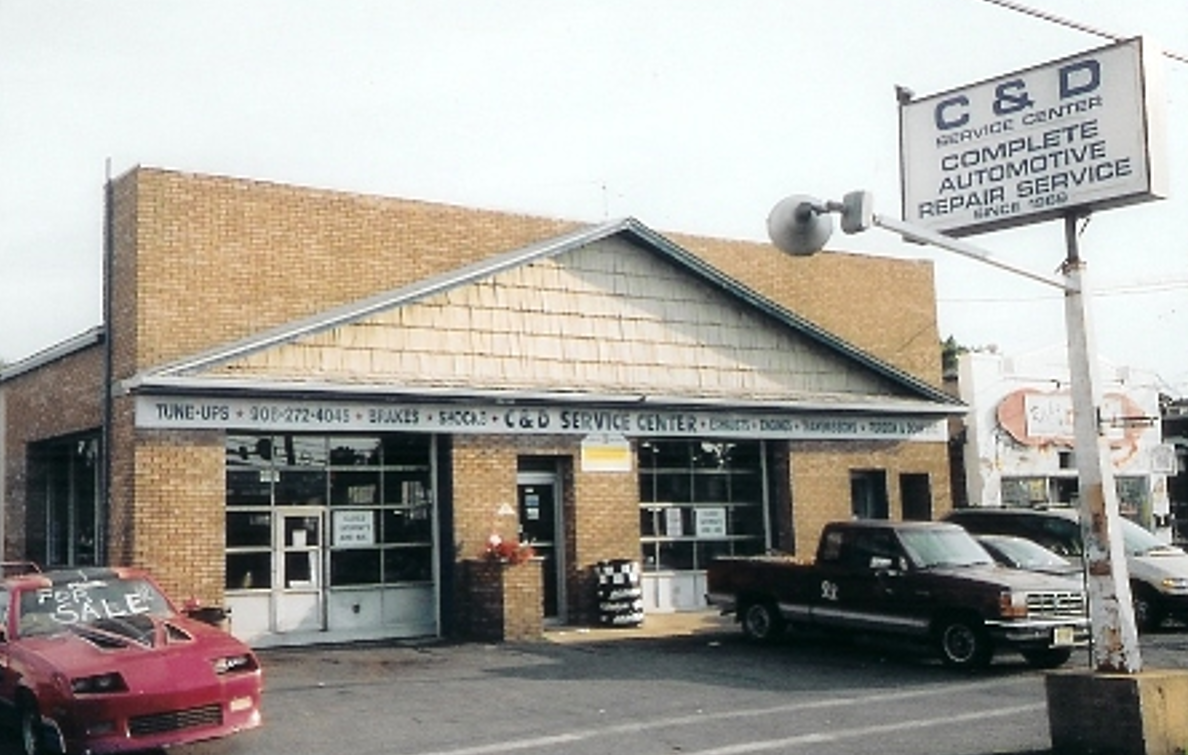 The long, vacant landmark service station on the Boulevard at S. 20th St. has an unknown future. Resident Charles E. Vitale, Sr., 1902-1979, built it block by block in 1925 along with the labor of his wife, Nettie Lisanti Vitale, 1900-1946. They hand-molded reddish-brown bricks for the facade which was covered with beige bricks in the 1990s. He sold new cars. He and Nettie each pumped gas and did auto repairs. He called it Kenilworth Motor Sales and Services.

The left side was had a single bay for servicing the cars. The right side, with a large picture window, was the showroom. Many years ago, it was converted to a second bay for more car repairs. Above that area was a small apartment. There the couple lived with their children, Charlie, Jr., 1922-2006, and Peggy (Wanca), 1924-2018.

Son Charlie, recalled in 2005 the mischief that his father and other locals caused when in the ‘20s and ‘30s the Ku Klux Klan held rallies at the old Upsala College campus at the top of N. 21st St. Charlie noted, “My father and others put nails in the street leading to the former campus to protest the KKK coming to town in hopes of keeping them out of town. The tactic resulted in flat tires for Klansmen. My father wouldn’t repair their flats. Unfortunately, some local residents also got flats, and my father was busy patching their tires for many days thereafter.”

By the late 1930s old Dave Gluck was the owner and renamed it Dave’s Service Station. He ran Kenilworth Television and Radio from the former car showroom. Repairs and gas sales continued. Son David, Jr. eventually took over the business operating it in the 1950s and 1960s.

In the late 1940s, Joe Neri and his friend, Lee Arrowsmith, started a collision repair shop in the rear section that was added years earlier. They called it L & J for their first name initials. It is now located on the Boulevard near Michigan Ave. trading as L & J Body and Fender Works.

Ford convertible. It was never a problem getting three or four friends who wanted to ride along. Our first stop was that gas station, by then known as Kell’s Town. Each chipped in a quarter for a dollar’s worth of gas – a full four gallons worth! Off we’d go riding around town and surrounding areas for hours; roof down of course, weather permitting.

Sometime in the 1990s the station stopped selling gasoline and only serviced vehicles. It last was occupied by North East Tire Co. The 50 ft. X 125 ft. property was sold in 2019 for $645,000. The property tax bill for that year was $11,827. With its future unknown, this 95-year old gas station may become a vanished piece of Kenilworth history.

Research provided by Walter E. Boright, Ed. D., historian; Historic Signs, Inc. Persons with inquiries about this or other aspects of Kenilworth history may contact Dr. Boright at drbori@aol.com or 908-256-5200. 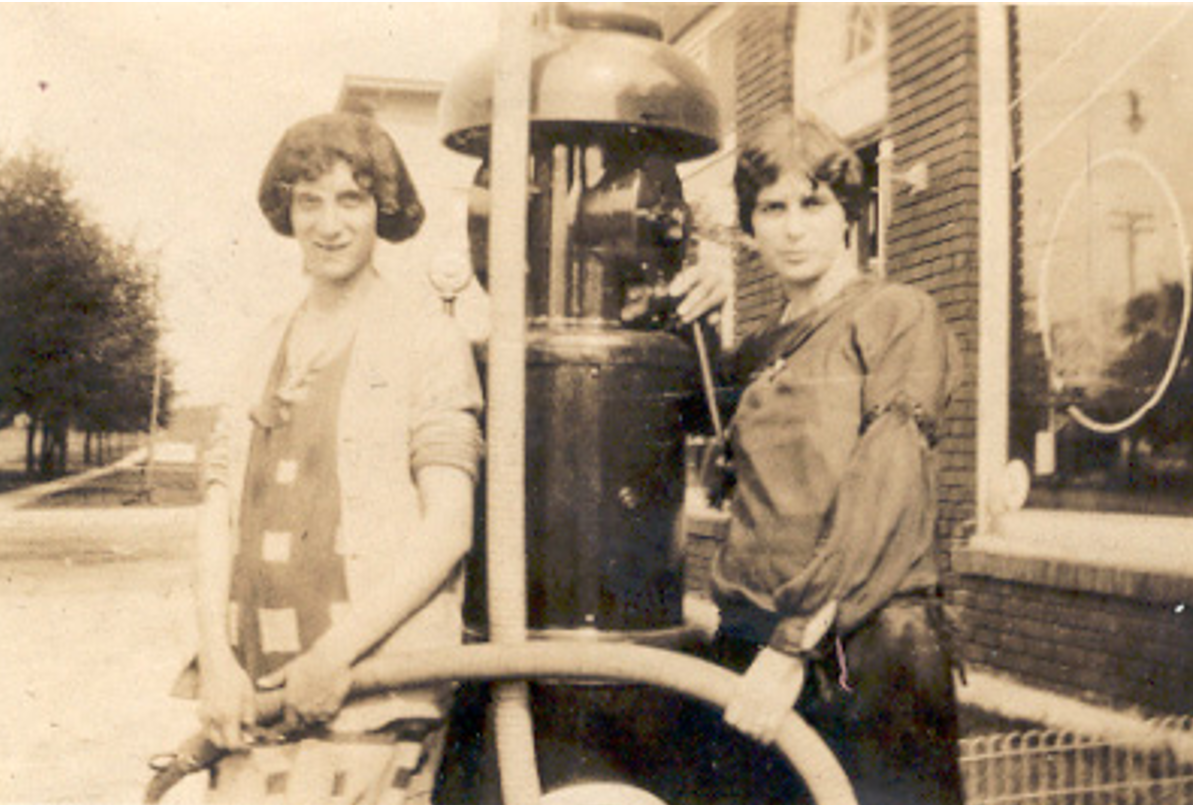 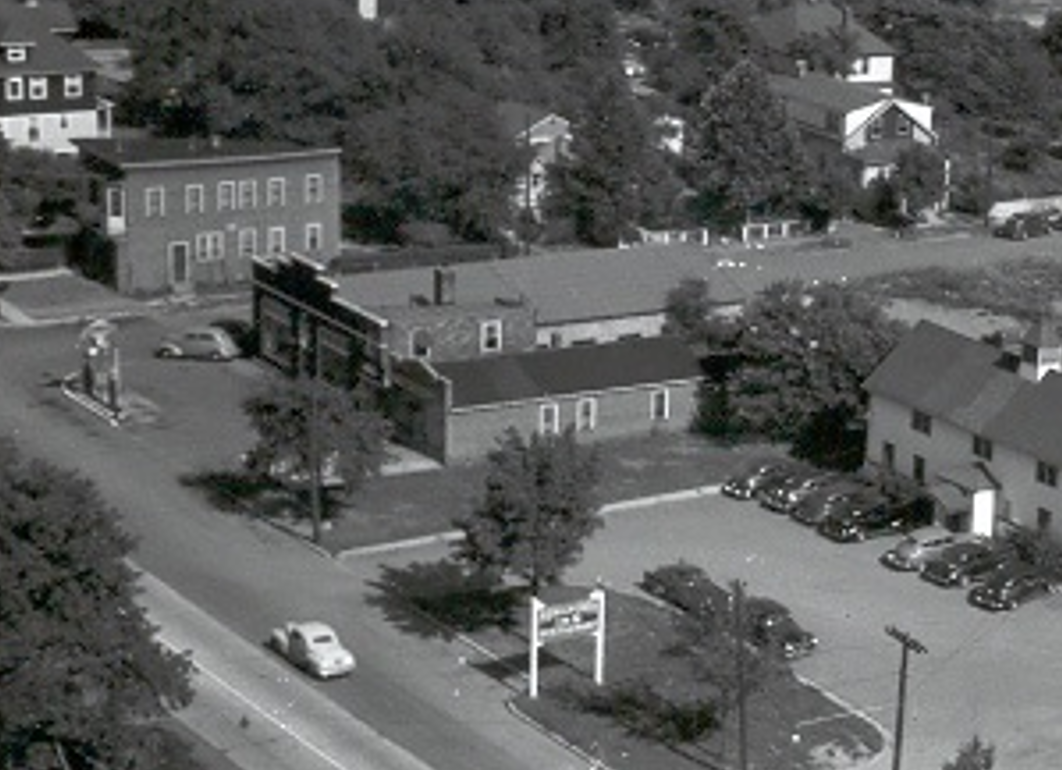 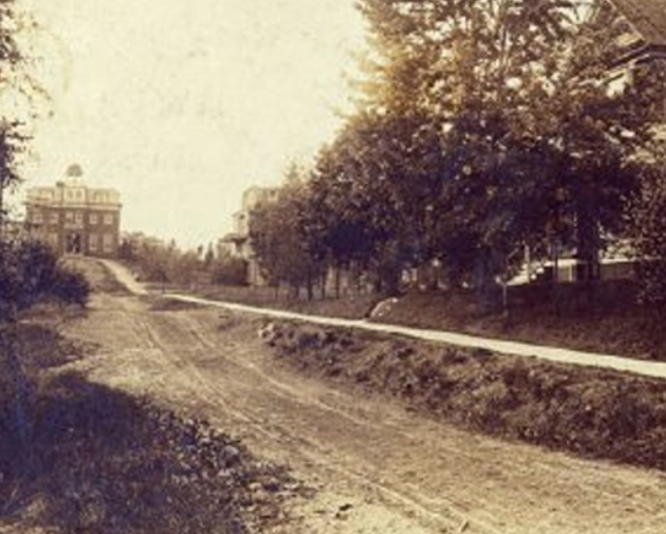 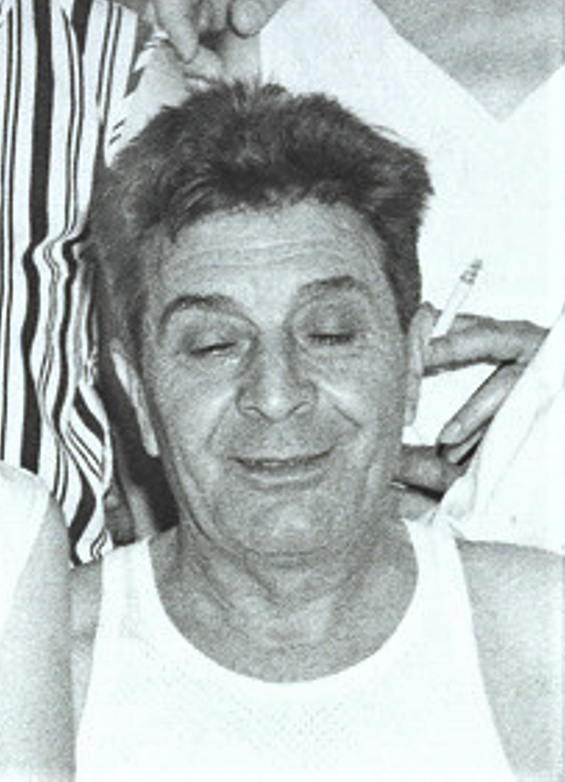