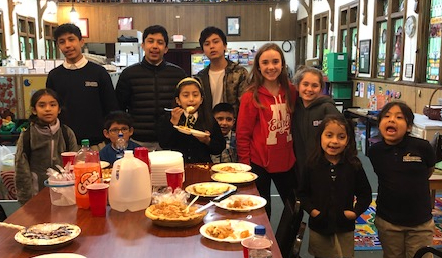 Westfield Girl Scout Troop 40490 would like to congratulate Ashleigh Stewart for earning her Silver Award. The Girl Scout Silver Award is the highest award a Girl Scout Cadette can earn and gives girls the chance to do big things and make their community better in the process.

“For my girl scout silver award, I worked with the Saint Joseph’s Social Service Center to improve their After School Children’s Program. I did so by teaching confidence and determination, but making sure they had fun,” Ashleigh explained. “Over the summer, I created and taught theater and drama lessons and games for the students. During the year, I threw a pi day party for them. Along with the yummy baked goods I made for them, I taught them about pi and gave them a math lesson with activities. I also created and choreographed a dance to a Wizard of Oz remix song that they learned over the course of many weeks and then performed at a fundraiser with a large audience. In addition, I collected donations for Halloween costumes for them to pick out and wear and also for Christmas gifts that they got to choose for their parents. Finally, I got to know the kids and talk to them, along with the other volunteers who also worked with me. It was an amazing experience.”

Ashleigh, along with all of the Westfield Girl Scouts earning the Highest Awards, will be honored during a special scout ceremony. Congratulations and thank you Ashleigh. 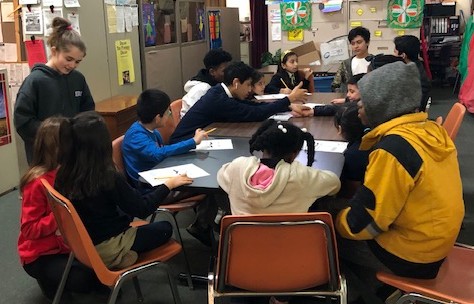 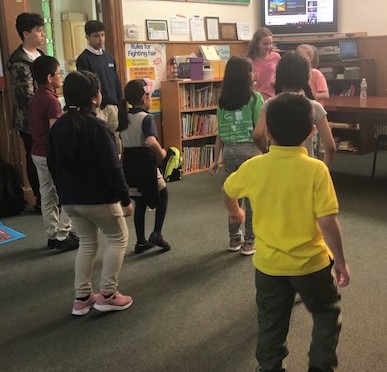