At a time when the nation is gripped by divisiveness and intolerance for those who differ from us is worn by many like a badge of courage, nearly 600 people from all walks of life came together for the Third Annual Union County Day of Prayer, held October 6 at The Parish Community of St. Helen in Westfield.
“Day of Prayer and Reflection: Honoring People of All Faith Communities” drew speakers and readers from the Christian, Jewish, Muslim, Hindu and Sikh faiths. They were joined by people of all races and nationalities, as well as more than 100 people with disabilities. The event featured prayers, meditations and songs.
The Annual Union County Day of Prayer is planned and orchestrated each year by the Union County Interfaith Coordinating Council, an organization comprising interfaith congregations and community-based nonprofits, including Community Access Unlimited (CAU). The council promotes inclusion of all people within the community and creates a clearing house of faith-based, nonprofit and government community services available to the public while bringing greater awareness of these services to the wider community, according to Sid Blanchard, CAU executive director.
“In these times when families are being rendered asunder, when communities are being torn apart, when someone who is different is being rejected, it is essential to come together,” Blanchard said.
Rabbi Joel Abraham of the Temple Sholom in Scotch Plains said, “I think it’s important to stand with people of other faiths whenever possible. Especially now when there is a force of division…we want to reach across the pew and see how we are more alike than different yet also celebrate the ways we are different.”
Reverend Cynthia Cochran-Carney of the Willow Grove Presbyterian Church in Scotch Plains, said, “There are many misunderstandings in our country about different faith groups, many stereotypes. I want to promote the vision we are all called by God and need to respect each other.” The Venerable Klint Kaevalin from the Buddhist Dhammakaya Meditation Center in Fanwood, said, “It’s nice when we can come together and share peace and have a true commonality that we want to have goodness in the world.”
Dr. Mohammad Ali Chaudry of the Islamic Society of Basking Ridge said, “Interfaith cooperation is critical for not only the Muslim community but all communities. I’ve been talking about how to confront and counter bigotry. I will know I am making a difference when I see a Muslim say something hateful about another group and another Muslim stand up and say, ‘That’s not right.’ When a Jew says something hateful and another Jew says, ‘That’s not right.’ And a Christian and so on.”
Chaudry encouraged everyone in attendance to sign a pledge to “stand up for the other” that reads: “While interacting with members of my own faith or ethnic community, or with others, if I hear hateful comments from anyone about members of any other community, I pledge to stand up for the other and challenge bigotry in any form.” The pledge form is available online at www.standupfortheother.org.
“If you hear something hateful and bigoted, if you don’t speak out they’ll think you agree with them,” Chaudry said. “If we can all take enough of a stand speaking out that that’s not right, we can make a difference.”
CAU is a statewide Elizabeth-based nonprofit providing support programs and services to adults with disabilities as well as youth served under the Department of Children and Families (DCF) to enable them to live independently in the community, providing supports in areas including housing, vocational skills and life-skills training, education, advocacy and recreation.
About Community Access Unlimited
Community Access Unlimited (CAU), celebrating its 37th year in 2016, supports people with special needs in achieving real lives in the community. CAU provides support and gives voice to adults and youth who traditionally have little support and no voice in society. CAU helps people with housing, life skills, employment, money management, socialization and civic activities. CAU also supports opportunities for advocacy through training in assertiveness, decision-making and civil right. CAU currently serves more than 6,000 individuals and families, with the number served growing each year. For more information about CAU and its services, contact us by phone at 908.354.3040, online at www.caunj.org or by mail at 80 West Grand Street, Elizabeth, NJ 07202. 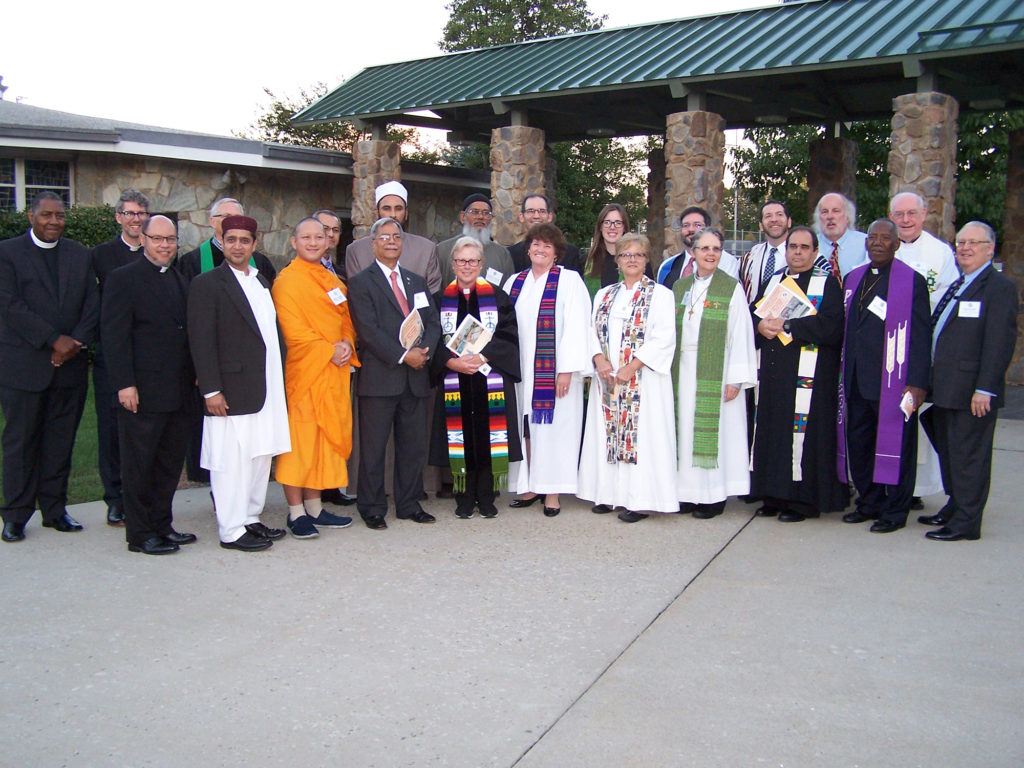