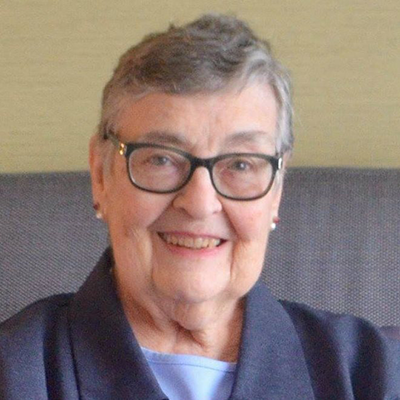 (above) Dr. Carole Shaffer-Koros will present a program on “The Mysterious Death of Edgar Allan Poe” during the First Wednesday Luncheon of the Westfield Historical Society on October 2, 2019 at Echo Lake Country Club.

As part of The Westfield Historical Society’s First Wednesday Luncheon series, Dr. Carole Shaffer-Koros will talk about the many theories surrounding the Mysterious Death of Edgar Allan Poe for October 2, 2019. The event will begin with check-in at 11:45 a.m. at the Echo Lake Country Club, located at 515 Springfield Avenue, Westfield.

Edgar Allan Poe is well known today for his Gothic horror stories as well as his poem “The Raven.” Born to popular stage actors in Boston on January 19, 1809, Poe experienced a life of tragedy from his earliest days. His father David Poe deserted the family before the birth of Edgar’s sister Rosalie. At the age of three, he lost his mother Elizabeth to tuberculosis, a disease that later killed his brother Henry. Edgar was taken in by the Richmond businessman John Allan, with whom he had a continuing fraught relationship, receiving no inheritance on the death of his foster father. Although he had a large literary output during his lifetime, Poe struggled with poverty trying to support his ailing wife Virginia, who died of tuberculosis at the young age of 24. Desperately seeking female companionship, Poe travelled to Richmond in the fall of 1849 to propose marriage to an old friend. On his return to New York, Poe somehow landed in Baltimore, and on election day he was found on the street disoriented and in a stranger’s clothing. Feverish and incoherent, he was taken to Washington College Hospital where he died on October 7, 1849. No diagnosis was made, and scholars have theorized endlessly about the cause of Poe’s death. Dr. Shaffer-Koros will discuss some of those possible causes.

Dr. Carole Shaffer-Koros is Professor Emerita of English/History and Founding Dean of the School of Visual & Performing Arts at Kean University. During her 42 years of teaching at Kean, she taught a great variety of courses including World Literature, Asian Literature, Women’s History, Spanish and American Literature. She holds a BA in Spanish and Latin American Studies from Douglass College (Rutgers University), and an MA and PhD in Spanish Language and Literature from the University of Pennsylvania. She has published a text on World Literature and scholarly articles on Gwendolyn Brooks, Edith Wharton and Edgar Allan Poe. She has served for 13 years as Treasurer of the Poe Studies Association and is a member of the Editorial Board of The Edgar Allan Poe Review. She is also Treasurer of the Genealogical Society of the West Fields, a Trustee of the Westfield Historical Society and Program Co-Chair.