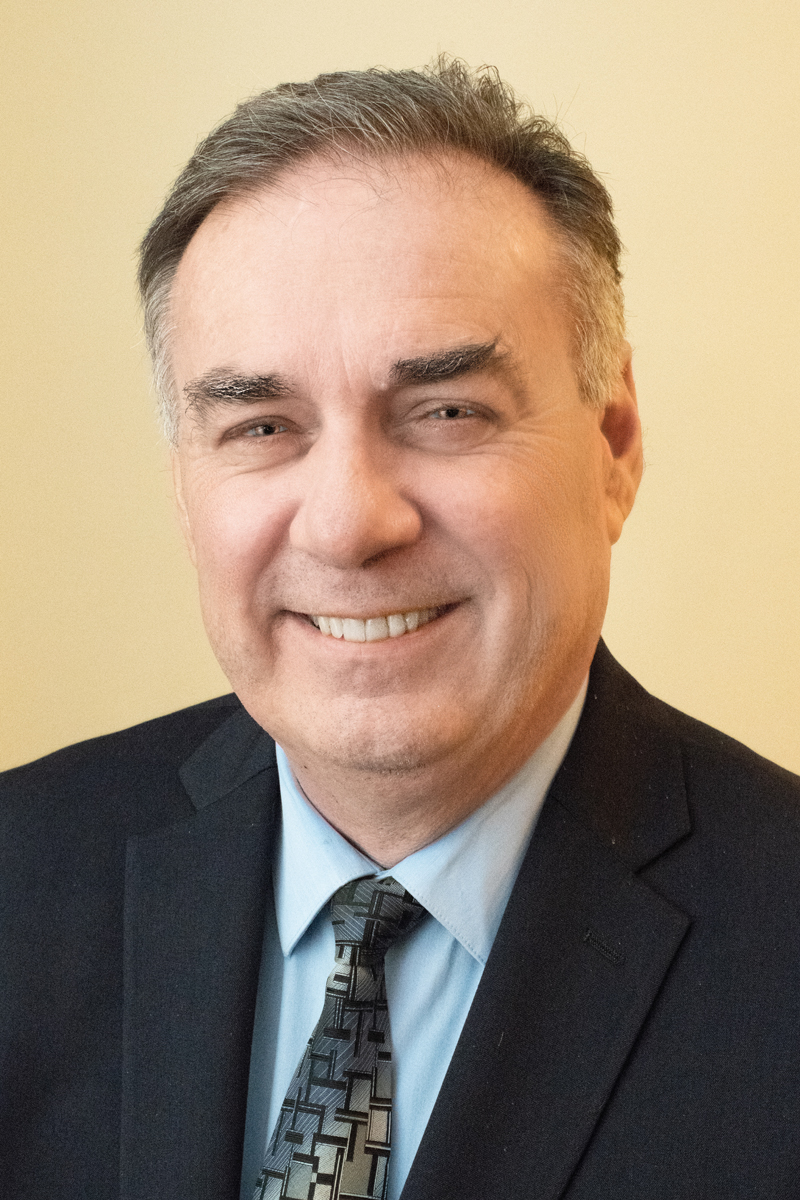 Riccardi most recently was general manager of Due Mari Restaurant in New Brunswick, New Jersey, a 200-seat, upscale restaurant that also hosts private dining events. Under his leadership, the restaurant received the prestigious AAA Four Diamond award in 2018 – the first in its 10-year history. Due Mari was one of just 11 restaurants statewide to be so honored that year.

“Thomas Riccardi is a dynamic professional with extensive operational and leadership experience spanning a three-decade career,” said Robert Gelber, hotel president. “His record in hotel operations, knowledge of the local market and wealth of catering experience is a perfect match for the high standards of service guests can expect at The Grand Summit Hotel.

“He will play a critical role in ensuring the property’s success following our multimillion-dollar room renovation and transformation of our Hat Tavern restaurant.”

Riccardi formerly was general manager of the Watt Hotel Rahway, Tapestry Collection by Hilton, in Rahway, New Jersey. He led the opening of the hotel and The Lounge at Watt in 2017 and oversaw all aspects of operations, sales and human resources.

From 1997 to 2016, Riccardi was general manager of the Sheraton Eatontown Hotel in Eatontown, New Jersey, responsible for the day-to-day hotel operations, sales and marketing and strategic and financial planning of the 22,000-square-foot hotel and banquet facility. During his nearly 20-year tenure, he oversaw a multimillion-dollar guest room and lobby renovation and was recognized for driving employee engagement and delivering positive guest satisfaction and experiences by implementing superior service standards.

About The Grand Summit Hotel

Everything about The Grand Summit Hotel speaks to its authenticity as a historic icon in Northern New Jersey, from its intricate exterior brickwork reminiscent of a classic Tudor mansion to its original interior lobby, featuring a vaulted beamed ceiling, gold-leaf detailing, chestnut woodwork and stone fireplace.

More than 150 years after the hotel’s founding in 1868, its original guest rooms have been renovated to 21st century standards while retaining the boutique style and charm that distinguish them from the sameness of branded franchised hotels. The independent hotel’s family owners are committed to providing friendly, individualized service in the tradition of the founders.

The Grand Summit Hotel specializes in catered corporate and association meetings and social events, including weddings, anniversary celebrations, bar and bat mitzvahs, class reunions and baby showers. Its ballroom can accommodate up to 150 attendees for corporate meetings, 225 for social events and 350 for trade shows and receptions.

Summit is a popular destination for international business and leisure travelers, who come for meetings at the nearby headquarters of Fortune 100 companies as well as world-class shopping in the 150 stores and restaurants that comprise The Mall at Short Hills, just three miles away.