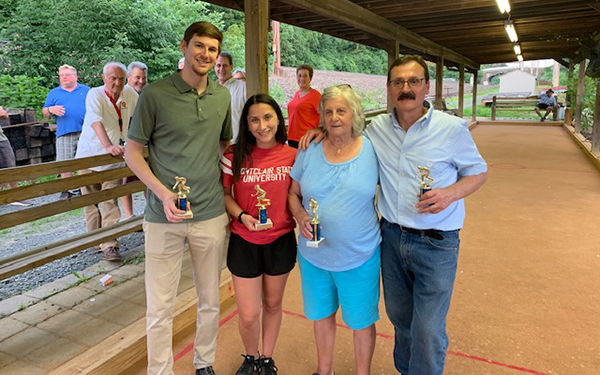 Teams started playing the first week of May. This year there were thirty-two teams comprised of 128 players. Four games per night were held Monday through Thursday. Beginners were teamed up with more experienced players who came
from Madison as well as surrounding towns.

Plans are in the works for another league to be formed in the Fall sponsored by the Madison YMCA.

Photos by The Forum Club 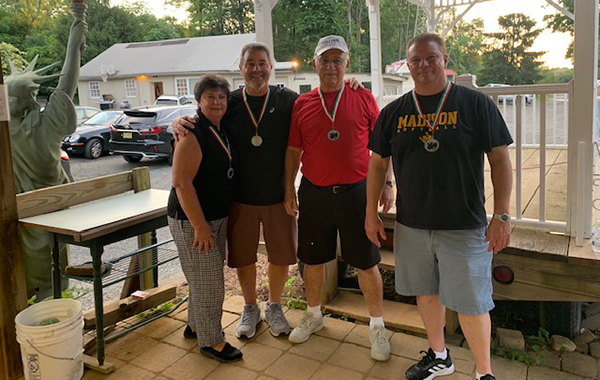 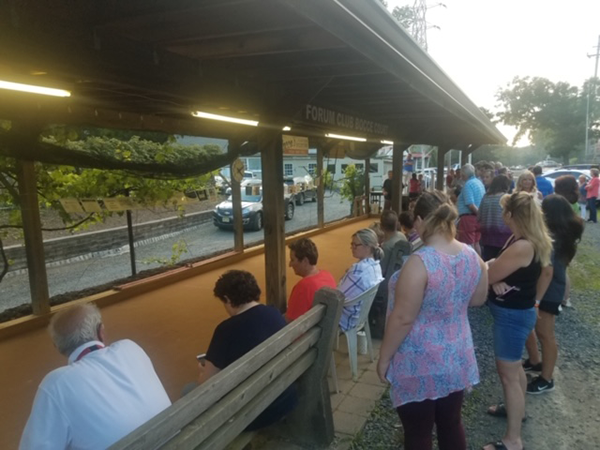 (above) There was a large crowd on hand for the Championship games.