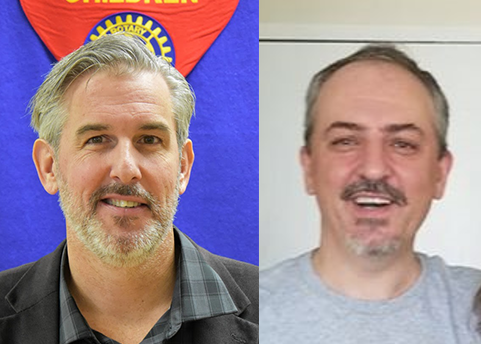 The Rotary Club of Westfield honored two club members at their first in-person meeting since March at the Deutscher Club in Clark on September 24. Rotarians Burim Regjaj and Joe Mindak were each awarded with a Paul Harris Fellow in recognition of exemplifying Rotary’s motto of “Service above Self.” Burim recently joined Rotary and has already jumped in by heading up Westfield Rotary’s service project helping the homeless vets at Community Hope Shelter at Lyons VA. Burim is owner of Outta Hand Pizza on South Avenue and offers a free slice and drink to any vet who visits the pizza shop. Since the beginning of the pandemic Burim has been busy preparing and delivering meals to frontline workers at Overlook Hospital and area hospitals and medical facilities. He was also instrumental in delivering meals to area families who relied on Rotary for assistance during the quarantine.

Burim came to the US in 1992 after escaping the war in former Yugoslavia and considers himself lucky to be an example of the “American success story.” According to Burim, “Only in America can a foreigner with learning disabilities be accepted as an equal in their community, given the chance and the help necessary to become a productive member of society.”

Joe Mindak has been a Rotarian since 2010, joining Rotary in Hoboken where he used to live and serving two times as president of the Hoboken club. Joe joined the Westfield Rotary club when he and his family moved here in 2017. Joe considers that his biggest accomplishment as a Rotarian happened during his 2nd year as club president of Hoboken Rotary when they took on the challenge of redeveloping a broken down American Legion Hall. Under his leadership, they were able to raise $1 million and persuade the city to donate land to build what is now a brand new American Legion with 6 units of housing for homeless veterans. “This is the first of its kind for the American Legion in the country,” says Joe. “My goal is to take this model out to other Rotary clubs so we can help those who have served our country and provide them with housing.”

In the Westfield Club, Joe serves on the board of directors and oversees publicity for the club. Last year he launched the club’s first sponsorship program and is also responsible for launching the Annual Art Auction fundraiser for the club. His latest fundraising program, painted pallets of American flags, peace signs, and motivational messaging has raised over $6,500 for Westfield Rotary and over $14,000 for the local businesses in Westfield, which provided financial assistance during the quarantine.

Paul Harris founded Rotary in 1905 with the idea to create a network of local business people to support each other’s business while also providing service to the community. Today Rotary is a worldwide service organization with over 1.2 million members. “To receive a Paul Harris is a great honor for a Rotarian,” says club president Liz Ensslin. “Both Burim and Joe have made great contributions to our club in the short time they have been members. They both exemplify what being a Rotarian is all about – caring for others, their community and a commitment to improving the world in which we live. They are most deserving of being recognized for all they do for our club and greater community.”

To learn more about Westfield Rotary, please visit westfieldrotary.com and visit us on Facebook at Rotary Club of Westfield, NJ. If you are interested in joining Rotary, please email membership from our website. 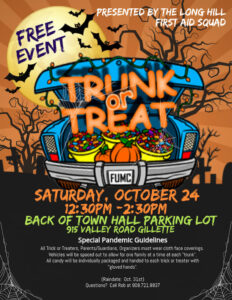 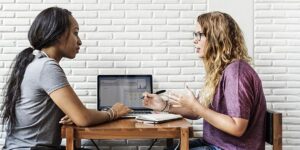 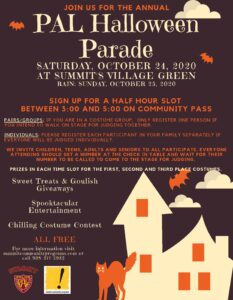 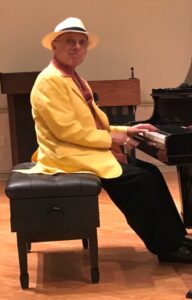