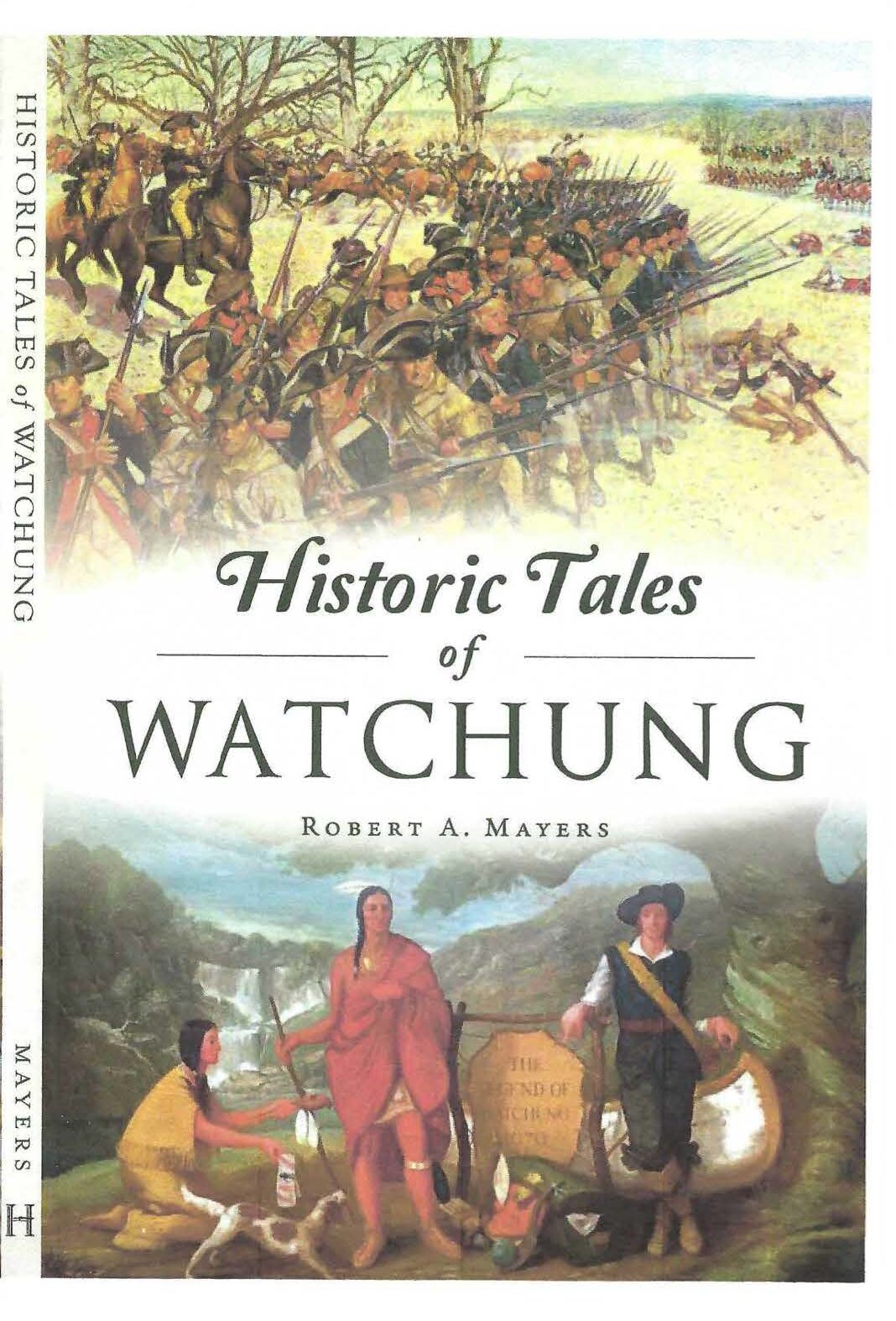 Watchung Has A New Book – “Historic Tales of Watchung” 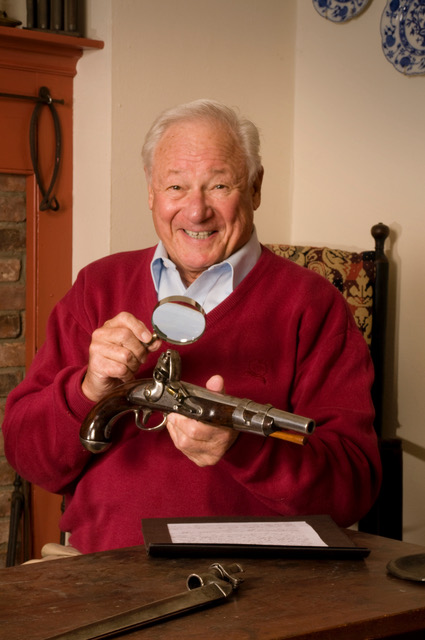 Robert “Bob” Mayers, an author, historian and longtime resident of Watchung, has written Historic Tales of Watchung that was released in September. His book begins with the borough’s first residents, the native Americans, and spans four centuries. It tells of Indian legends, colonial days, its place at the crossroads of the Revolutionary War, the town’s industries, businesses, old homes and misfortunes and its notable residents.

This book is truly a Watchung creation. The main sources are oral accounts of local people with a special interest and knowledge of the town’s tumultuous past. Source documents researched are from the archives of the Historical Committee at the Texier House and the Watchung Public Library. The Watchung Writer’s Group critiqued all the contents of the book.

Bob Mayers arrived in Watchung, with his family, over 50 years ago. With his wife Norma, they built their dream house high on a hill overlooking the valley below. Their children, Bob, Ron and Dawn attended Watchung schools and now a third generation is growing up in the town. Ron and Annette’s kids, Max and Madeline Mayers are eager scholars at Bayberry Elementary and The Giving Nest Preschool.

Here, over the centuries, all the tales that are depicted in his book have unfolded. Living close to the town’s many historic places he has personally witnessed many of the more recent events he describes. Mayers values most the many friends and neighbors and members of the Watchung Historical Committee who are local history “witnesses,” people with special knowledge of the town’s past. These caretakers of Watchung’s history provided him with special insights and information that cannot be found in recorded history.

Mayers claims that these people, with special knowledge of the town’s past, are the real caretakers of Watchung’s history. They provided him with special insights and information that cannot be found in previously recorded history. Some are descendants of original settlers whose ancestors are buried in local cemeteries. He salutes their eagerness to share treasured and often previously uncovered details, their reverence for old places and their passion to preserve Watchung’s history for future generations. “They are the people who keep the spirit of this borough alive and carry the torch of knowledge of its past.”

Bob Mayers comments, “My research efforts centered around The Texier House Museum maintained by the Watchung Historic Committee. It’s one of the finest museums of local history in New Jersey with an impressive collection of hundreds of artifacts, photos, works of art and manuscripts. Watchung’s Public Library provided a plump scrapbook with an unusual number of original materials and press clippings.”

Mayers, a professional author and historian, has written several books about the Revolutionary War that sell worldwide. His works are based on his on-site exploration and the discovery of original documents and oral accounts. He says that most people he met while preparing this book were enthralled by Watchung’s fascinating past, but regret that during their school days they tuned out the town’s history as distant and dull. “We must find ways to tell our young people about the astonishing events that happened here.” Visit him and see a video preview at revolutionarydetective.com.

Signed copies of Historic Tales of Watchung will be available at the Texier House Museum when it reopens, or order online or from The History Press, call 888-313-2665. All local sales will be donated to the Historical Committee of Watchung or other Community groups.

About Bob Mayers, Author and Historian

Bob Mayers’ many works on the Revolutionary War are based on his on-site experience and primary sources combined with the discovery of original documents and oral accounts passed down in his family. His latest book, Historic Tales of Watchung, begins with the borough’s first residents – the native Americans and spans four centuries. It tells of Indian legends, colonial days, its place at the crossroads of the Revolutionary War, the town’s industries, businesses, old homes and misfortunes and its notable residents.

Bob’s other books include Revolutionary New Jersey which covers battlefields, encampments and sites of many events in the Garden State that have been lost or neglected by history; Searching for Private Yankee Doodle, Washington’s Soldiers, in the American Revolution describes the men of the Continental Army by revealing what inspired them to endure appalling hardships; “The Forgotten Revolution” about Revolutionary sites in the northeast that have been lost in history; and The War Man, a true account of a soldier in the Washington’s Army. The books are selling successfully worldwide.

Bob is an active member of several historical societies. He has spoken at West Point and the Pentagon and has recently been featured on Comcast TV and published in the History Channel Magazine and Garden State Legacy.

He served as a combat officer in the Navy and Marine Corps. His military experiences provide him with a deeper perspective of the battles depicted in his works. Visit him on his website revolutionarydetective.com 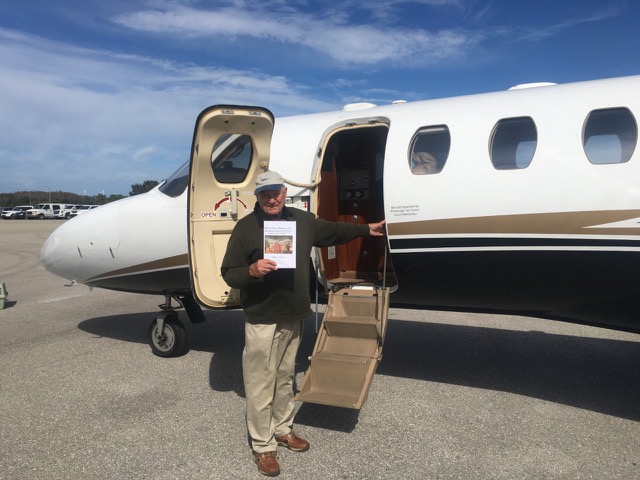