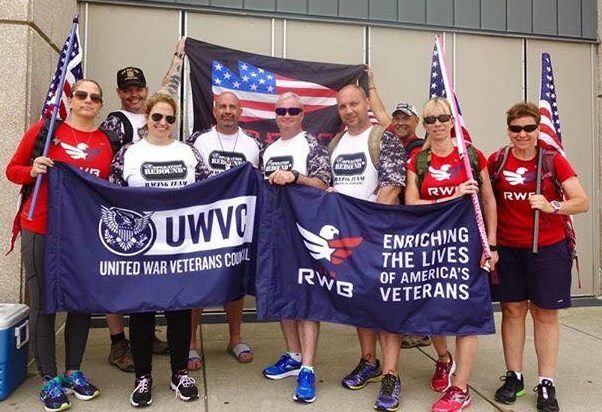 (above) Michael Boll with Mark Otto joined with other veterans for a 22-hour ruck march held during the VFW Convention.

A few years back, I had the honor of meeting Westfield resident and Marine Corps veteran Mark Otto at our Operation Rebound Racing Team’s Atlantic City 22-hour ruck march.

At the event this motivated Marine strapped on a weighted backpack and walked with us for the entire time. After the ruck march, Mark joined Operation Rebound and we have been working on some amazing team projects to help at-risk veterans and first responders to live a better life.

During his service as a Marine, Mark served on five-man ground intelligence gathering teams under the 2nd Surveillance Reconnaissance and Intelligence Group during the Panama invasion, and throughout Desert Shield/Desert Storm.

Mark  has had a successful career as a New York Stock Exchange trader. He became a senior trader and a leader within the trading floor community. He has managed portfolios with combined market capitals of over a half-trillion dollars throughout several global financial crisis situations. Mark has served as co-chair of two NYSE committees and as a Senior Floor Official on the NYSE’s self-governing Committee.

Mark Otto is also the Executive Director of the United War Veterans Council. He is responsible for its day-to-day workings including: Planning and producing the New York City Veterans Day Parade; Coordination and support for other veterans’ service organizations such as the American Legion, Veterans of Foreign Wars, Team Red, White, and Blue, and Operation Beachhead; He also coordinated a national network of Veterans Day commemorations in 2019, and the 100th anniversary of the first Veterans Day Parade in 2019, 100th anniversary of the end of WWI in 2018, and other commemorations, such as Vietnam Veterans Remembrance Day.

Mark created the UWVC Health & Wellness Program, which offers a holistic, therapeutic approach to healing combat veterans dealing with the hidden wounds of war. In its first year under his direction, the program served hundreds of veterans through equine therapy with Serenity Stables, sailing outings with Sail Ahead, camping with the Sierra Club, art therapy with Ani Art Academies, and ruck marches with GORUCK.

Operation Rebound if one of the outreach programs of the New Jersey Veterans Network. It is a mobile outreach team of mentors who help at-risk veterans and first responders to live a better life. The team has made huge strides with suicide prevention simply by building trust and cementing friendships with people in need. It’s most important to be honest with each person in crisis and follow up with ways to help them regain purpose in life. Setting goals motivates them to stay on a positive track.

If you are interested with joining the Operation Rebound Racing Team as a mentor, or as a team member, please feel free to contact Michael Boll atmdbollio@optonline.net or call 973-332-1556.

We are a group of veterans and volunteers dedicated to helping our veterans and their families live better lives. Our team is raising awareness of our veterans needs by organizing public speaking engagements, meeting with business and political leaders across the state and sponsoring fundraising events. Our mission is to identify veterans and connect them with resources and programs designed to meet their unique set of needs. To ensure that EVERY single one of our veterans, who have sacrificed so much for this great country, receives the resources that they require and deserve. If you are interested in joining our team, would like us to speak at your event, or contributing to our mission, call 973-332-1556 or email mdbollio@optonline.net. To learn more visit njvn.org. 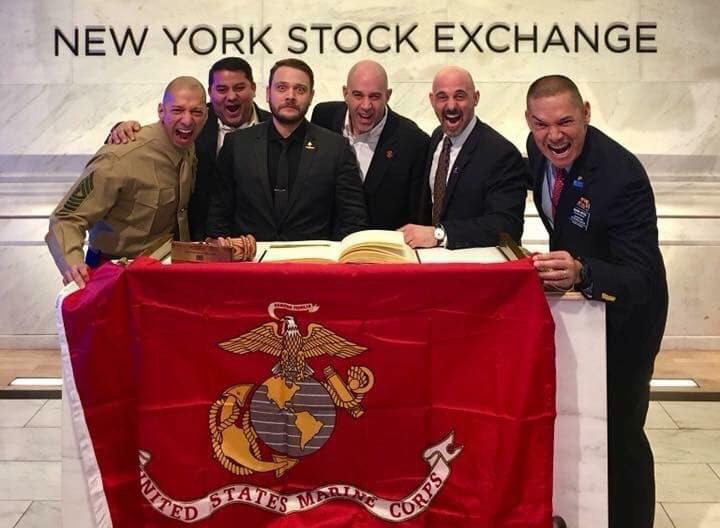 (above) Mark Otto hosted a veteran charity meeting at the NYC Stock Exchange. 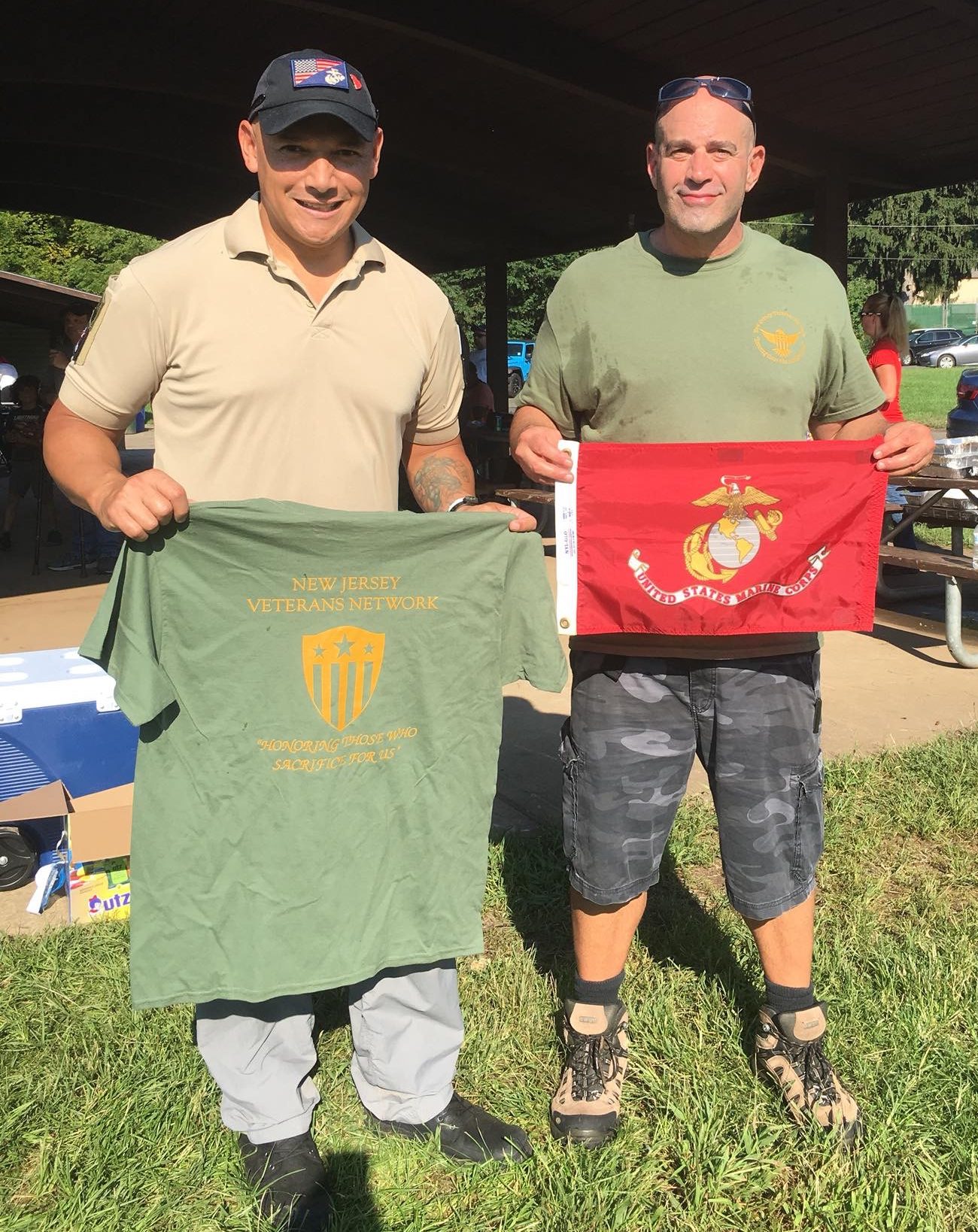 (above, l-r) Michael Boll with Mark Otto at a Union County veteran picnic at Watchung Reservation.