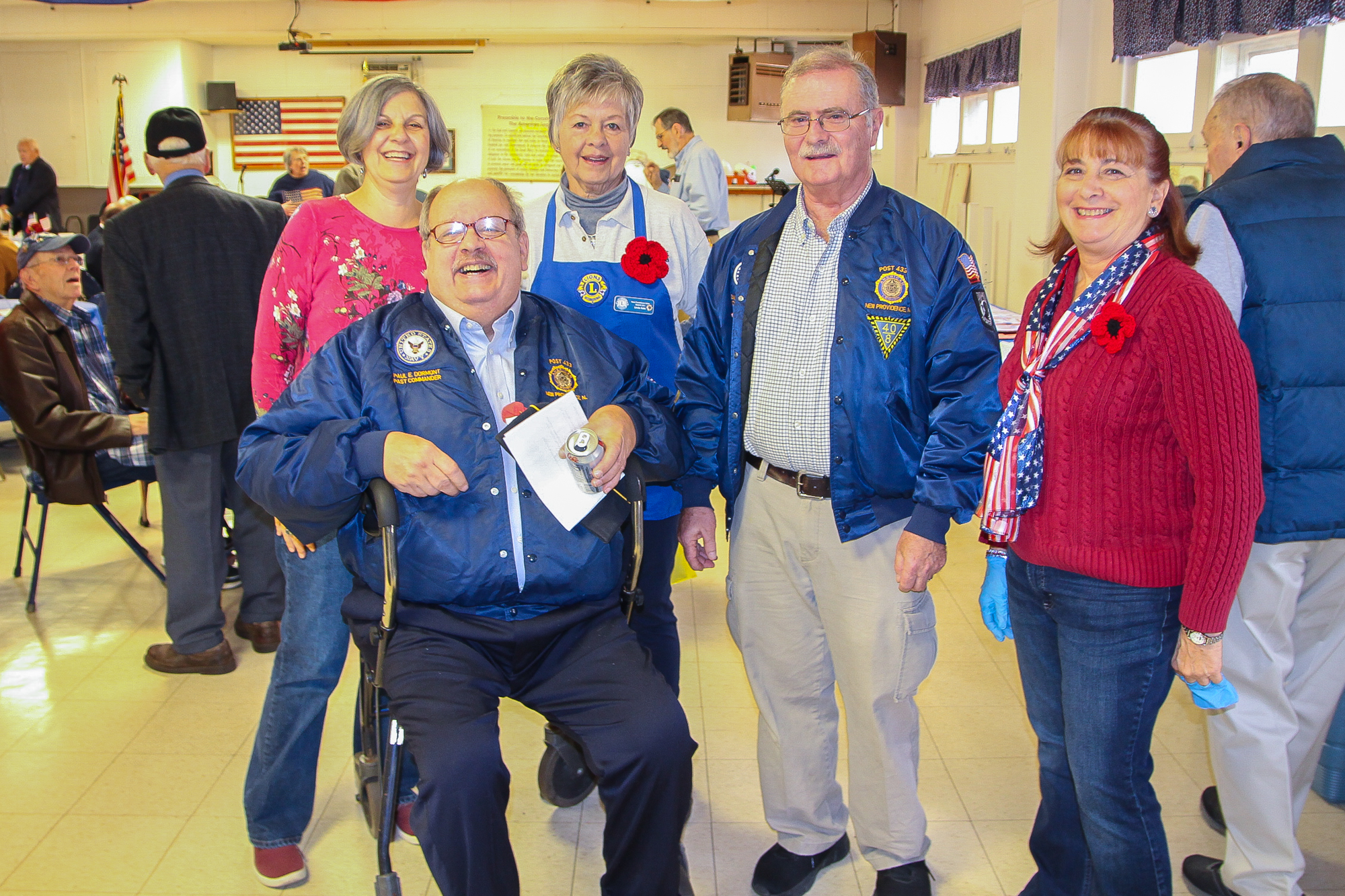 The New Providence community, along with family and friends, gathered at American Legion Post 433 for an ‘Eleventh Hour Service’ on Veterans Day. On November 11, 1918 The Armistice was signed, ending WWI.

2019 is the 100th Anniversary of the American Legion having been chartered and incorporated by Congress in 1919 as “the patriotic organization devoted to mutual helpfulness and social change for hundreds of benefits for our veterans and the important programs for our children and youth.”

The American Legion Post #433 members lead an inspiring service beginning at 11:11 a.m., which was followed by guest speaker Robert R. Max of Summit, author of the book “The Long March Home: An American Soldier’s Life as a Nazi Slave Laborer,” who told his remarkable story to a standing room only crowd of about 80, who listened with rapt attention.

Editor’s note: An attempt was made to photograph every veteran in attendance. We sincerely apologize for any omission.

Click Here to See More Pictures from this Event 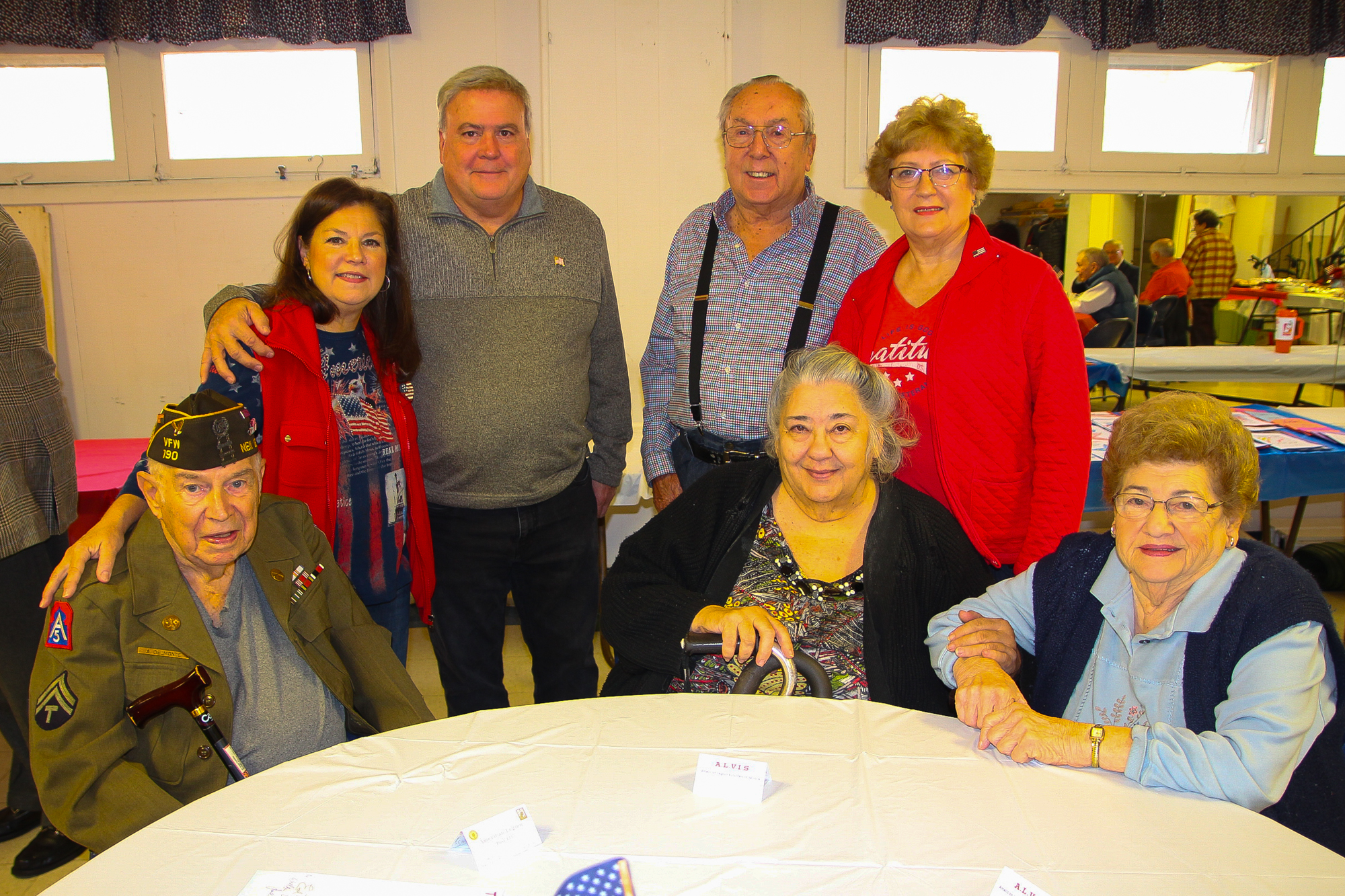 (above) Handmade cards by the 3-5 year-olds who attend TLC YMCA. 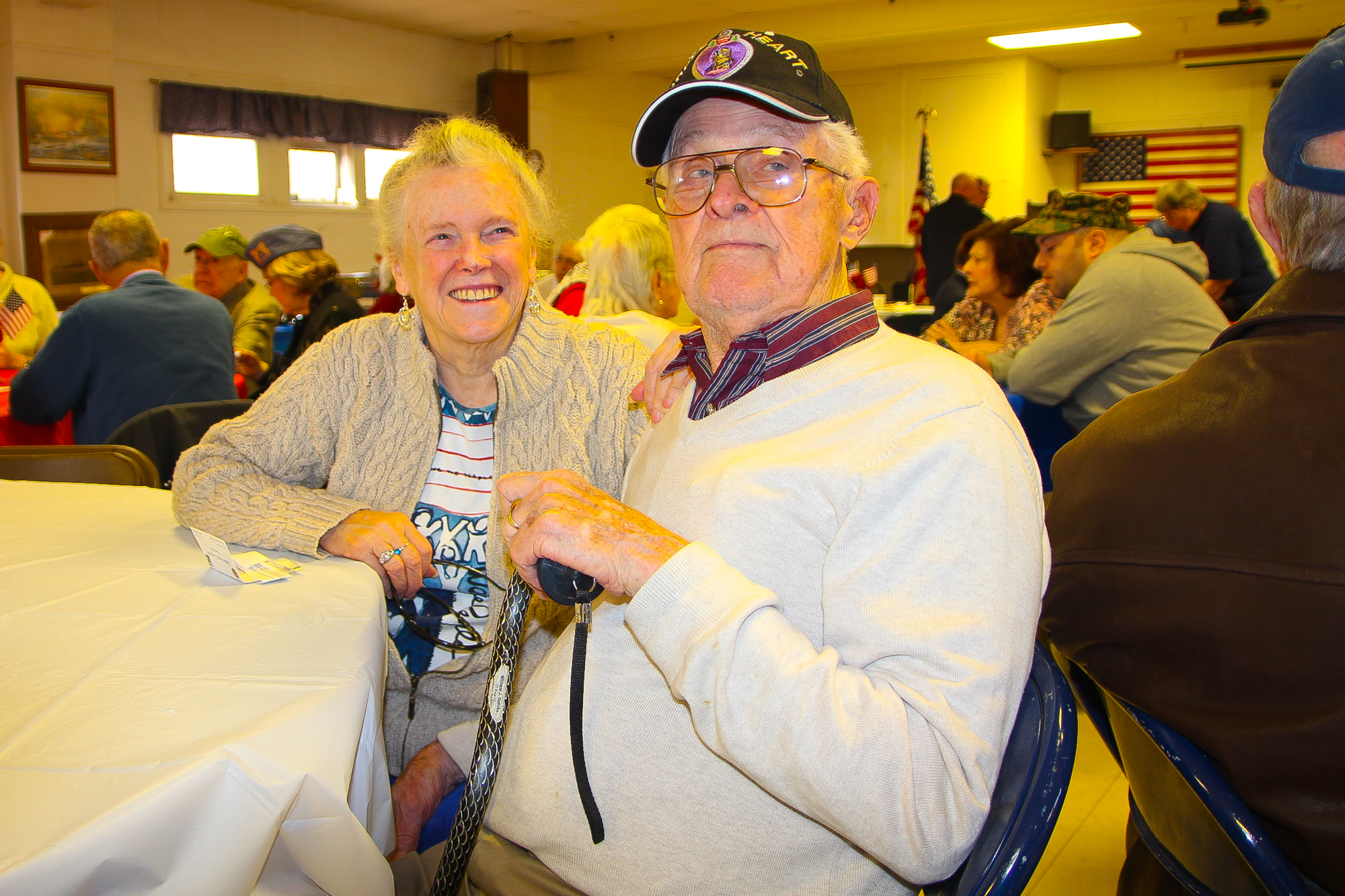 (above) Sheila & William ‘Bill’ Gehrke. Bill was a US Marine Raider during World War II, the first special forces of the United States Marine Corps. 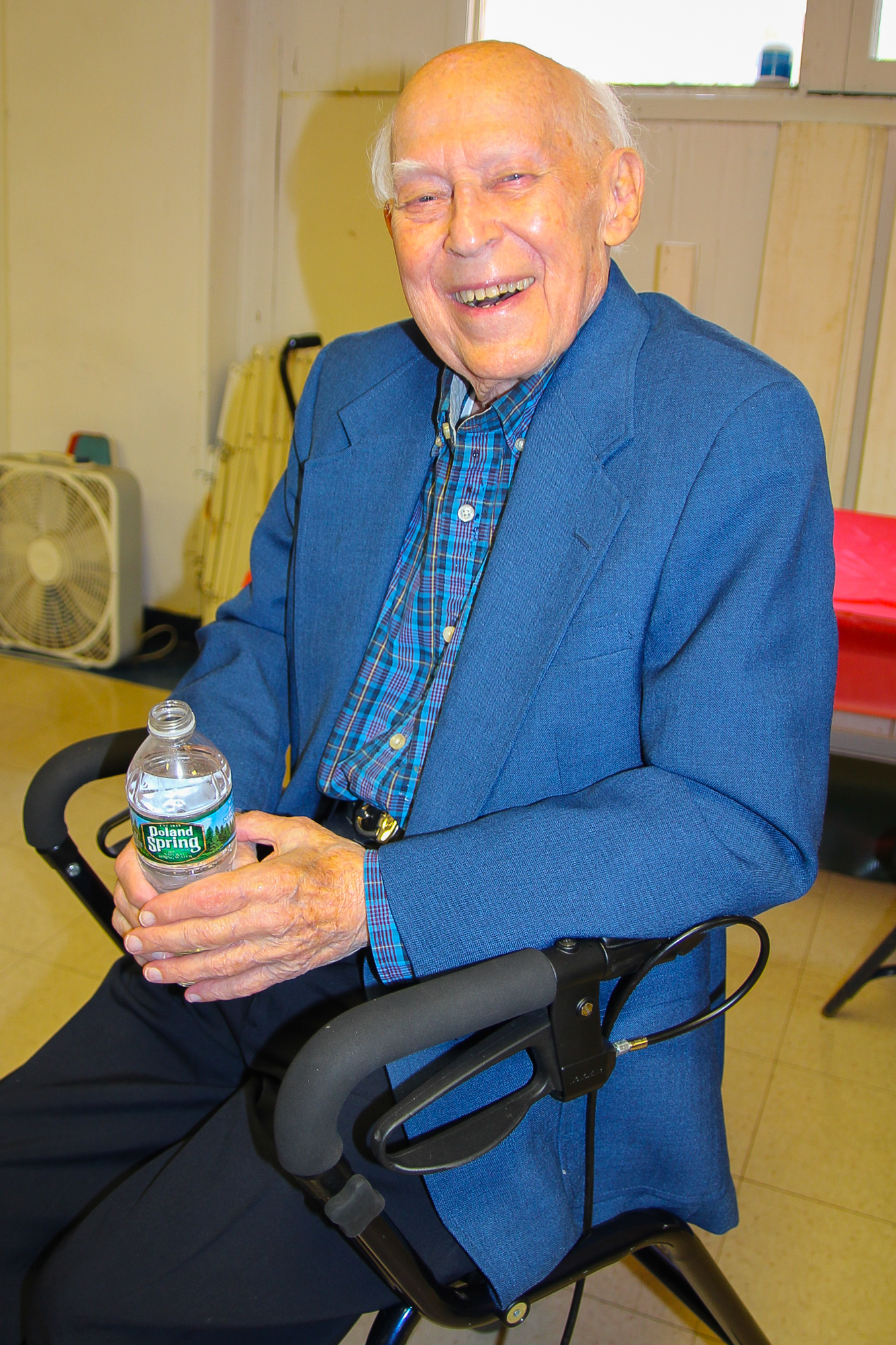 (above) Guest speaker Robert R. Max of Summit, author of the book “The Long March Home: An American Soldier’s Life as a Nazi Slave Laborer” 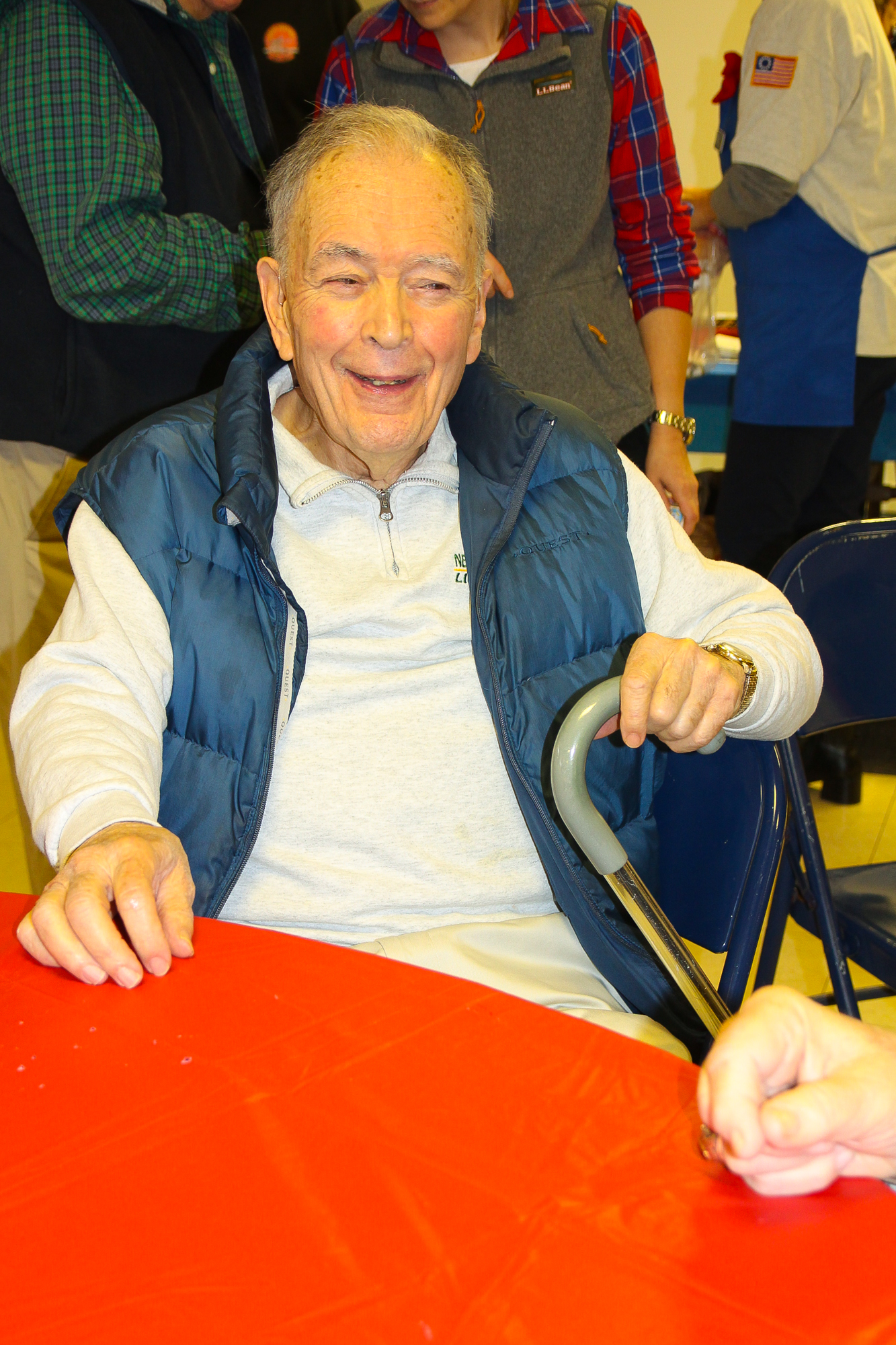 (above) Charlie Collard served in the Army during World War II. 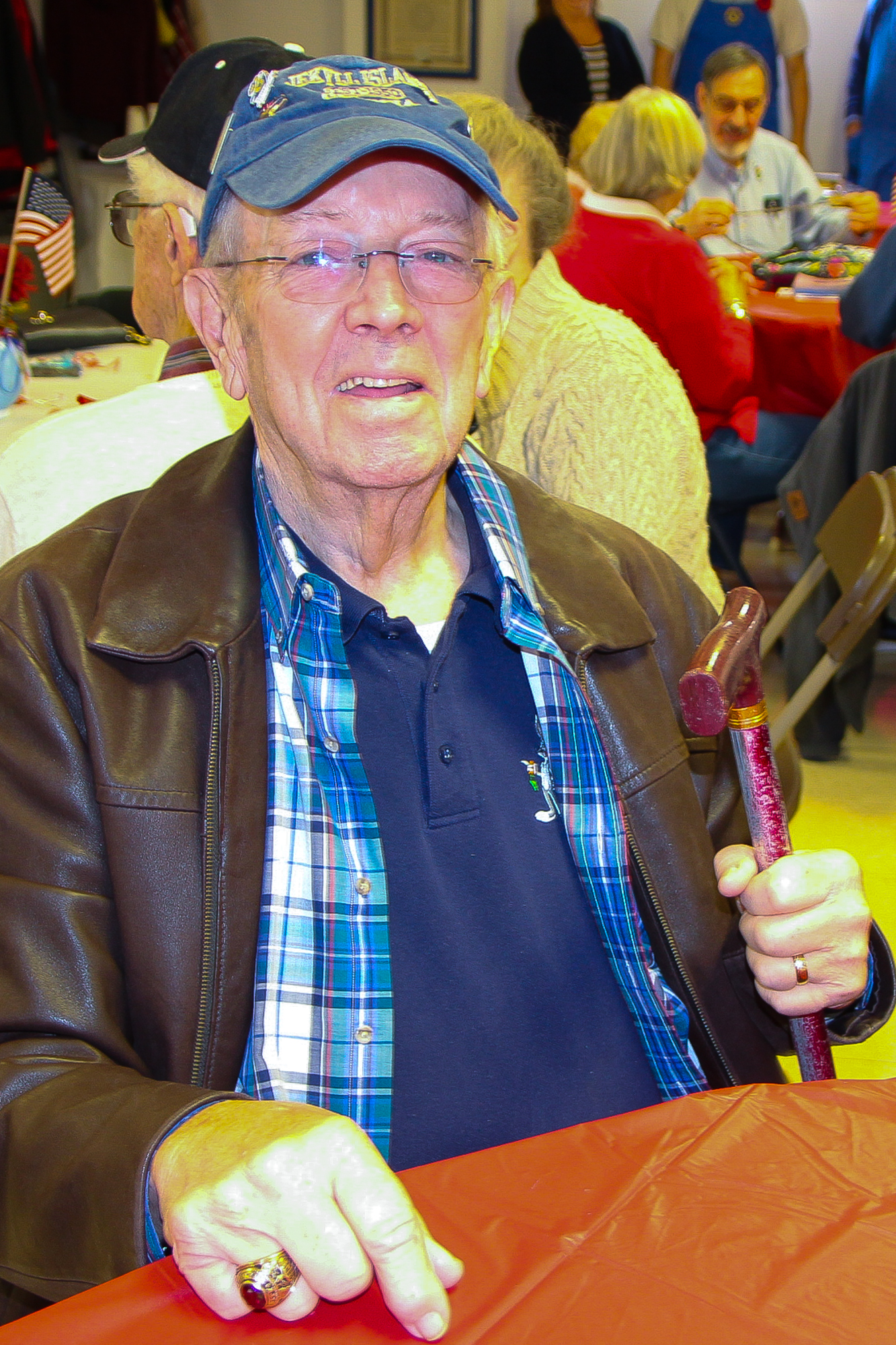 (above) Walter Edmonds served in the Army during the Korean War. 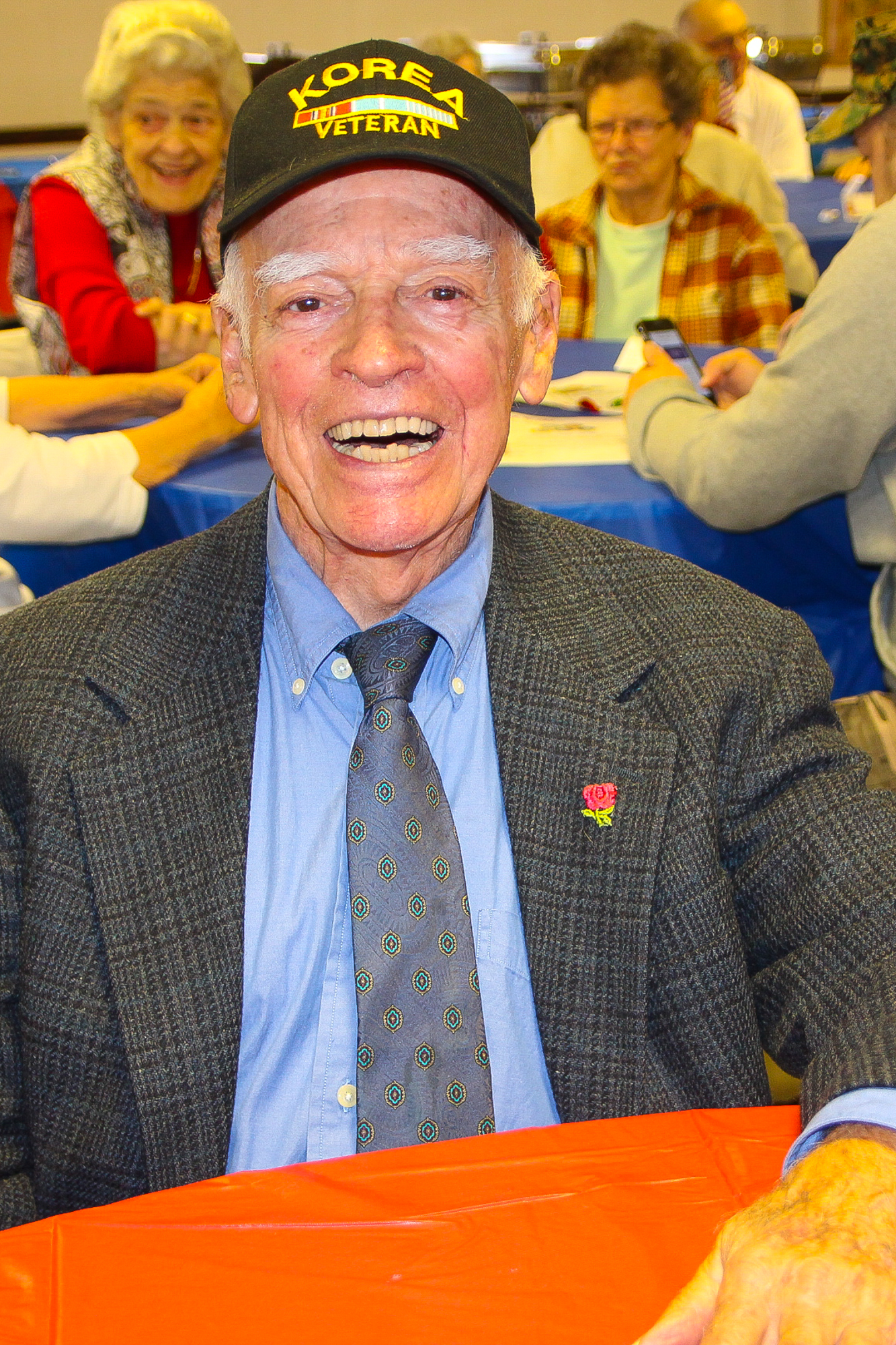 (above) Juan Ryan served the in the Navy during the Korean War.

Tri-County Chamber of Commerce meets every Monday morning at 8:00 am at the Holiday Inn at 36 Valley Rd, Clark, NJ 07066
12:15 pm Mountainside Rotary Club Lunch M... @ THE GRILLESTONE
Mountainside Rotary Club Lunch M... @ THE GRILLESTONE
Jul 6 @ 12:15 pm
MOUNTAINSIDE ROTARY CLUB LUNCH MEETING EVERY MONDAY at 12:15 pm AT THE GRILLESTONE on Route 22 W. New Members Welcome
Jul
7
Tue
2020
all-day Canceled Events Due to Coronavirus
Canceled Events Due to Coronavirus
Jul 7 all-day
The coronavirus has led to the cancellation or postponement of many public events, sometimes at the last minute. Renna Media is doing our best to stay on top of cancellations of events and removing them from our calendar. Please check with event promoters…
Read more ›
View Calendar
Add
Top