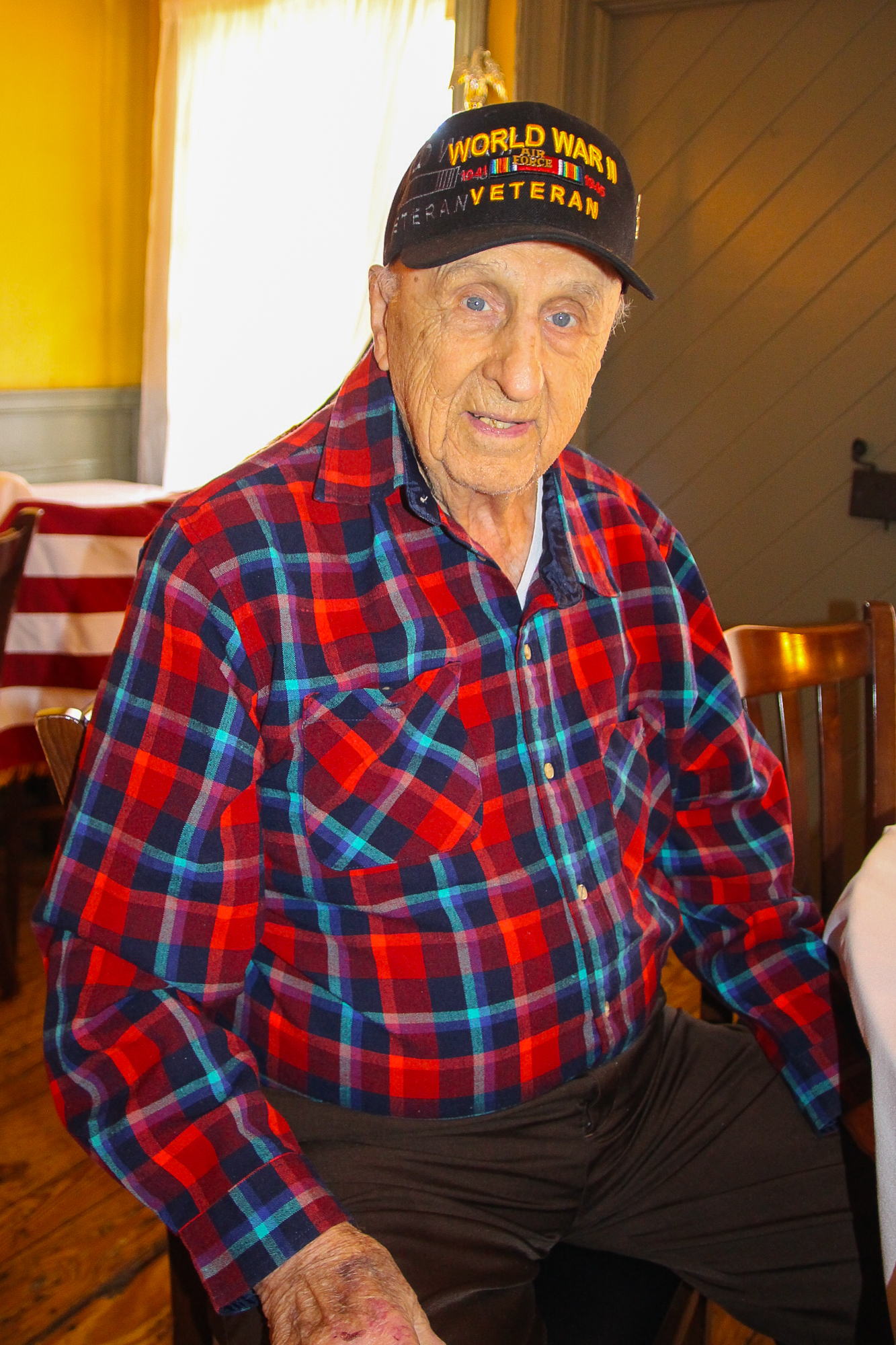 The Fanwood-Scotch Plains Rotary Club hosted a Veterans Appreciation lunch at their meeting on Wednesday, November 13, 2019. Veterans in the towns of Fanwood and Scotch Plains were invited to attend.

This is an annual event. The Rotary Club is very grateful to all men and women who served the United States Armed Forces and they pay tribute to those who served, those who continue to serve, and those who made the ultimate sacrifice. Thank you to all the Veterans who joined us for lunch! 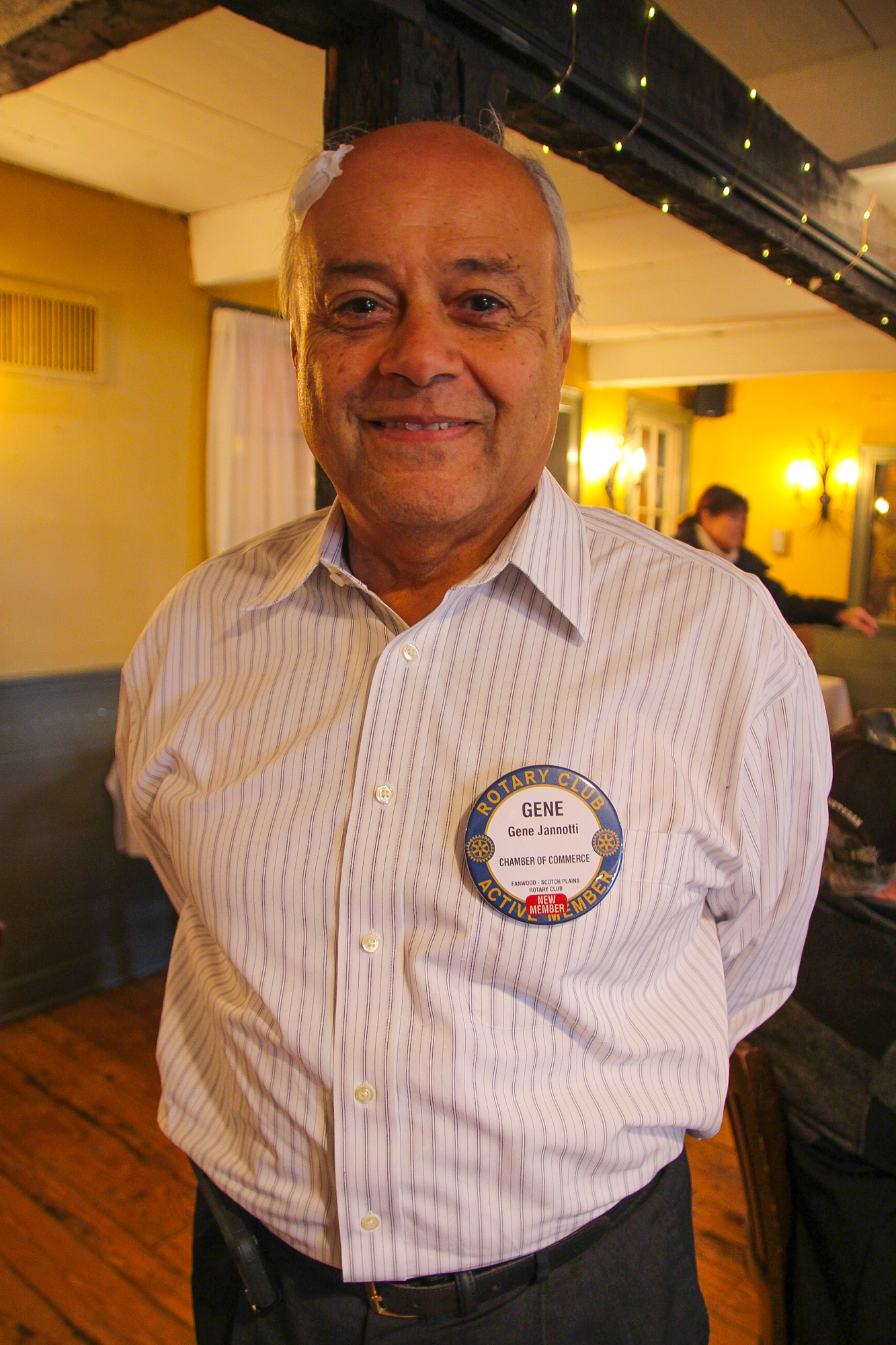 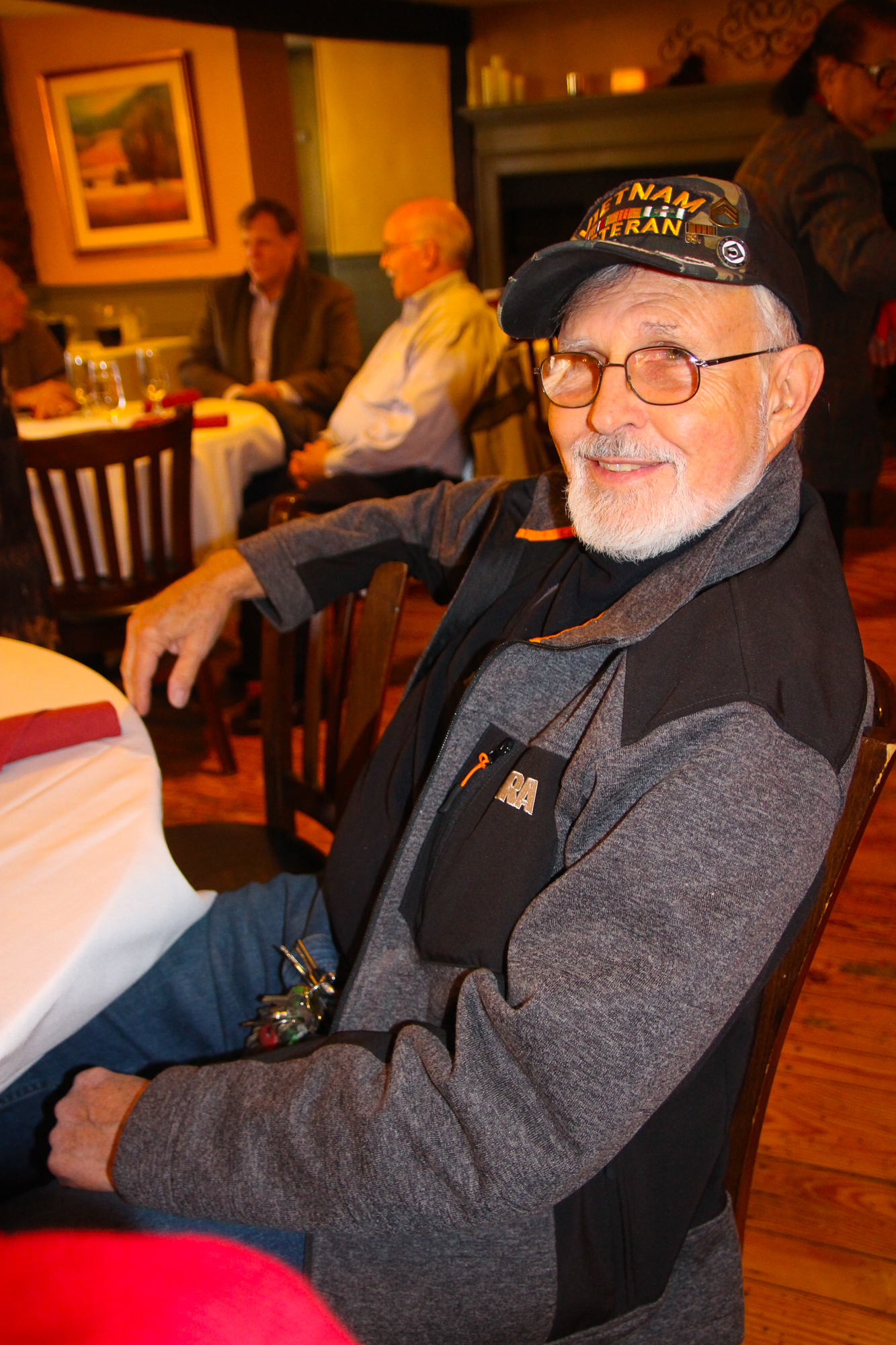 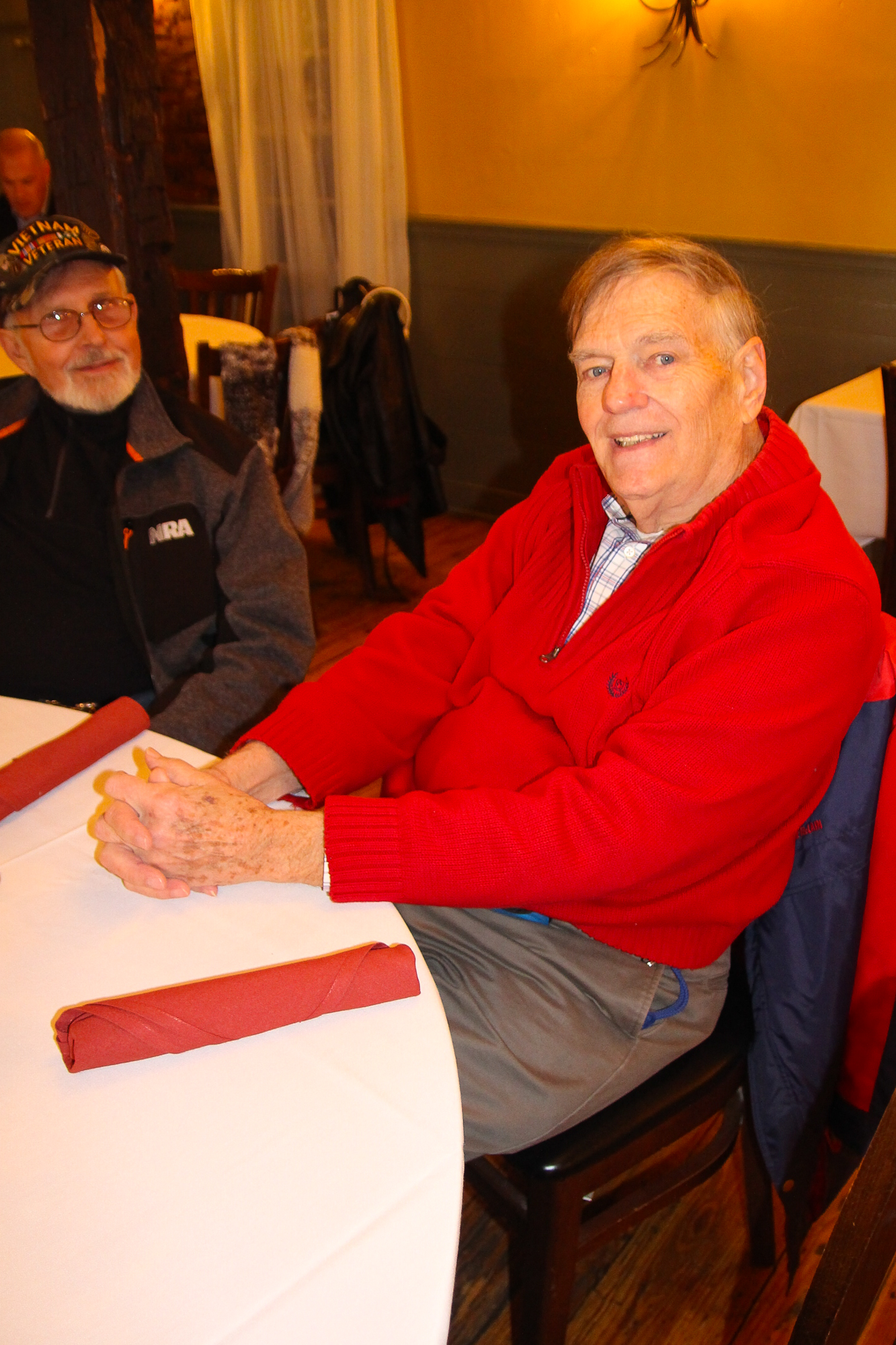 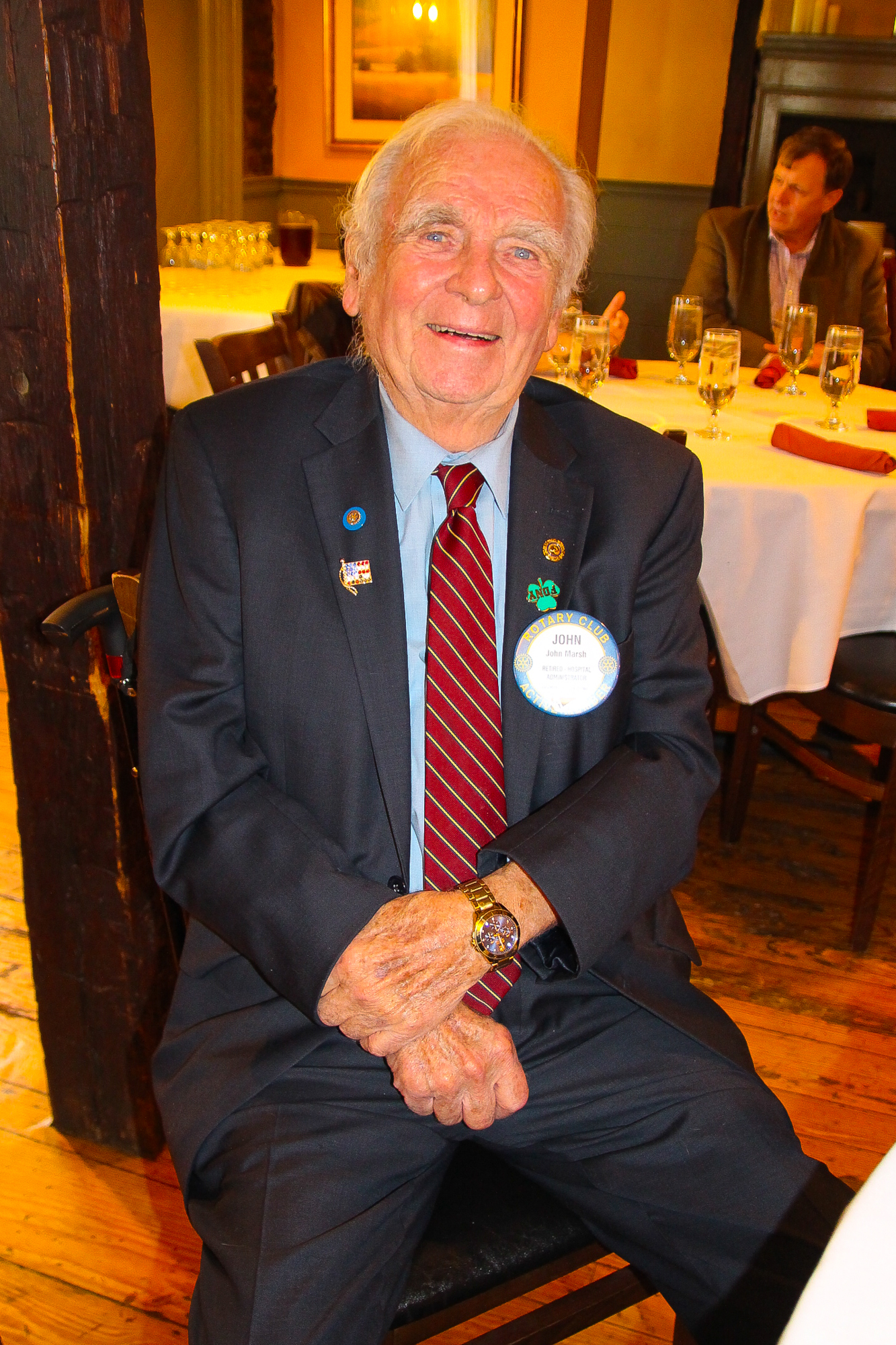 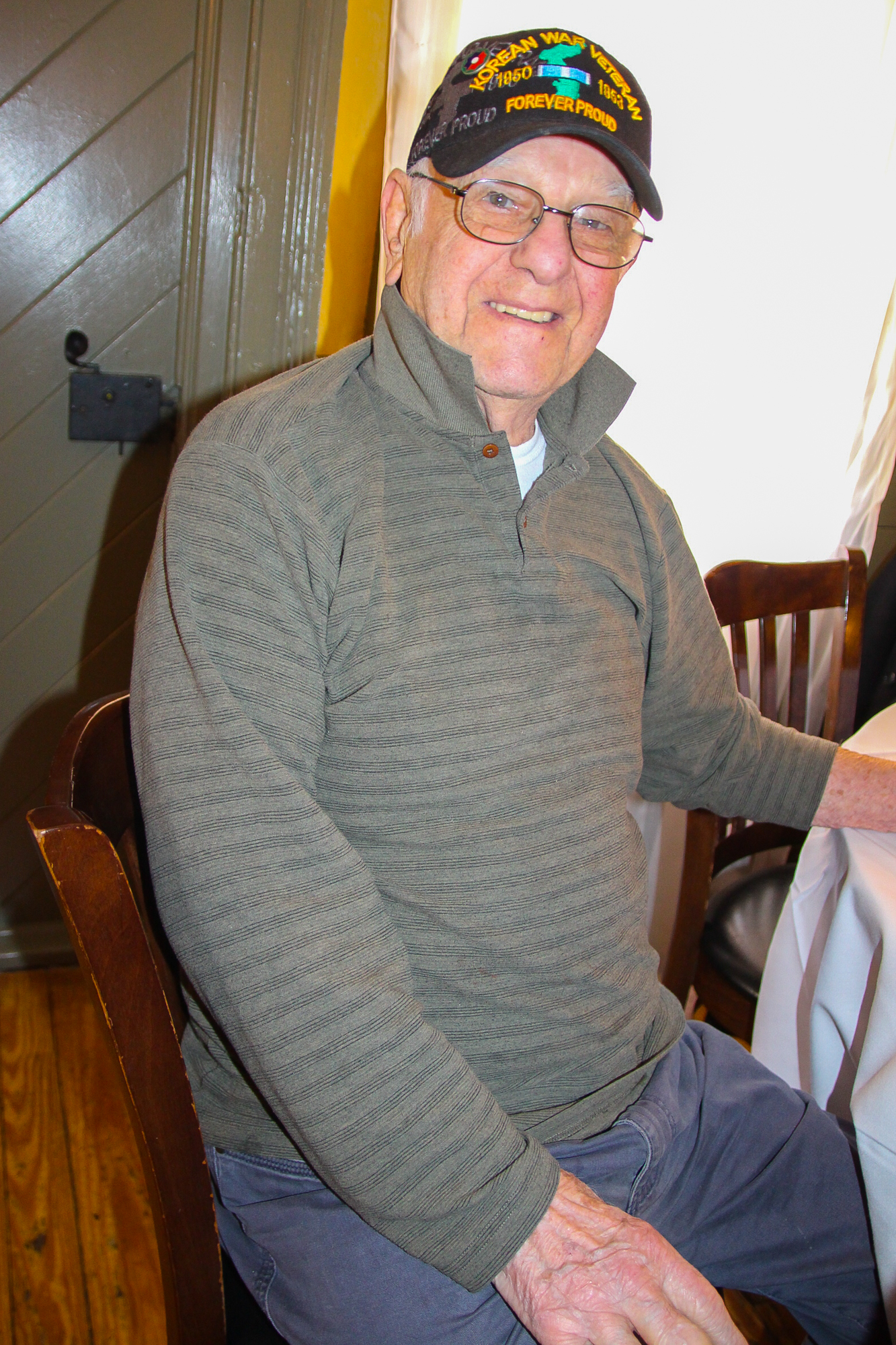 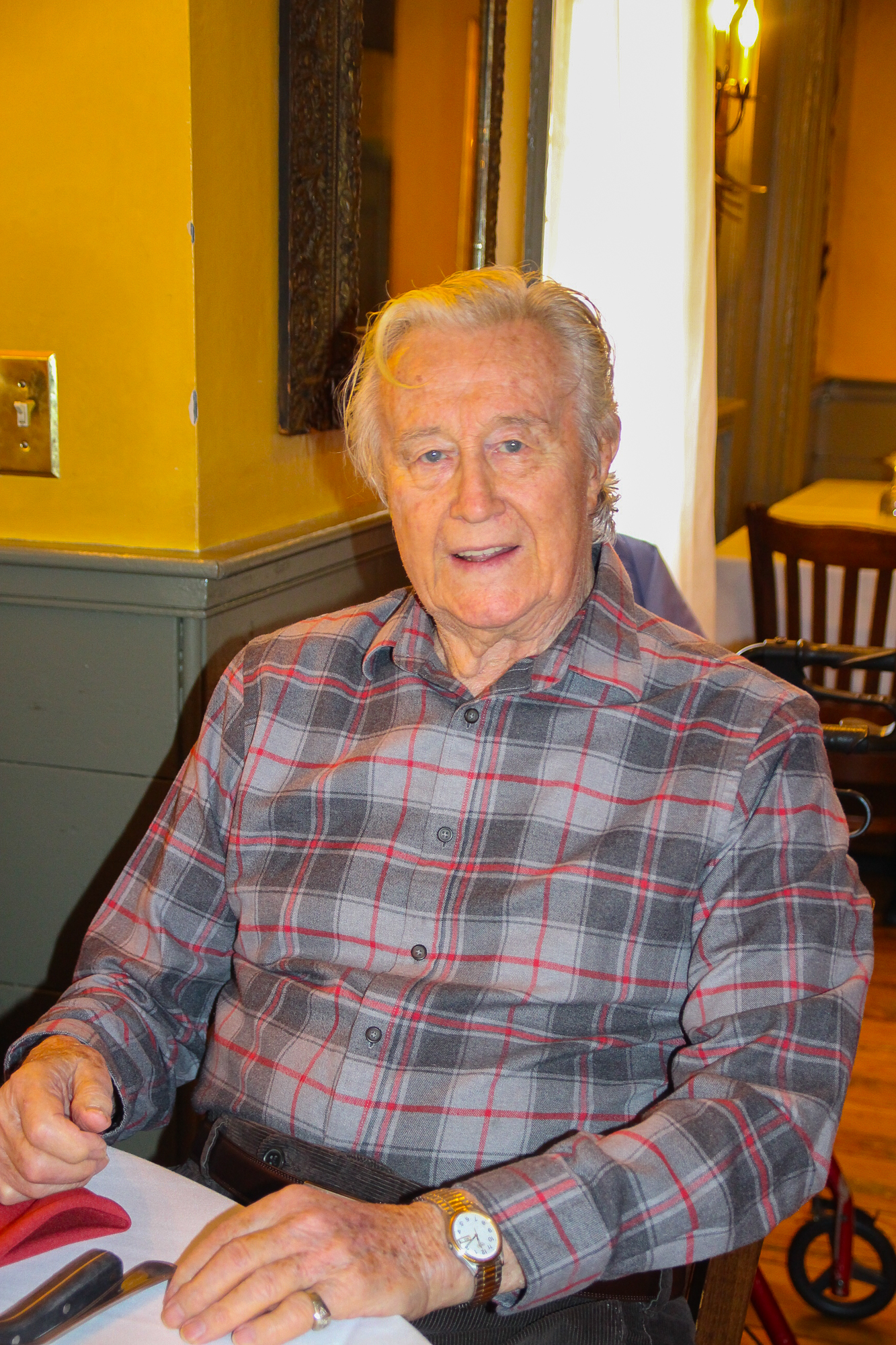 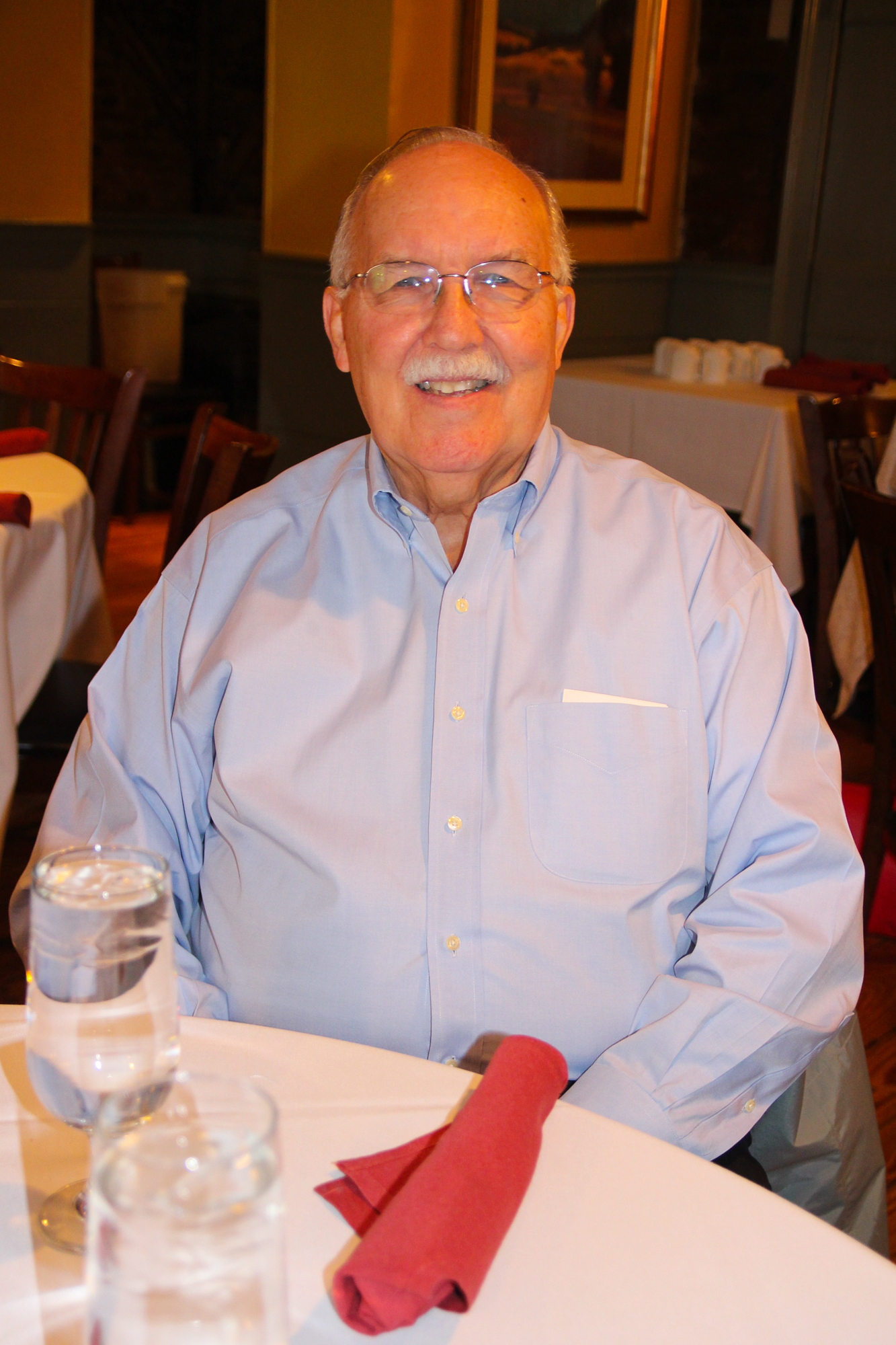 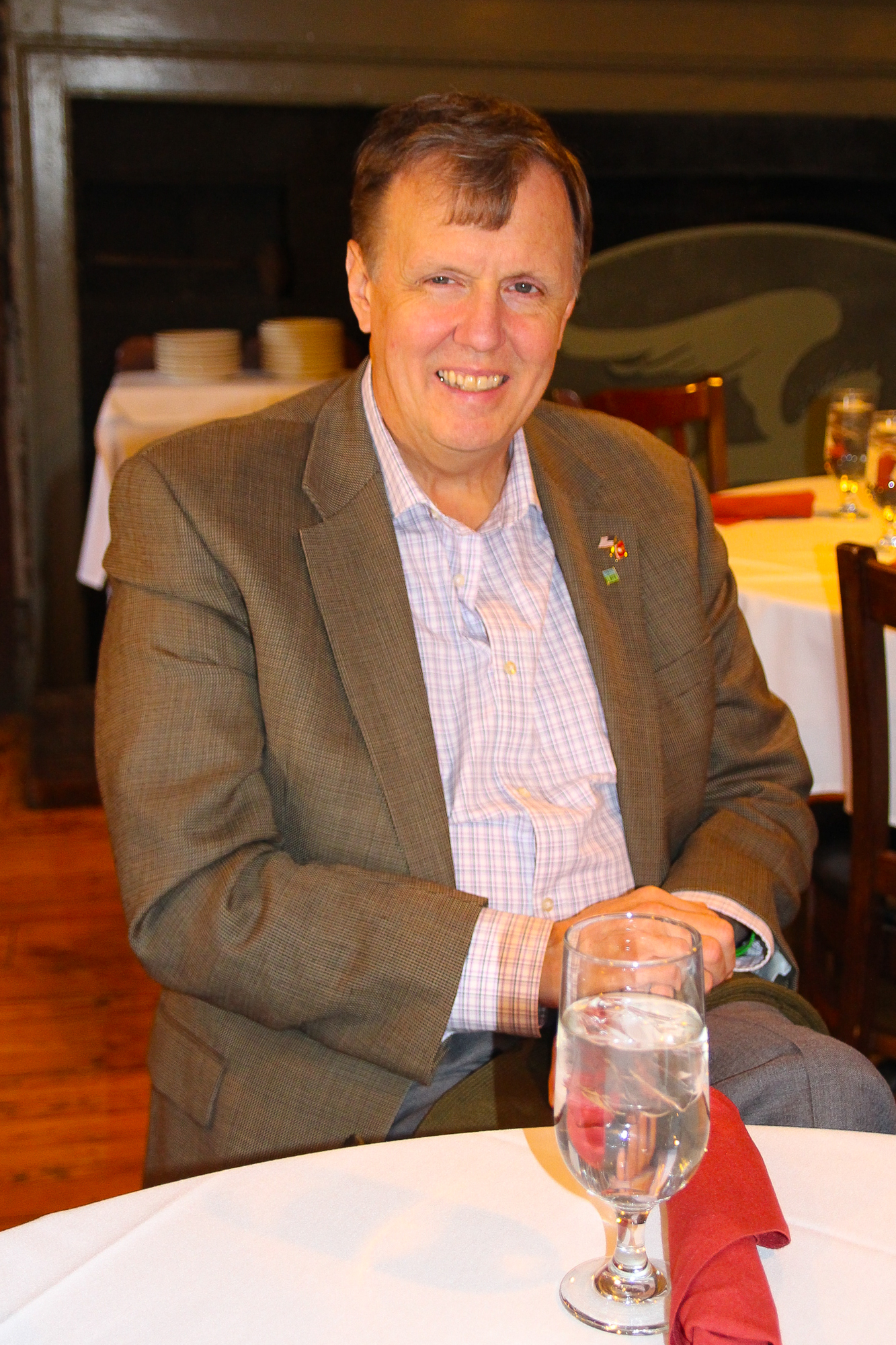 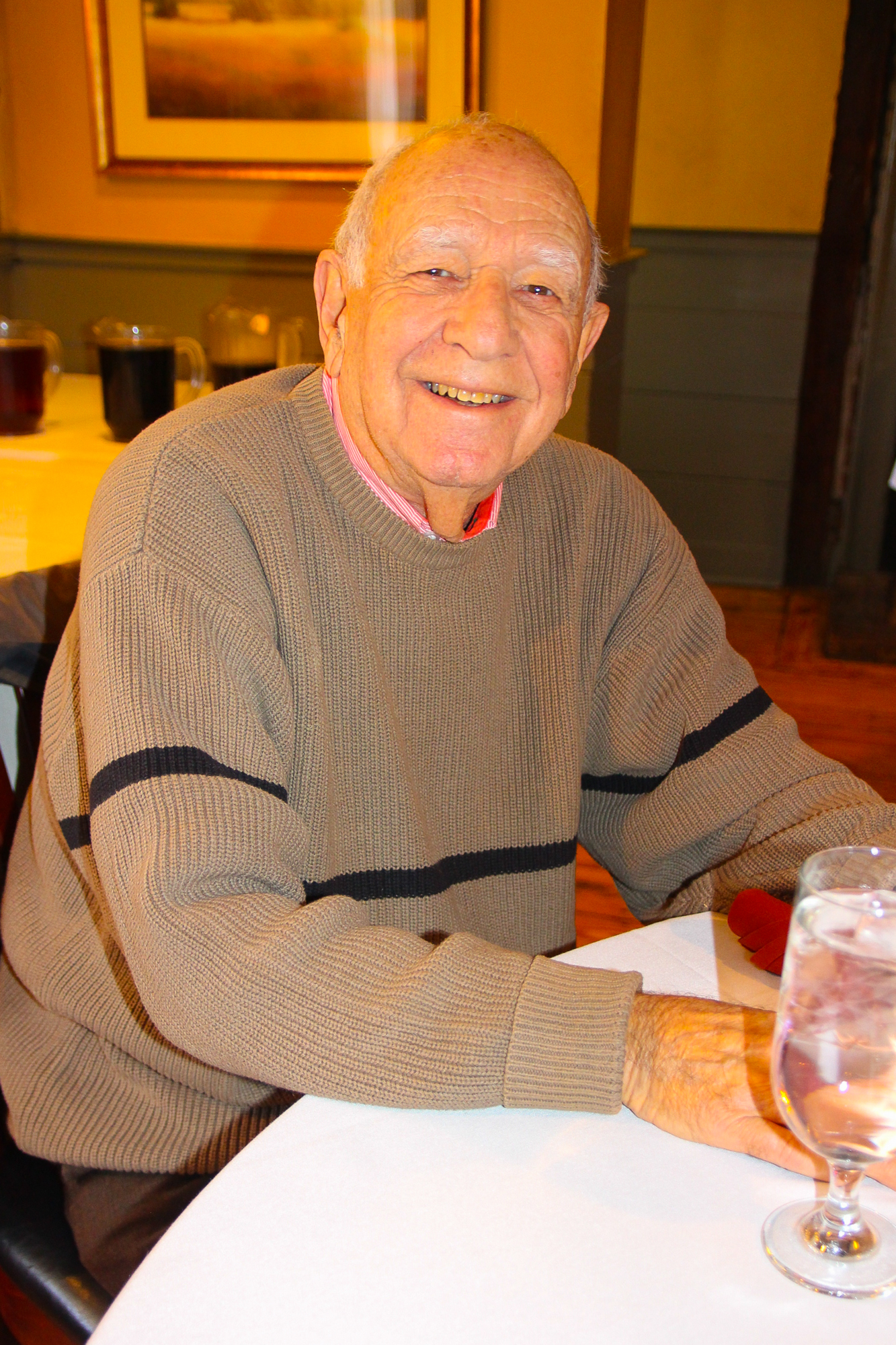 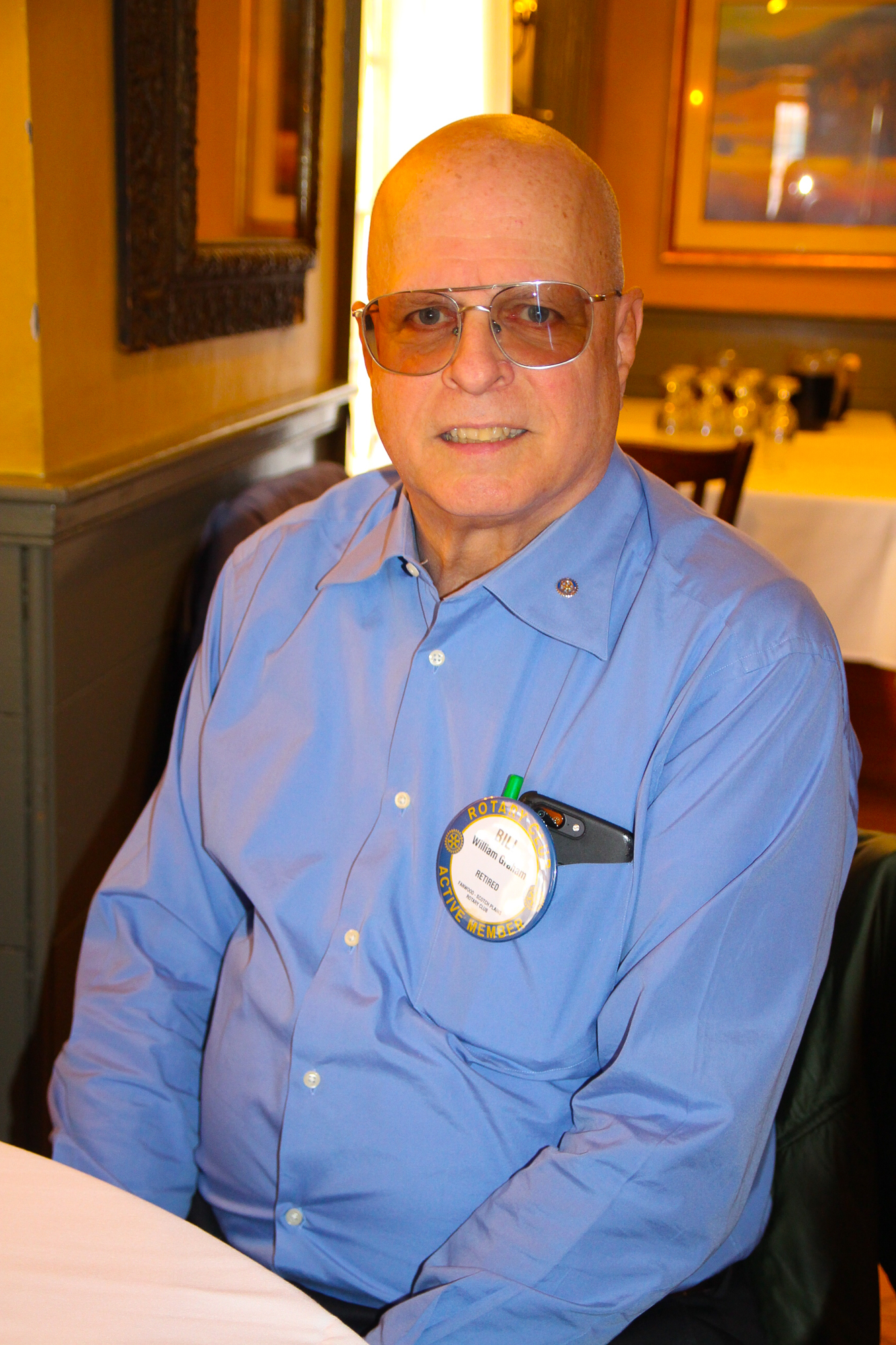 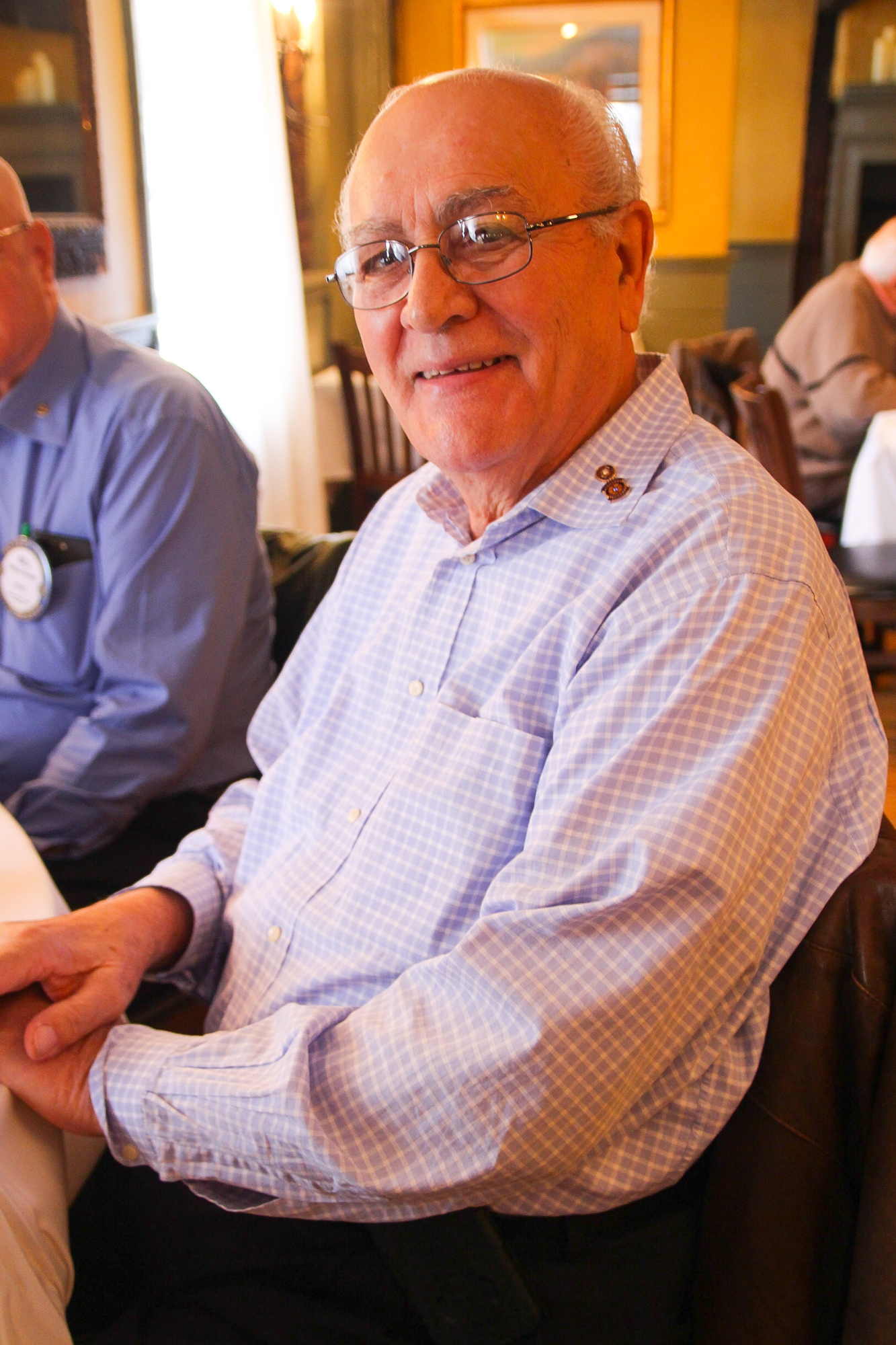 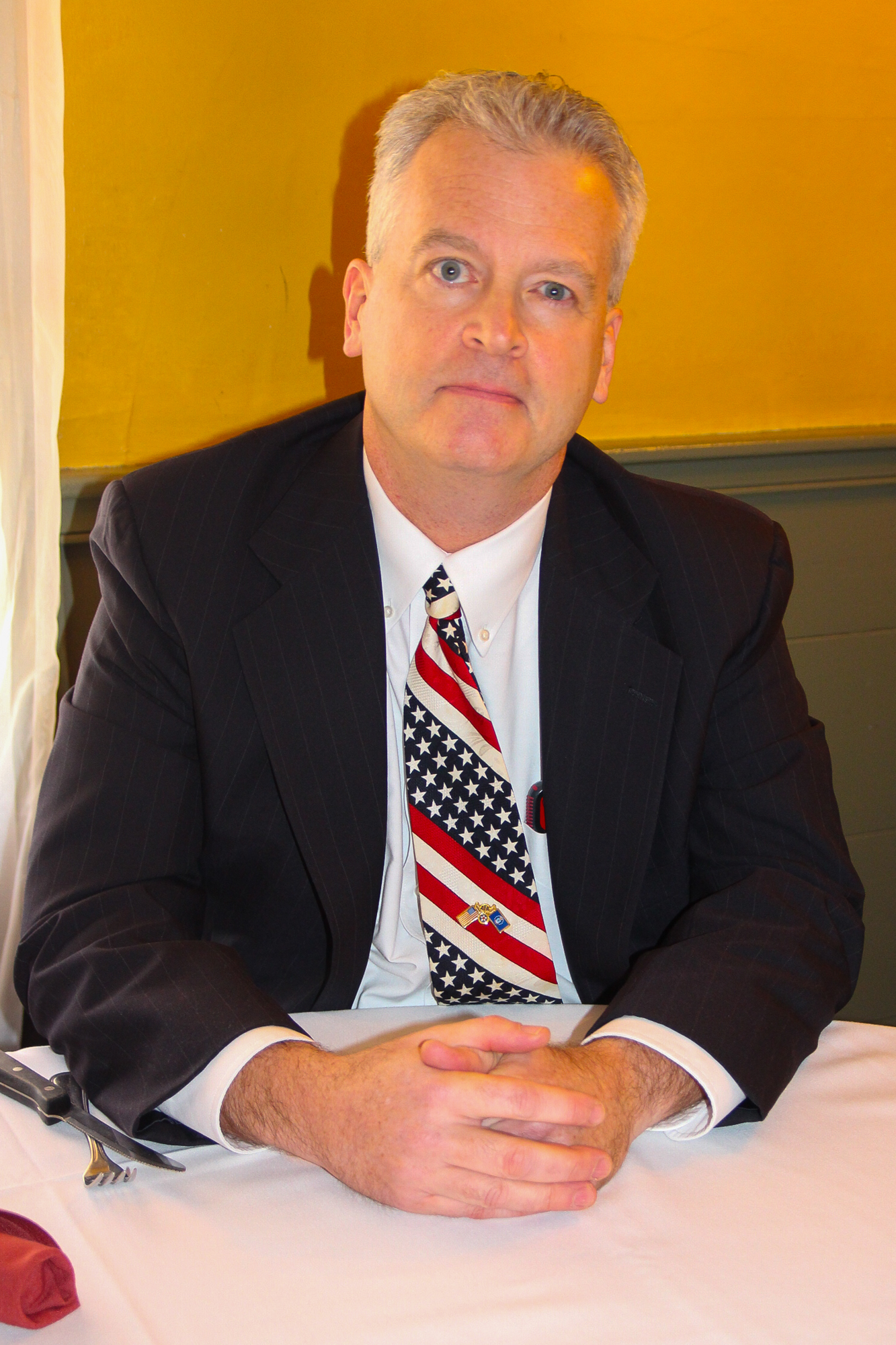