Cranford Residents Come Out in Force for VFW Blood Drive 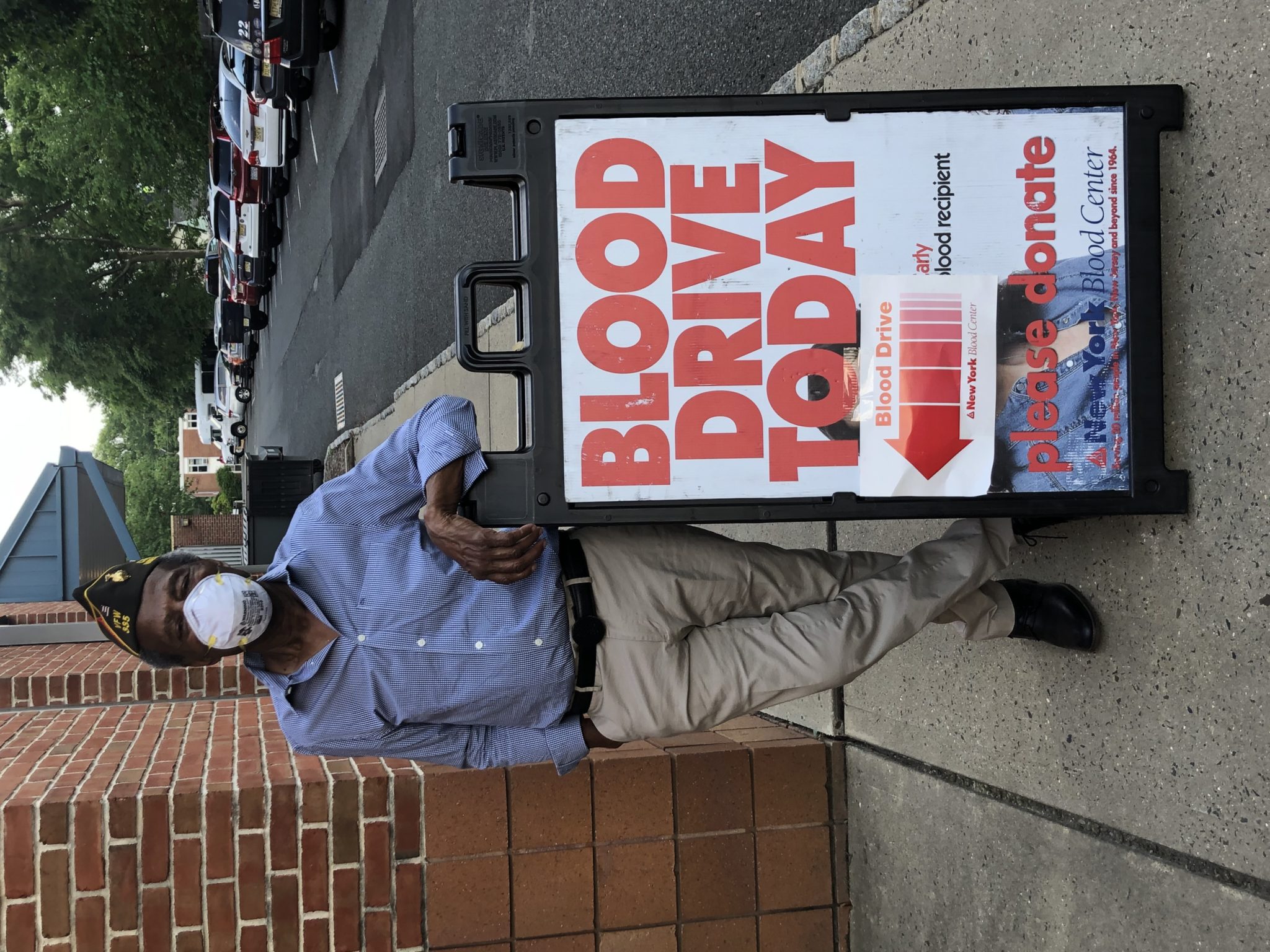 The citizens of Cranford showed their true colors on Thursday, June 25th as they came out in force for the Cranford VFW Blood Drive held at the Community Center. A VFW record of 103 units of blood were donated in the 6 hours that the drive was held. It was heart warming to see the turnout.

“We knew that the pandemic would stir the emotions of our towns people. They were well aware of the dire need of blood and they met it head on” said VFW Past-Commander Jay Boxwell, who sat at the door welcoming donors. “The Cranford people came with a purpose, a real need to help. It was so great to see and to thank them as they arrived. You felt a tremendous sense of community pride there that day.”

A spokesperson for the New Jersey Blood Services indicated that as many as 309 people will benefit from the donations that were received. Because the need for blood over the summer always grows, they hope to be able to hold an additional drive in Cranford soon.

The men and women of the Cranford VFW thank everyone for their help in making this effort such a success and will advise of future blood drives as information becomes available. 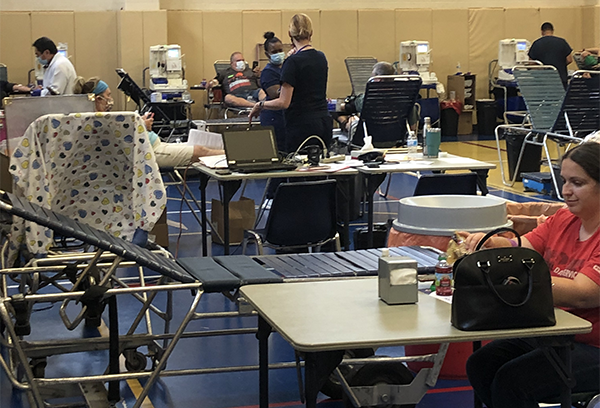 Dec
2
Wed
2020
all-day Canceled Events Due to Coronavirus
Canceled Events Due to Coronavirus
Dec 2 all-day
The coronavirus has led to the cancellation or postponement of many public events, sometimes at the last minute. Renna Media is doing our best to stay on top of cancellations of events and removing them from our calendar. Please check with event promoters…
Read more ›
8:00 am Linden Satellite Rotary Club Mee... @ Phillips 66
Linden Satellite Rotary Club Mee... @ Phillips 66
Dec 2 @ 8:00 am