Congregation Beth Israel in Scotch Plains has welcomed Rabbi Howard Tilman as its new spiritual leader. His predecessor, Rabbi George Nudell, retired in July after serving as spiritual leader of the Conservative Jewish synagogue for 35 years. Congregation Beth Israel will hold an installation ceremony for Rabbi Tilman during Shabbat services on Friday evening, September 15.
Congregation Beth Israel’s Board of Directors voted to hire Rabbi Tilman after a year-long rabbinic search was undertaken by its synagogue professionals and a large group of lay leaders who volunteered their time to find a new rabbi. Throughout the search and selection process, thoughtful consideration was given to feedback provided by congregants, who participated in surveys and focus groups.
Rabbi Howard Tilman was ordained by the Ziegler School of Rabbinic Studies in May 2014, where he received the Eliezer Slomovic Award in Talmud. He previously was a member of the clergy team at the Jacksonville Jewish Center where he served in a variety of roles, including supervising Shabbat and holiday programming, teen educational programming and Israel advocacy. While in Jacksonville, Florida, Rabbi Tilman became a leader among the clergy of the Jacksonville Coalition for Equality and its push for an expanded Human Rights Ordinance in the city. He spoke at City Council meetings and at events around the area in support of this cause.
Prior to the rabbinate, Rabbi Tilman graduated from Northwestern University with a Bachelor of Arts in Communication, and spent three years working as a producer for Sporting News Radio alongside the likes of Troy Aikman, Tony Bruno and Tim Brando. A passionate sports fan his whole life, he appeared on and won an episode of Sports Jeopardy! in August 2016.
Rabbi Tilman has extensive experience working with youth of all ages in multiple synagogues, schools, and at Camp Ramah in the Poconos. He has also worked with college students and serves as a member of Alpha Epsilon Pi’s Council of Rabbis. He enjoys teaching students of all ages, focusing on literary and critical perspectives of rabbinic texts and their modern applications. For his Capstone Project in rabbinical school, he analyzed the similarities between the Talmud and modern social media as well as their educational potentials. At Congregation Beth Israel, Rabbi Tilman will continue to work with youth in the synagogue’s Religious School and in its Hebrew High School, Darcone, as well as through B’nei Mitzvah lessons.
Rabbi Tilman is married to Naomi, who works on the Talent Team for Hillel International. Their first child, Micah, was born in July. They reside in Scotch Plains.
“We are thrilled to welcome Howard, Naomi and their newborn son Micah into our synagogue family,” said Steve Wiener, President of Congregation Beth Israel. “The Tilmans are a great fit for our community and we look forward to many years of growing together.”
Congregation Beth Israel is an egalitarian Conservative synagogue, serving the religious, cultural, educational and social needs of congregants from Scotch Plains, Fanwood, Westfield and surrounding towns. Its Religious School educates students from preschool through tenth grade through experiential grade-specific programs that encompass the family in its curriculum. Synagogue membership is not required for Religious School classes through second grade. Congregation Beth Israel has been recognized as an ABLE Awarded Congregation by the Jewish Federation of Greater MetroWest for its commitment to inclusion and accommodation for all its members. It is located at 18 Shalom Way, Scotch Plains, New Jersey (corner of Martine Avenue). For more information, call Congregation Beth Israel at (908) 889-1830. 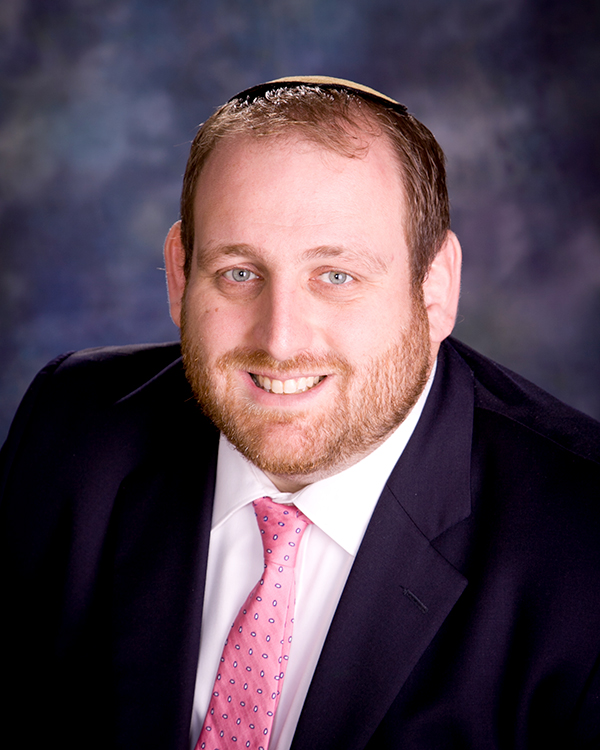