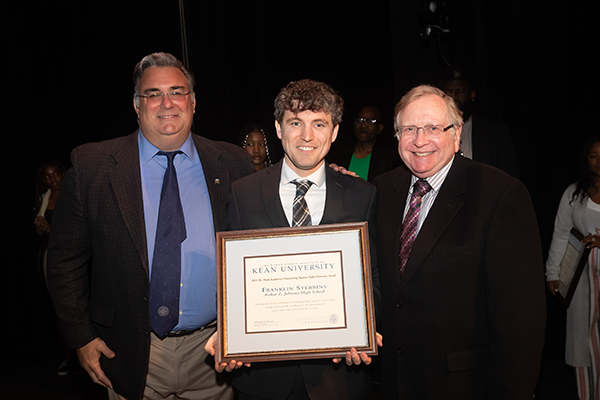 Stebbins received the award as a result of his work as an outstanding human rights activist and his work with Holocaust education in the state. The award is named after Kean University educator and career human rights activist Dr. Hank Kaplowitz who was influential in expanding the scope of Holocaust education on campus and beyond. “To be the recipient of an award named after an educator who has had such a tremendous impact on the local and global communities is a terrific honor,” commented Stebbins.

Stebbins has been an educator in the Clark Public School District for the past 17 years. In addition to teaching Holocaust and Genocide Studies, he serves as a special education teacher and leads the Tomorrow’s Teachers’ Program.

“Frank is an outstanding educator who is so very deserving of this award. He is constantly looking for new programs focused around human rights to enrich the educational experience of our students and ultimately facilitate the process of them becoming more informed citizens,” stated Superintendent of Schools Edward Grande. 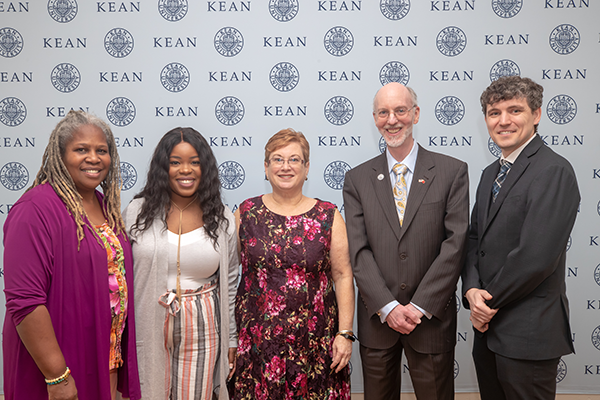