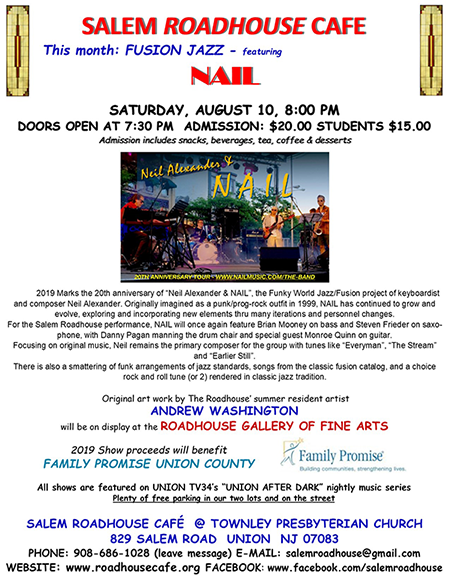 Originally imagined as a punk/prog-rock outfit in 1999, NAIL has continued to grow and evolve, exploring and incorporating new elements thru many iterations and personnel changes. For the Salem Roadhouse performance, NAIL will once again feature Brian Mooney on bass and Steven Frieder on saxophone, with Danny Pagan manning the drum chair and special guest Monroe Quinn on guitar.

Focusing on original music, Neil remains the primary composer for the group with tunes like “Everyman”, “The Stream” and “Earlier Still”. There is also a smattering of funk arrangements of jazz standards, songs from the classic fusion catalog, and a choice rock and roll tune (or 2) rendered in classic jazz tradition.

This show will feature original artwork by The Roadhouse’ summer resident artist Andrew Washington, with his works on display for all to enjoy and experience at the Roadhouse Gallery of Fine Art.

The Roadhouse Café has always offered its stage to local and independent main stream musicians. It’s a clean, safe place for people who enjoy listening to live music, in a world of clubs and bars. Jazz, rock, folk and other groups have performed. During the past eleven years well over 100 different entertainers have appeared. Local fine artists also display their works. The musicians who play the Roadhouse often ask to return as soon as possible. The Roadhouse has given them a place with a beautiful stage, good acoustics, a live, attentive audience, and a sound system that is first class.

Now nearly into its twelfth year of operation, the Salem Roadhouse Café features many of the performers who have graced the stage in the past, as well as talent that is new to the Café stage. The current season  benefits Family Promise Union County. 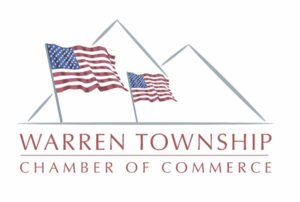 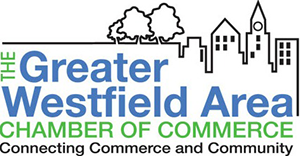 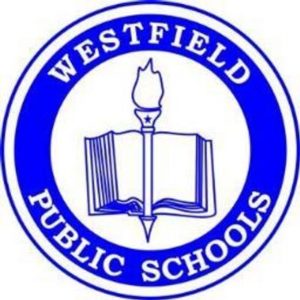 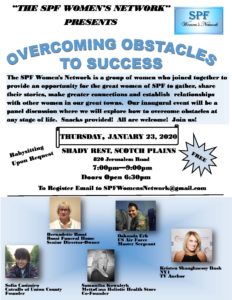 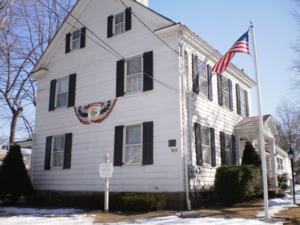