The SPFHS Repertory Theatre is proud to present this year’s production of the Broadway hit musical Mamma Mia! This jukebox musical is told through the effervescent and enchanting music of ABBA. It has become a theatrical phenomenon, with audiences around the world dancing in their seats.

The story takes place on a small Greek island where Sophie dreams of a perfect wedding — walking down the aisle with her father by her side. But how can that happen if the bride-to-be doesn’t even know who her father is? Upon sneaking a peek in her mother’s diary from the 70’s, Sophie discovers three paternal possibilities: Sam, Bill, and Harry. She is so convinced that she’ll know who her true father is when she sees him, she secretly invites all three to the wedding. Yet when the trio arrives, the only thing clear is that finding her dad is going to be far more of a challenge than she could have imagined!

Her mother, Donna, is a fiercely independent hotelier up to her ears in both debt and last-minute details as she preps for her daughter’s big day. She has no idea what her determined daughter has in store for them both. Donna’s dearest friends, Rosie and Tanya, are also on the guest list. When they arrive on the island, they bring fond memories of their days together singing in a group called Donna and the Dynamos. A hilarious reunion ensues; but when the spotlight fades, Donna is left to face the pieces of the past she’s tried to forget over the last two decades. Meanwhile, Sophie is so caught up in finding her dad that she doesn’t realize she is losing her fiancé, Sky. Who will escort Sophie to the altar and who will be there to say, “I do?”

This production of Mamma Mia! involves over 100 students, including the crew and live pit orchestra. The cast are under the masterful direction of Mr. Morgan Knight (Director) and Mrs. Jan Allen (Musical Director, Producer). When asked about the upcoming shows, Knight replied, “We proudly invite the community to join our incredible student performers as they bring the music of ABBA to life on the SPFHS stage. A community production for all ages, Mamma Mia! is an event you and your family won’t want to miss. Join us for an evening of music, dance, celebration, and platform shoes!”

Tickets are now on sale for Mamma Mia! at mammamiaspfhs.brownpapertickets.com and are $13 for students and senior citizens, $15 for adults. All tickets for the performance on Thursday, March 14 are only $10. Senior citizens with “Gold Cards” may contact Kathleen Sheehy at ksheehy405@gmail.com to make arrangements for discounted tickets. 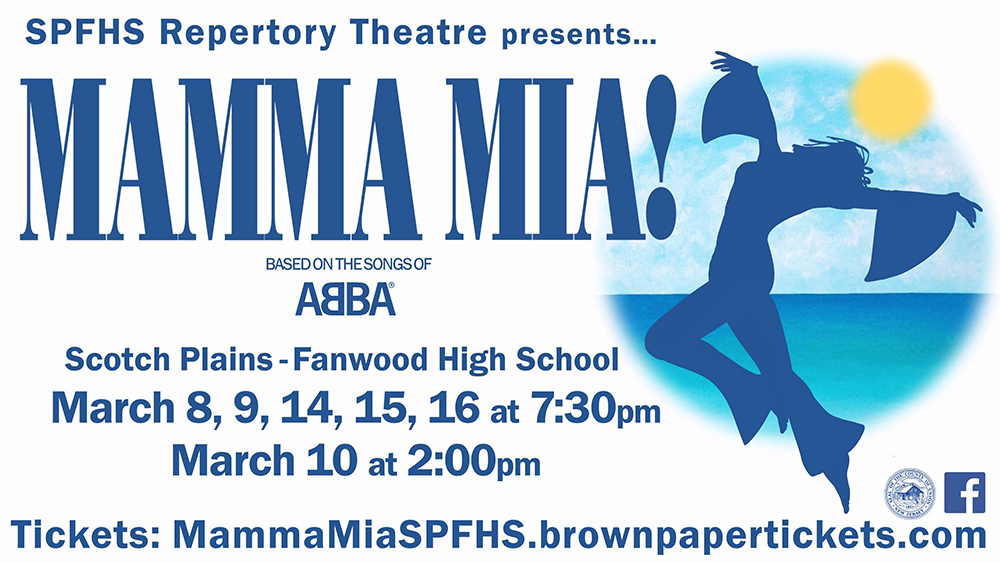 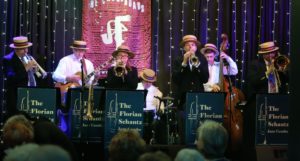 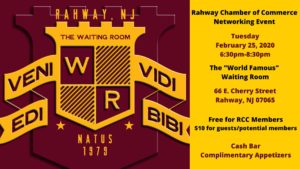