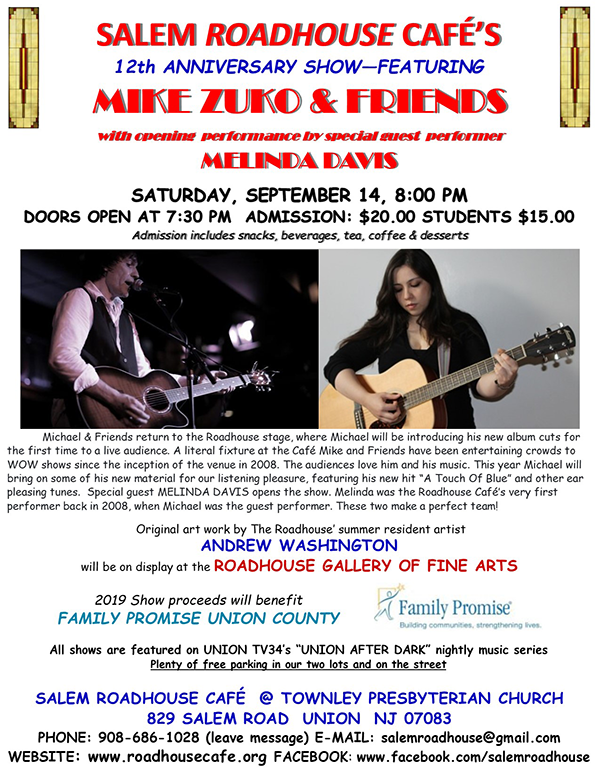 Mike Zuko has played the Roadhouse every October since its inception in 2008. Together with good friend Ray Powers, Mike and the band have always entertained us with solid, intelligent rock and pop, plying his craft eloquently with tunes that are memorable and, yes, even singable! (And NO autotune!) Mike and the band are considered as “family”, because family always comes through. These guys have been loyal and true to us and to our cause. They are always willing to share the stage with newcomers, especially young people breaking into performing. These guys are really dedicated to the performing arts and music. At this years show, Mike will be presenting some of his new tunes from his new CD that he’s working on, and will be sharing the stage with the original Roadhouse Headline act, Melinda Davis.

This show will feature original artwork by The Roadhouse’s summer resident artist Andrew Washington, with his wild, colorful and glowing works on display for all to enjoy and experience at the Roadhouse Gallery of Fine Art.

Plan now for an evening of great music in Northern New Jersey’s Most Intimate Coffeehouse.

The Roadhouse Café has always offered its stage to local and independent mainstream musicians. It’s a clean, safe place for people who enjoy listening to first class live music, in a world of clubs and bars. Jazz, rock, folk and other groups have performed. During the past eleven years well over 100 different entertainers have appeared. Local fine artists also display their works. The musicians who play the Roadhouse often ask to return as soon as possible. The Roadhouse has given them a place with a beautiful stage, good acoustics, a live, attentive audience, and a sound system that is first class.

Now beginning its twelfth year of operation, the Salem Roadhouse Café features many of the performers who have graced the stage in the past, as well as talent that is new to the Café stage. The current season benefits Family Promise Union County. 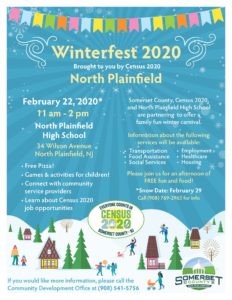 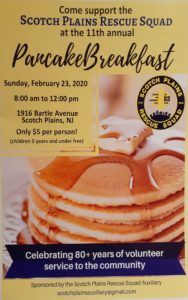 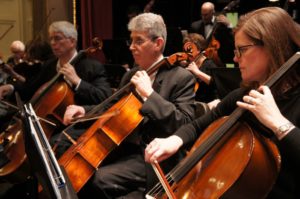