Student speaks about Autism at Board of Ed Meeting

Johannes is 14 years old, and an incoming 8th grader at Warren Middle School this year. As you will read in his speech he is, among other things, on the autism spectrum.
I, his mother, head up the WTS SEPAG (Warren Township Schools Special Education Parent Advisory Group) and he has been eager to follow in my footsteps regarding advocacy and the development of awareness into acceptance and inclusion.
From the beginning of 6th grade, Johannes was frustrated that students would call each other “Autistic” in classrooms, hallways and the cafeteria. Reports to the school in years past saw no follow through or change. So this summer, Johannes decided to take another approach.
Johannes spent two weeks of his summer vacation drafting, editing and revising his speech and several days practicing it before he spoke at the meeting. He worked carefully to choose the most powerful words he could, in order to insure that his statement would stand alone should his communication delays interfere.
He has asked that his words be shared across as many platforms as possible as he believes action follows where a greater audience is found. Directly after delivering his speech, he shared that he had not realized how globally important his message was until he spoke the words aloud. Of note, the Superintendent came to him directly after the meeting thanking him for his commentary and assuring him that the issue would be followed up on.

Comments by Johannes Wellerding, which was presented to the Warren Township BOE during the public commentary portion of Monday, August 28
Good evening, President Allocco, Superintendent Mingle and the Board of Education. I’m an 8th grader at Warren Middle School. As part of my 9 years of education in the Warren Township School District, I have continuously received services through Special Education as I am on the Autism Spectrum.
Part of your Whole Child initiative concerns the emotional and mental wellbeing and growth of all your students. However, many students have been denying those on the Spectrum the chance to undergo said growth, by using Autism as a slur in the hallways and classrooms. By doing so those students are making a joke and an insult of the term Autism and taking a serious disorder and making it something to be embarrassed about.
As a student who has Autism, it is severely disappointing that the staff who overhear this language don’t really do anything about it. It is my belief that developing self-advocacy of special needs students is an important part of both education and the Whole Child initiative. But, due to Autism being used as an insult, it becomes nearly impossible to practice self-advocacy skills because to do so would be dangerous. If I were to disclose my diagnosis, I would risk being a target for bullying.
It affects me less, as I have been able to emotionally distance myself, and tolerate their verbal jabs, but I cannot guarantee the same for others who have Autism. I feel it is important to speak on their behalf as well as mine, because there are those who have special needs and are unable to communicate effectively. But they still recognize harassment and they still feel hurt by cruelty.
There are many effects of this verbal harassment. Students with autism may become fearful of stimming which is a standard physical part of the diagnosis, because that would make it obvious that they are on the Spectrum. Stimming is important because it is one of the ways we who are on the spectrum have to reduce our stress and help us to better focus.
Those students with special needs may fear being singled out and feel that, since students are throwing the term around as an insult, that they are an embarrassment. They may also fear that they are being stereotyped and judged by their peers, and that their peers are unaware that the Spectrum includes all types, low-functioning to high-functioning.
In my opinion, school should be comprised of education, growth, open-mindedness, experience, safe exploration, positive socializing, inclusion, and developing effective communication. Most, if not all, of these aspects are removed when students use the Autism Spectrum as a way to insult one another.
I hope that you will consider the seriousness of what I have shared and act upon this. Thank you for your time. 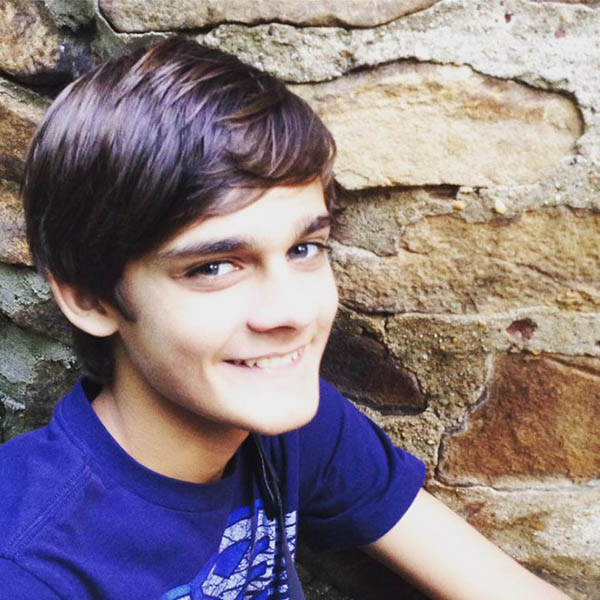