What, Where, and When in Old Kenilworth – St. Theresa’s School 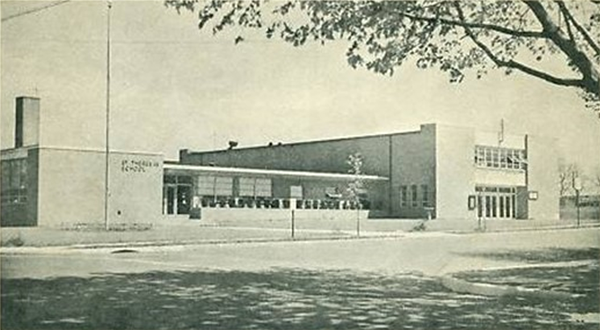 (above) St. Theresa’s School as it appeared in 1954.
(Source: Historic Signs)

What, Where, and When in Old Kenilworth St. Theresa’s School History 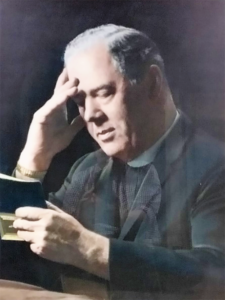 St Theresa’s School began in 1954. When Rev. Sylvester McVeigh became Kenilworth’s first resident priest for St. Theresa’s Parish in 1949, he envisioned that one day there would be a local Catholic school offering a quality education. The postwar baby boom and major housing developments here in 1948 and 1953 caused the enrollment in Harding and McKinley schools to soar to 1,100 pupils. Father McVeigh had planned a campaign to build a school in 1953. His timing was fortuitous.

Ground was broken in December 1953 for a $500,000 St. Theresa school and a church auditorium. The school opened September 13, 1954 with a K-4 enrollment of 275 pupils from Kenilworth and surrounding communities with Sister Lucy as principal. Over 1,000 people attended the October dedication ceremony. Grades 5 and 6 were added the next year, boosting enrollment to 400. Grade 7 and then grade 8 were added each of the next two years. 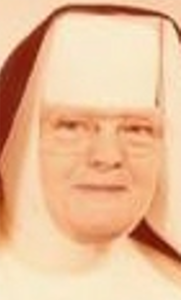 That year kindergarten graduates numbered 93 and the school enrollment had climbed to 575.

Soon the school could hold no more students and some were moved to the old Borough Hall. It was time for an addition. A $250,000 addition was begun and completed in time for the 1964 school term. Before long enrollment tipped beyond 700 pupils, with the largest graduating class with 82 students was in 1966. 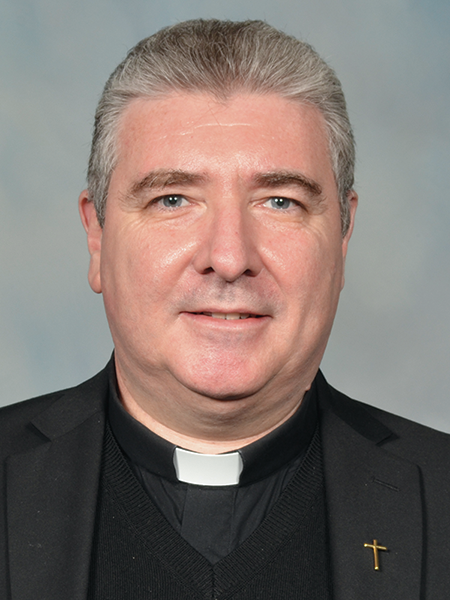 Over the decades, enrollment has decreased in many public and private schools. This year, under the guidance of Father Giovanni Rizzo, pastor, and Sister Lou Ann Fantauzza, principal, St. Theresa’s anticipates more than 200 pupils in grades K-8, over 80 pre-K students and about 60 in day care. A staff of 21 teaches Spanish, computer literacy, graphic arts, forensics, art, music, and physical education. There is a science lab, a staffed library, an anti-drug program, a full-time nurse, a cafeteria offering hot lunches, and an active home-school association. Sister Lou Ann commented, “The school promotes a family atmosphere.”

Research provided by Walter E. Boright, Ed. D., historian, and Historic Signs, Inc. Persons with inquiries about this or other aspects of Kenilworth history may contact Dr. Boright at drbori@aol.com or 908-256-5200. 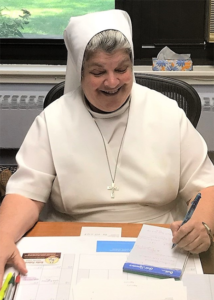 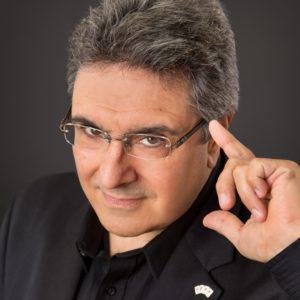 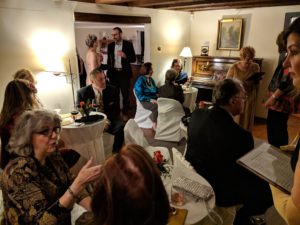 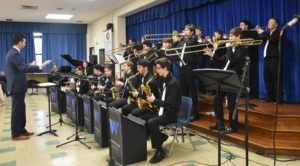 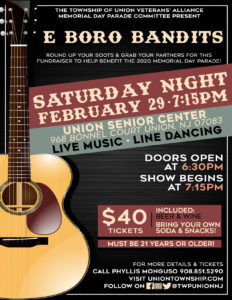 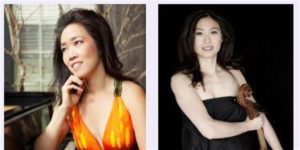