NJIO Masters of the Orchestra Concert in Summit 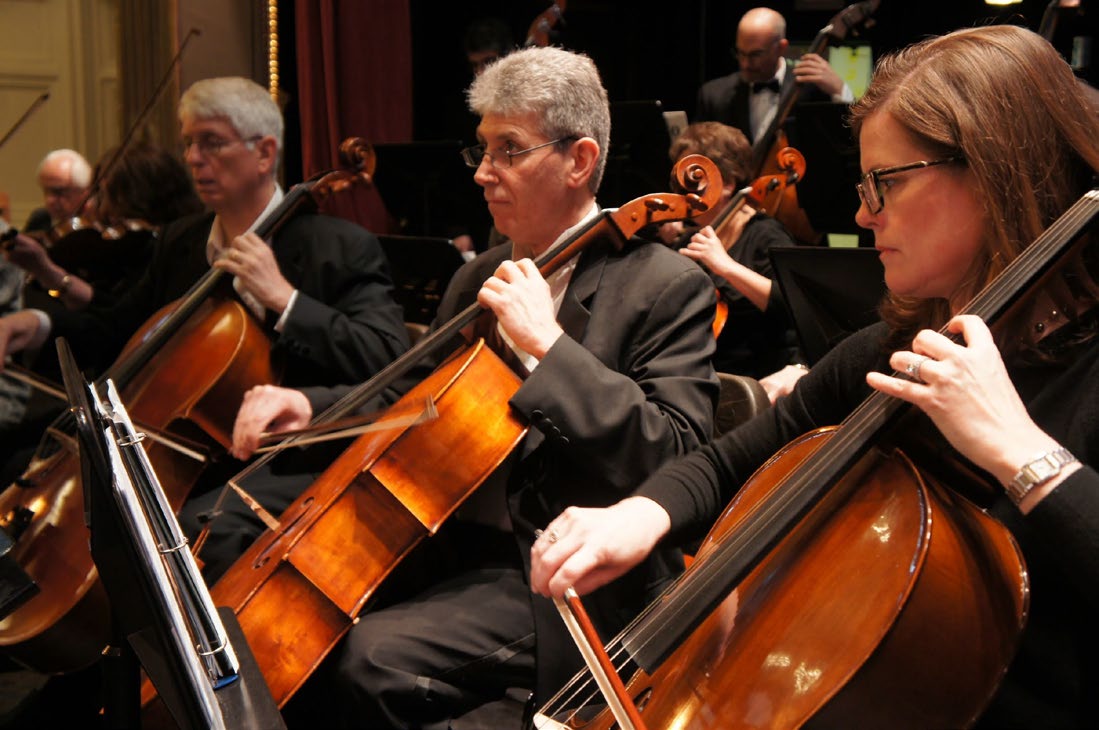 The New Jersey Intergenerational Orchestra (NJIO) will showcase various works by masterful composers with its annual winter concert on Sunday, February 23 at Lawton C. Johnson Summit Middle School, 272 Morris Ave, Summit, NJ. The performance will begin at 3:00 p.m., and will feature performances from all three of NJIO’s orchestral ensembles, beginning with Prelude’s onstage performance, as well as its Flute Choir in the lobby during intermission. Admission is free; donations are gratefully accepted at the door. 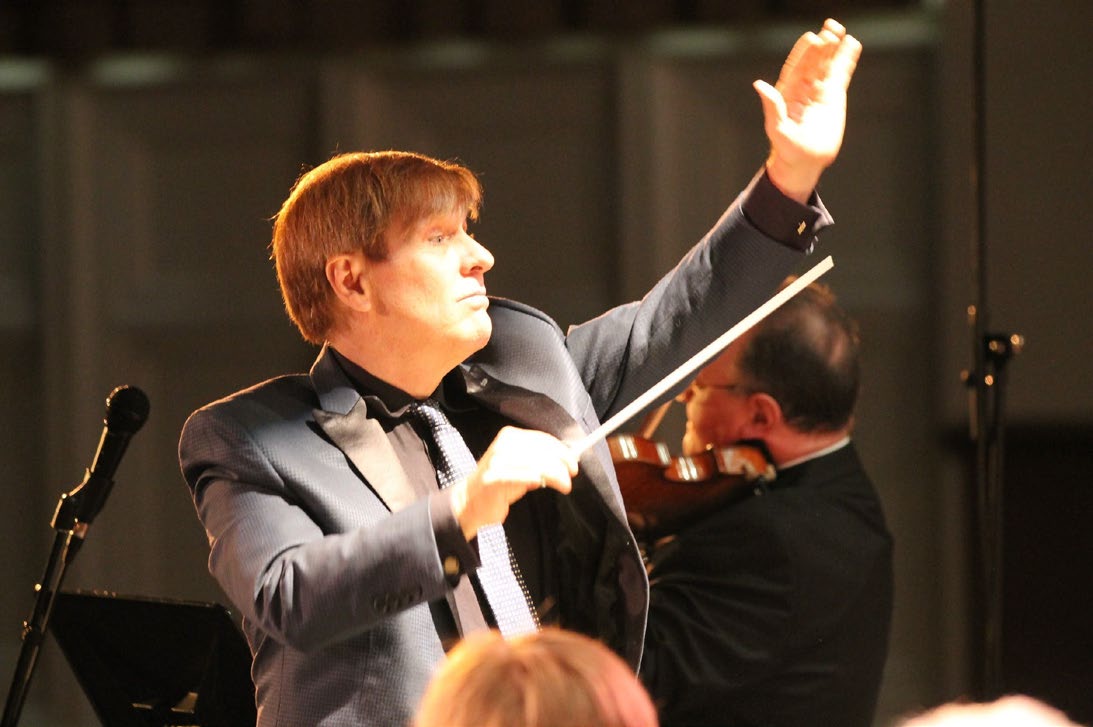 NJIO’s Symphony Orchestra, conducted by Artistic Director Warren Cohen, will be performing Sergei Prokofiev’s Symphony No. 7. Written in 1952, one year before Prokofiev’s death, this was the last of his symphonies. Symphony No. 7 was originally written with a quiet ending to the final movement, but due to pressure from Russian officials at the time, Prokofiev added an energetic coda to be played at the end. This addition earned him the coveted Stalin Prize, although Prokofiev noted that he did prefer the original, quieter ending himself.

NJIO’s Symphony will also perform Maurice Ravel’s Tzigane featuring Dylan Hamme, our 2019 Concerto Competition Winner, on violin. The piece features a virtuosic violin solo alongside the orchestra, and its characteristics mirror traditional Gypsy music (the title, Tzigane, comes from the French word for “gypsy”). Ravel completed Tzigane only days before it was premiered by famous violinist Jelly d’Arányi in 1924, where it was universally praised by critics. Intermezzo Orchestra will be performing the first movement of Johann Stamitz’s Sinfonia in D Major along with the first of Ludwig van Beethoven’s German Dances.

NJIO is committed to ensuring that its programs and concerts are accessible to all. For more information regarding the Open House rehearsals, the concert, or NJIO as an organization, please contact Mary Beth Sweet at 908-603-7691, info@njio.org, or visit NJIO’s website at njio.org or follow us on Facebook.

NJIO, now in its 26th season, has been recognized as a national leader in intergenerational excellence through its unique approach to teaching musical performance. Not only do the members aged 8 to 80 play together, but they also mentor one another. In addition to providing free concerts and outreach to the community, NJIO has been invited to perform at the Kennedy Center for Performing Arts in Washington, D.C. and at the United Nations, and was a finalist for the Eisner Prize for Intergenerational Excellence. NJIO welcomes new members of all ages and abilities each concert period to one of its several orchestras – no auditions needed!

This program is made possible by funds from the New Jersey State Council on the Arts, a partner agency of the National Endowment for the Arts.